It doesn't look like Huawei has any more surprises left up its sleeve ahead of its Mate 30 launch event tomorrow. Yesterday, renders of the whole phone range leaked, now real-life images have emerged on Weibo (above), and it seems that details for event's entire line up have found their way into the public eye. As revealed by Android Headlines, Huawei appears to be getting ready to announce the Watch GT 2 smartwatch, a new fitness band, a TV, and the worldwide release of the MediaPad M6 Android tablet. 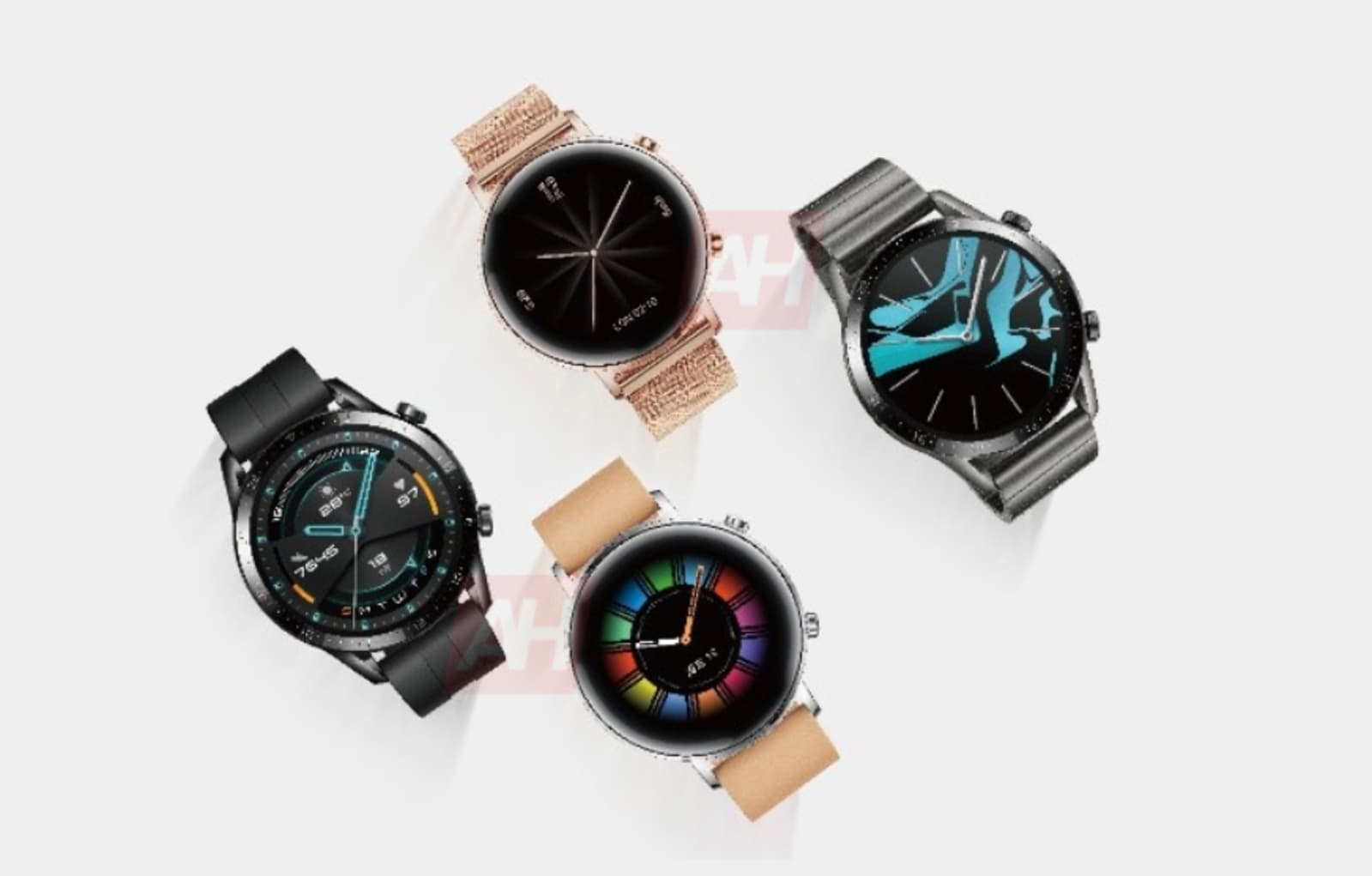 According to Android Headlines, the Huawei Watch GT 2 will come in four color styles and two sizes: 42mm with a 1.2-inch AMOLED display, and 46mm with a 1.39-inch AMOLED display. It appears that the smaller version doesn't come with a mic, which suggests no LTE either -- perhaps this is intended to be a more entry-level device? 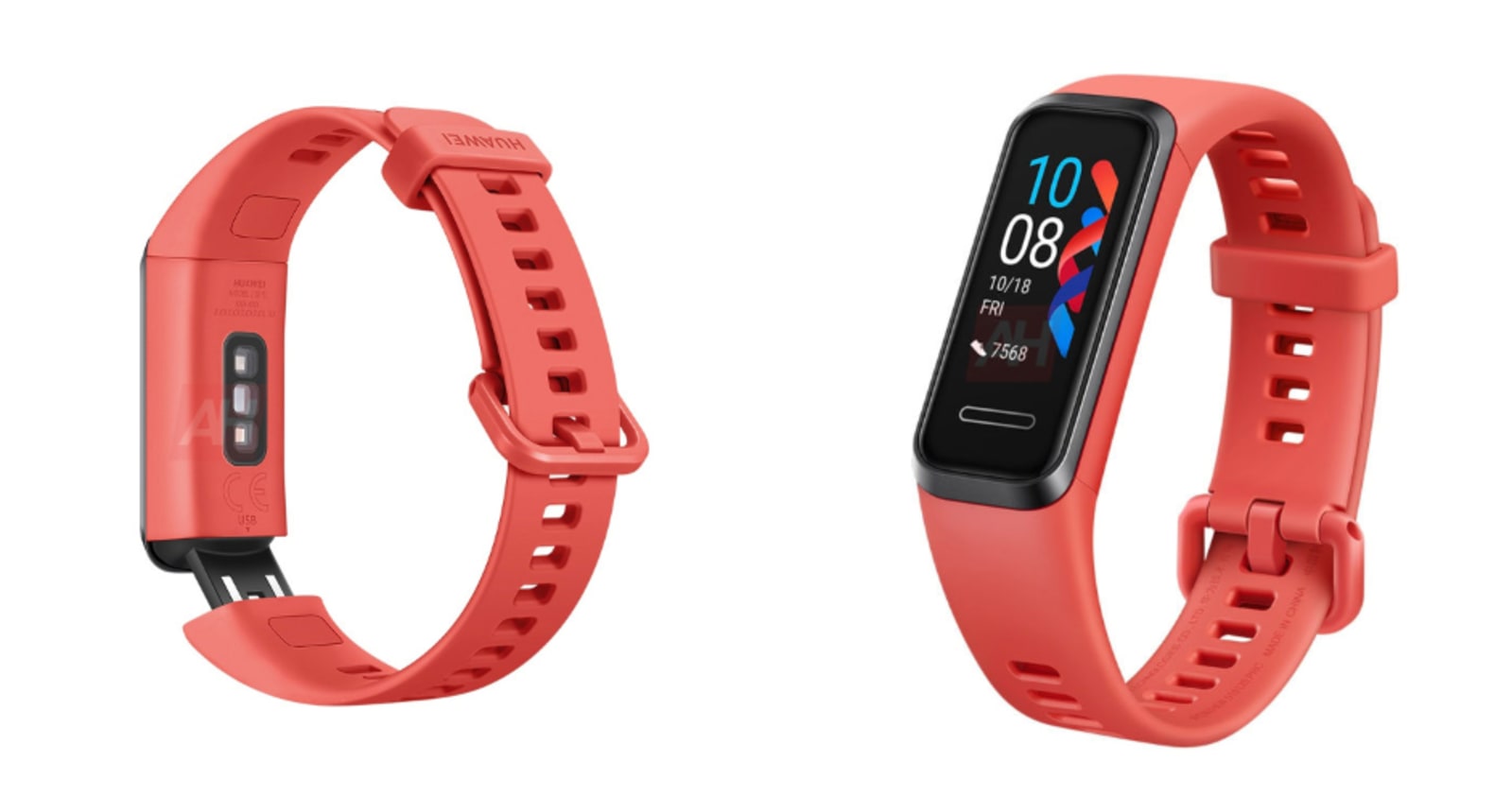 A new fitness tracker appears to be on the cards, although leaked details here are sparse. Last year's Huawei event saw the Band 3 Pro and original Watch GT unveiled, so it's likely to be an upgrade on that. Also on the agenda is a new TV, although again, Android Headlines hasn't found much on this product, either. It does appear to mimic the Pro version of the Honor Vision TV, though, so it could well come with a pop-up camera, plus it appears to include a new sound bar, so we can probably expect improved audio. 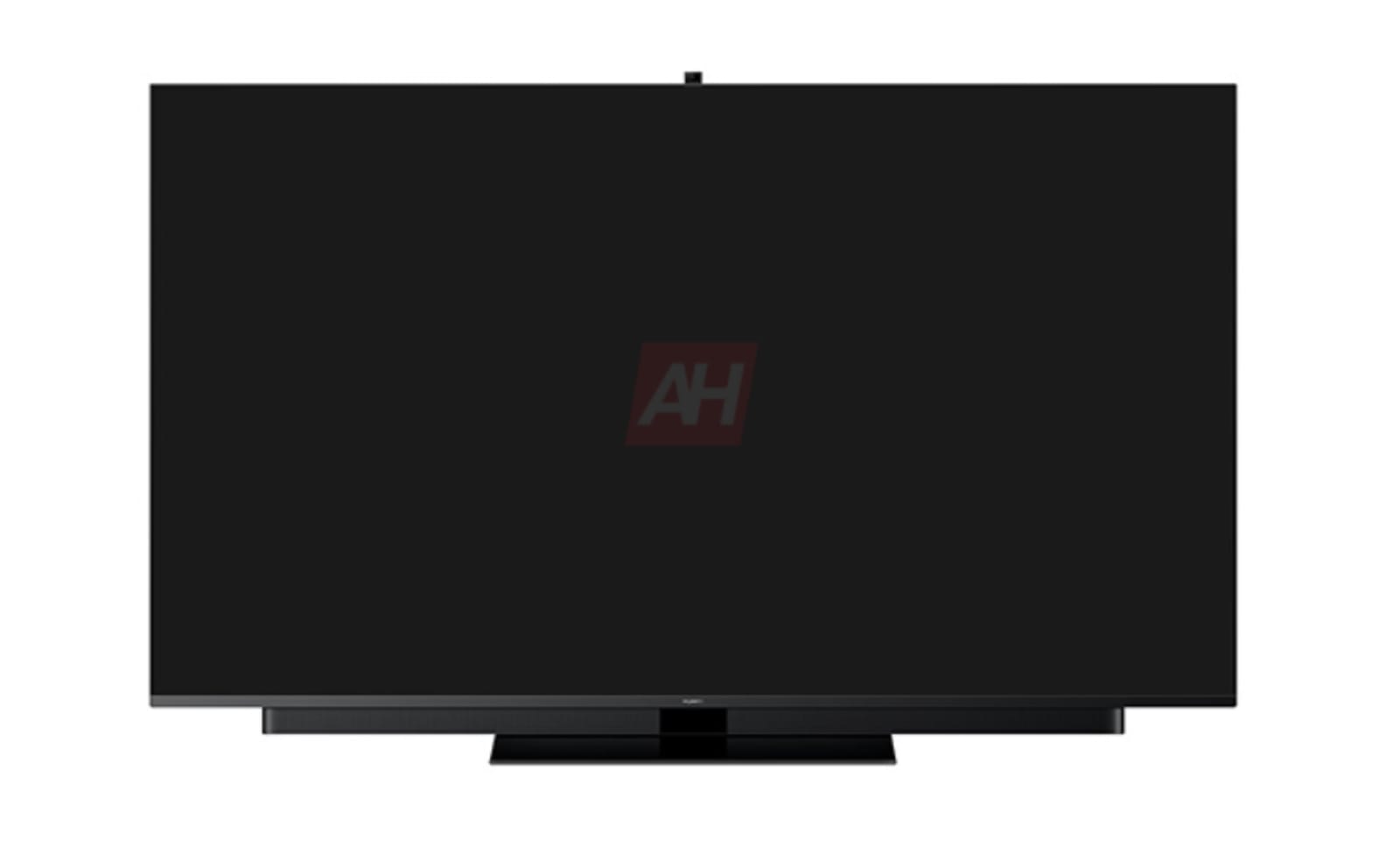 Finally, it seems that there will be tablets on show at the event. Huawei revealed the MediaPad M6 in June with limited availability, so it seems likely the event will see the announcement of wider, global availability. It's not unusual for products to leak before an event, of course, but it's rare for an entire product line up to drop ahead of time. If this information is correct, all Huawei will have left to announce is the specs, costs and launch dates -- at least that will leave ample time for questions about its ongoing struggles with the US.