The four devices in the lineup include Pro and Lite versions and a Porsche version.

We had been expecting to learn more about Huawei's new flagship Mate 30 phone on September 19th, but as we know, it's hard to keep upcoming devices a secret. Thanks to a recent leak, photos of the entire line-up have now leaked online.

The information comes from leaker Evan Blass via The Verge, and includes images of the four upcoming devices. There's the top-end Mate 30 Pro, the regular Mate 30, the Mate 30 Lite and the Mate 30 Porsche Design. The Mate 30 Pro and the Mate 30 will reportedly be powered by the new Kirin 990 SoC chip, which has 5G support so it's likely these will be 5G devices. 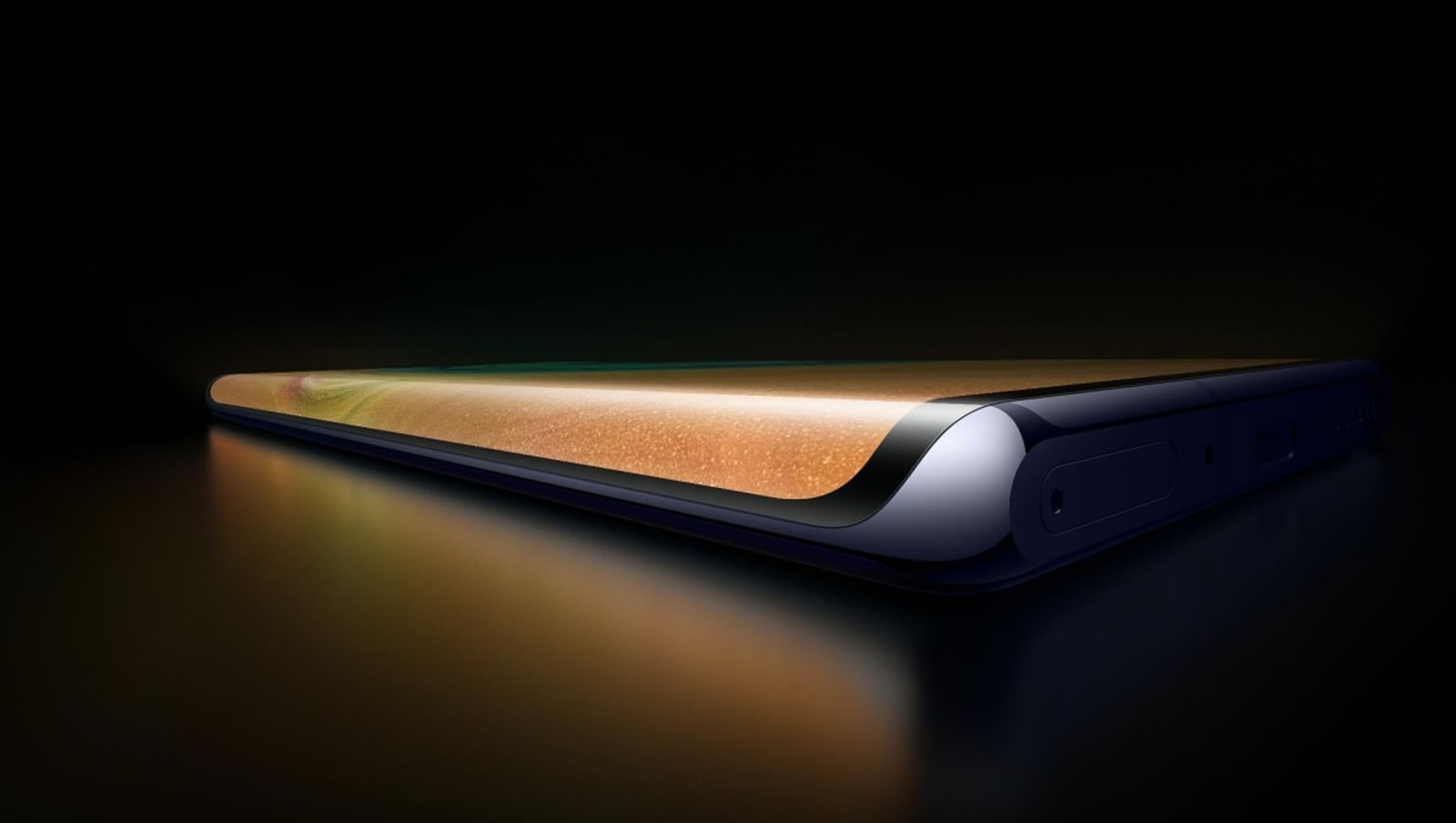 The most noticeable feature of the Mate 30 Pro is a huge rear camera module and the presence of an always-controversial notch. There's also the "waterfall" display with a curved screen that continues from the front down the sides of the phone. 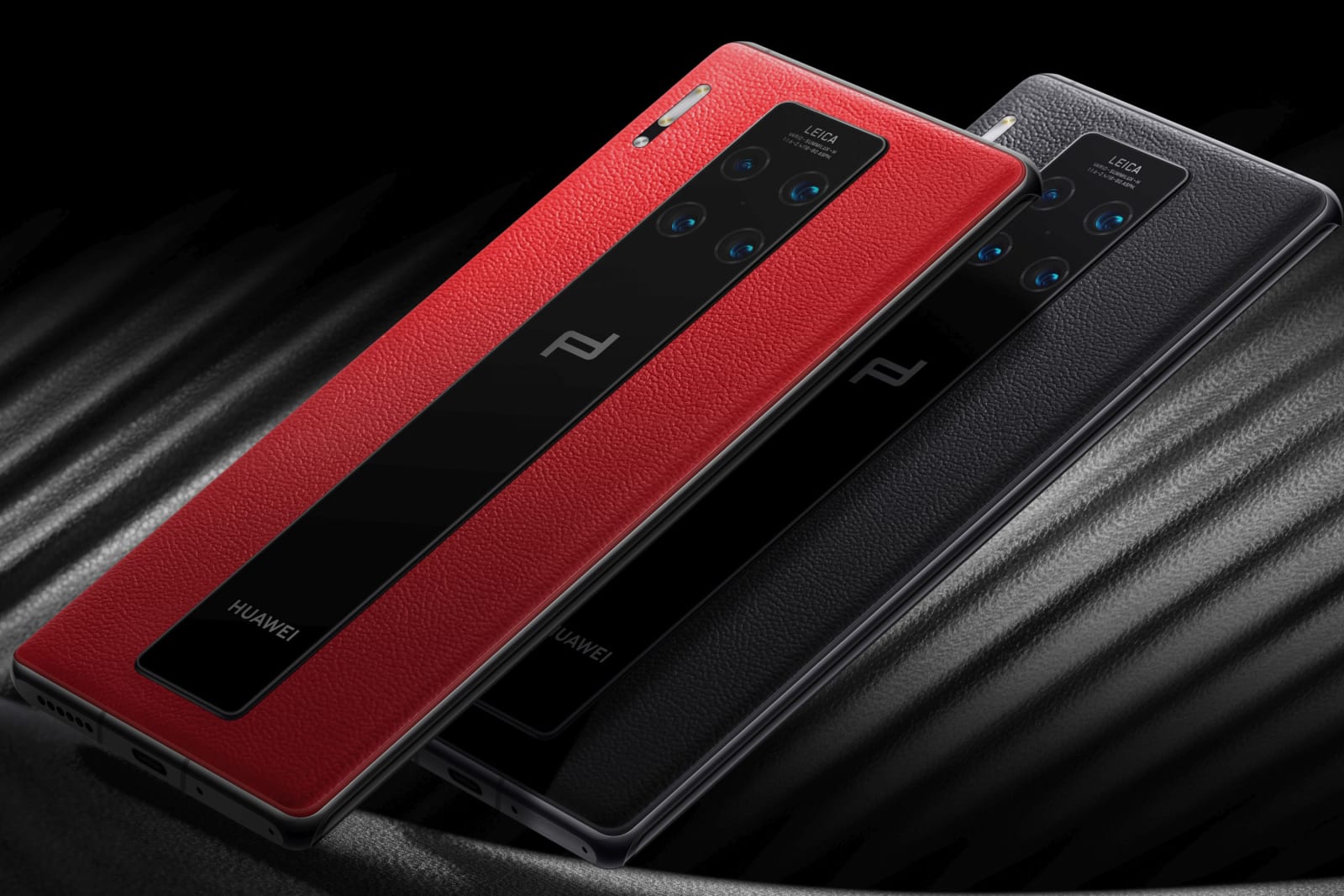 The Mate 30 Porsche Design will be a variant of the Pro that comes in a striking red or black color scheme with what looks like leather on the back. 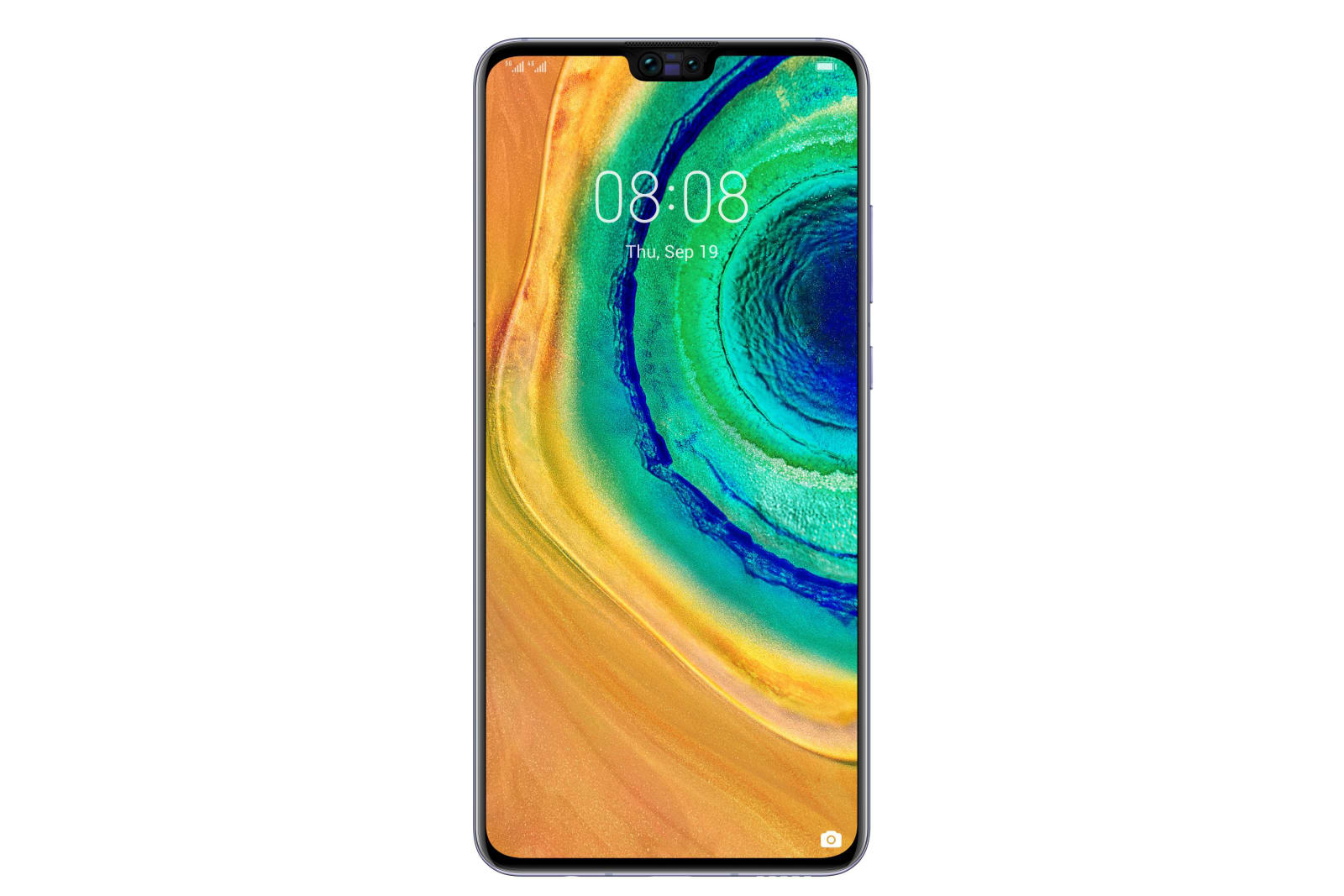 As for the regular Mate 30, it looks similar to the Pro but it has a slimmer notch and doesn't have the waterfall display. There's no image of the back of the Mate 30 so we don't yet known whether it will have the same distinctive camera module. 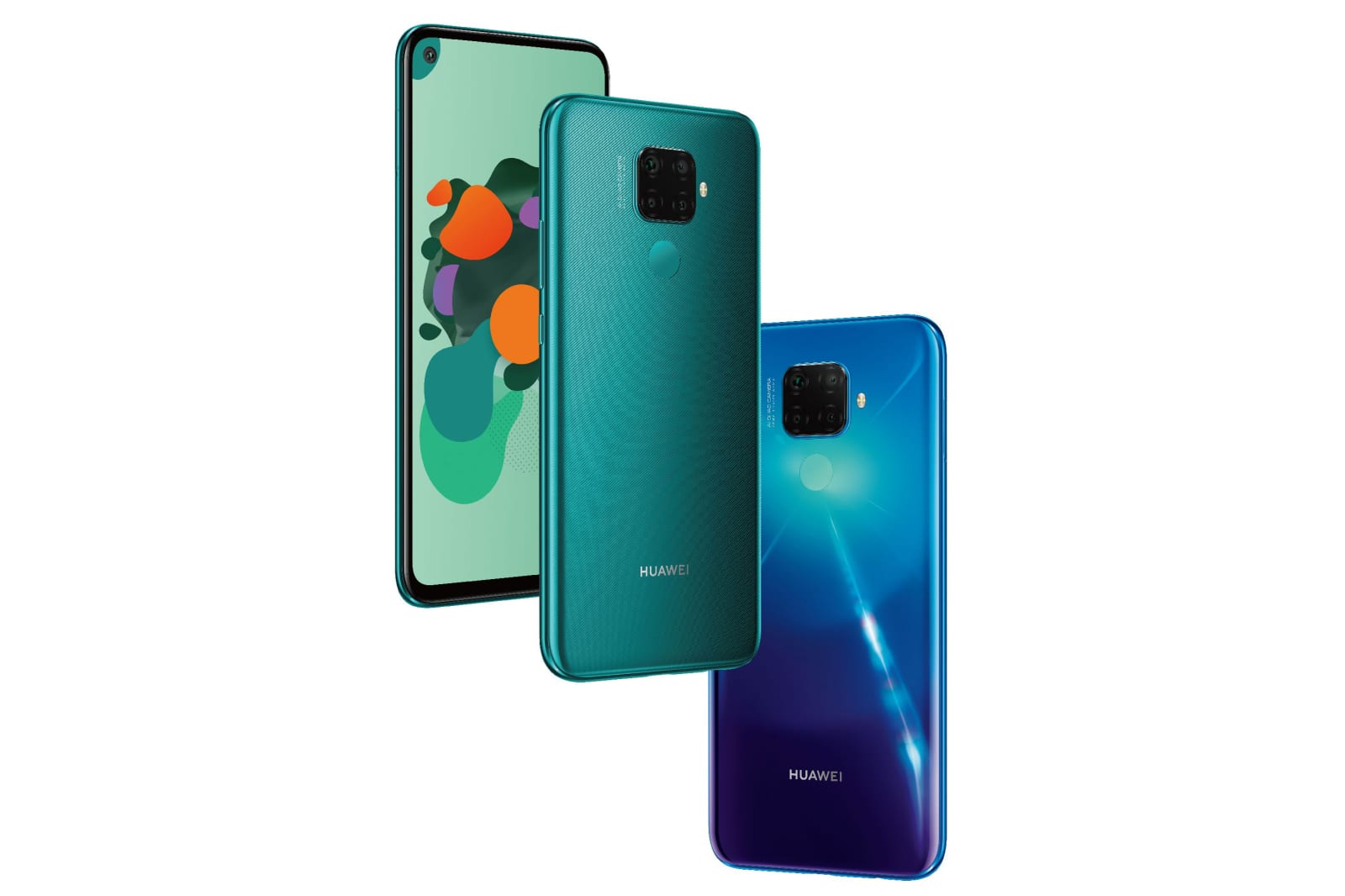 The Lite mid-range model is believed to use the Kirin 810 chip and looks rather different from the Mate and the Pro, with a punch-hole camera cutout at the front and curved glass at the back framing a square rear camera cutout.

Huawei will use Android for the Mate 30 range as it is open source software. However, the devices will ship without Google apps like Maps and YouTube due to the current US restrictions on the company. That also means the phones won't have access to the Play Store, so many Android apps may be inaccessible on the devices.

We'll have to wait until September 19th to learn about official specs and pricing.