What we've been watching: 'Another Life'

In the September edition of our video IRL series, contributing editor Mariella Moon explains the appeal of a horror TV show with episodes that clock in at under a half-hour, and Georgina Torbet checks out Netflix's Another Life to see if it deserved such an astoundingly poor reception from most critics.

Light as a Feather 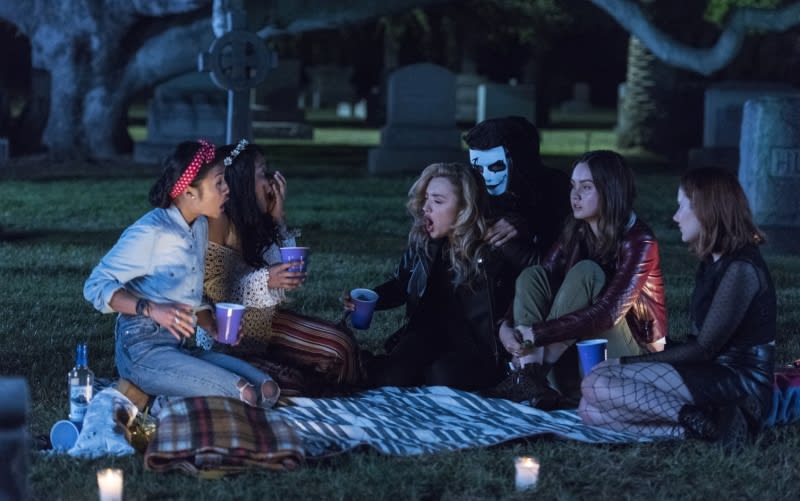 When my sister started playing Hulu's Light as a Feather, I watched with no expectations whatsoever. It was supposed to be simplebackground noise after we finished Amazon's Jack Reacher, but it turned out to be a better palate cleanser than I anticipated. It brought back memories of The Craft, one of my favorite movies growing up in the '90s. What made it truly work for me, though, is its 20-minute-per-episode format.

The bite-sized episodes work very well for its story: a group of teenagers dying the exact way predicted in a round of "Light as a feather, stiff as a board" party game. Its story moves pretty quickly -- sometimes a bit too quick, especially in the beginning of the second season -- since it doesn't have a lot of time for filler content. Even so, the format makes it a great candidate to watch in between shows you actually want to pay attention to or during a short commute. Episodes go by so quickly, you won't be forced to quit in the middle of an exciting scene. You can play an episode or two during a party as an icebreaker and not take away too much time from your other activities. But you can also watch all its available episodes in a couple of days without getting burnt out.

I've never tried short format shows before this, but it has certainly made me receptive to the idea of seeking out others, like Cobra Kai -- especially now that YouTube is making its originals available to everyone for free.

Both seasons of 'Light as a Feather' are available as part of a Hulu subscription, or for purchase on video on-demand. 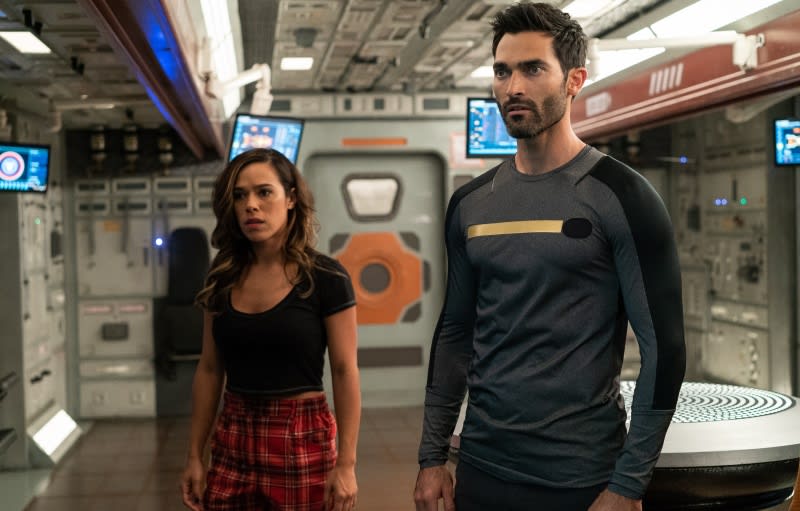 Another Life was savaged by critics and is currently sitting at a Rotten Tomatoes score of 6%, which is frankly an almost impressive achievement. But terrible reviews have never been enough to put me off watching anything with spaceships, so I plowed through the show's first season anyway.

There's no doubt the plot is derivative, but Katee Sackhoff is charismatic enough to mostly carry the show, even through its painfully teenage moments. And Doctor Who's Samuel Anderson is charming as William, the ships's AI. But why anyone thought that a crew of 20-somethings who look like they just stepped out of The OC was a good call, I have no idea.

There are some enjoyable sci fi moments that are a mashup of Arrival, Event Horizon and Contact. The central mystery of the identity and intentions the aliens who have arrived on Earth remains intriguing, and watching humanity struggle with repercussions of first contact on both individual and societal levels makes for enjoyable pop philosophy fodder.

The most disappointing part of the season was the finale, which threw out a lot of questions but few answers. It's a shame that we'll likely never get to find out what happens, as a second season seems unlikely given the critical response. That's too bad, as despite its (many) flaws I had fun with the show overall.

It's certainly not good, but it's not as bad as the critics indicated either.

'Another Life' season one is currently available for streaming on Netflix.