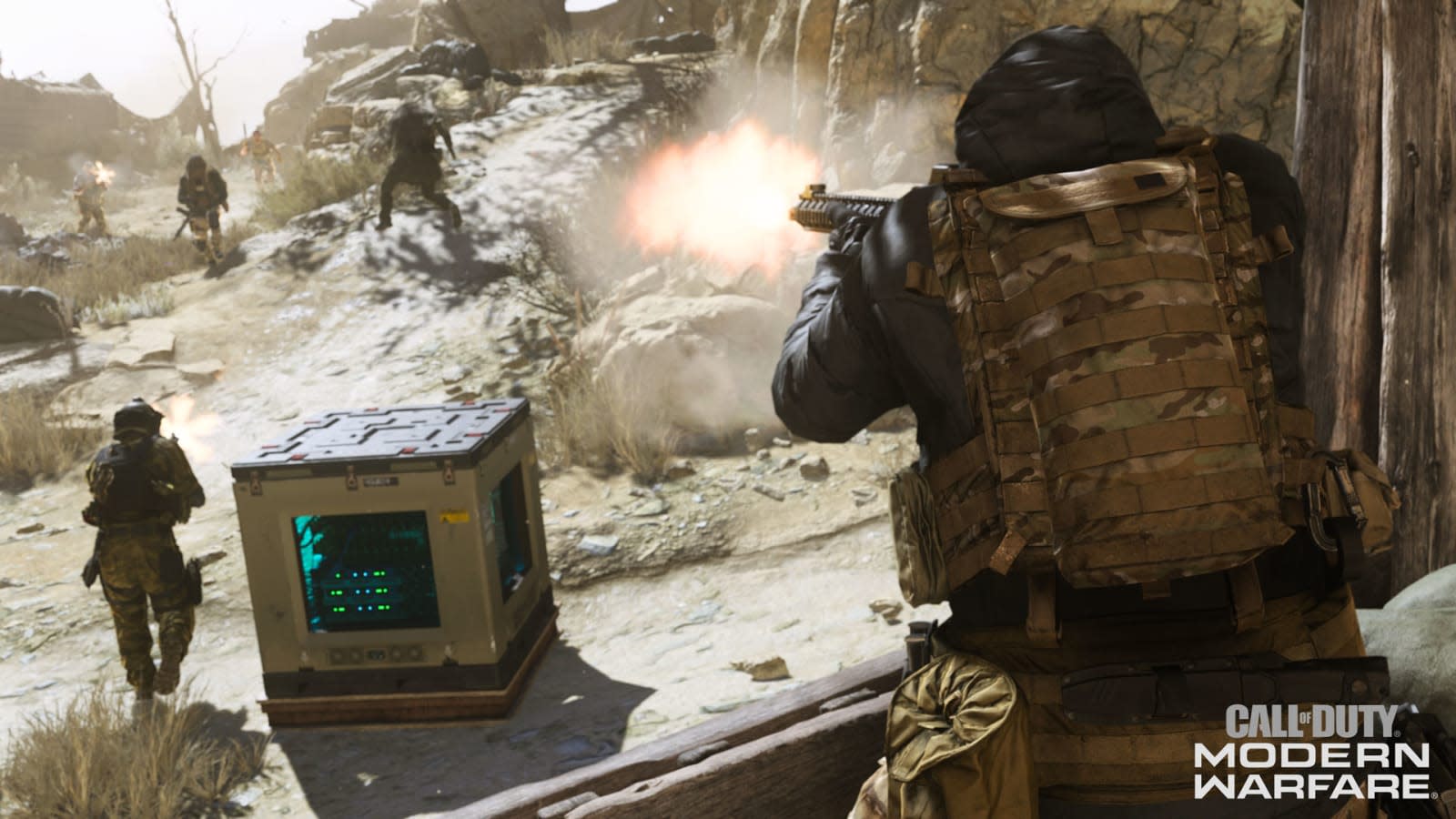 If you and your pals have different games consoles you don't really have a whole bunch of options when it comes to playing together -- but now, Activision is switching things up. Following in the footsteps of Fortnite and Rocket League, Call of Duty is getting crossplay. From October 25th, Modern Warfare fans will be able to play together across PlayStation 4, Xbox One and PC.

You'll be able to opt in or out of crossplay, and you can choose which control device you use on any platform -- a controller on PC, or a keyboard and mouse on Xbox One, for example. Play against those using the same controllers, or place into a lobby where there are no control scheme filters, and anything goes. Crossplay will support all multiplayer modes, although there are no plans to support ranked play or competitive tournaments yet.

Introducing crossplay to Call of Duty is a solid move, not just for the game itself but gaming in general. Missing out on group gaming experiences because you don't have the same expensive console as the rest of your crew has been a long-held complaint of the gaming community, so it's about time developers did something about it.

In this article: Activision, av, Call of Duty, CoD, console, crossplay, gaming, internet, PC, personal computing, personalcomputing, platform, PlayStation, services, Xbox
All products recommended by Engadget are selected by our editorial team, independent of our parent company. Some of our stories include affiliate links. If you buy something through one of these links, we may earn an affiliate commission.