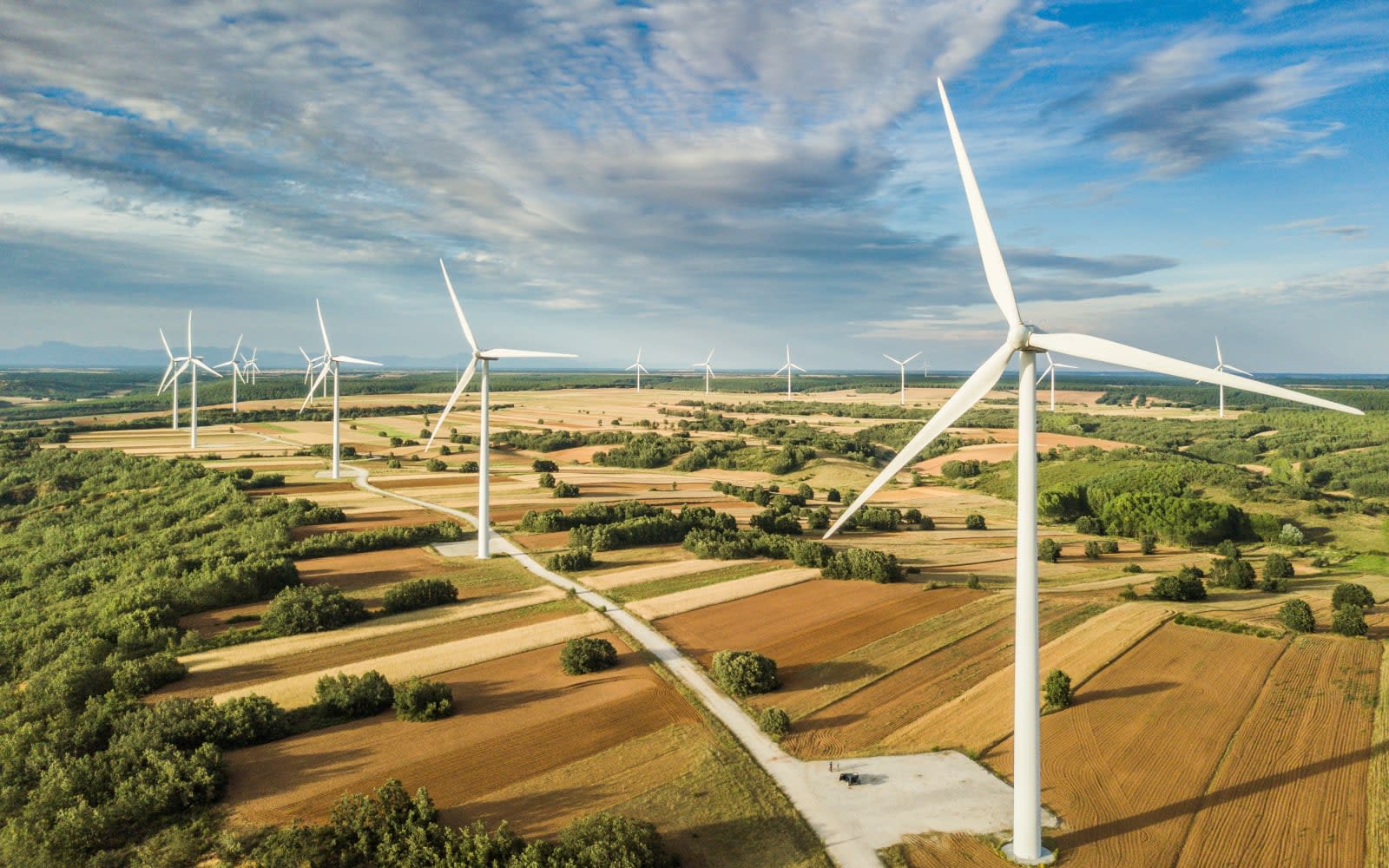 Honda plans to cover 60 percent of the electricity used at its North American manufacturing plants with renewable energy. Beginning next fall, Honda will purchase 530,000 MWh per year from the Boiling Spring Wind Farm in Oklahoma. In fall 2021, it will begin receiving 482,000 MWh per year from a Texas solar facility. According to Honda, this deal is the largest single purchase of solar and wind power by any automaker.

The renewable energy will help to fully offset the carbon-powered electricity used in its Ohio, Indiana and Alabama auto manufacturing plants. The electricity won't be used at those plants, but it will add clean energy to the nation's electricity grid. Honda expects to offset 800,000 metric tons of CO2 emissions annually -- the equivalent of 100,000 US households worth of CO2 emissions. And the company isn't stopping there. It plans to electrify two-thirds of its vehicles by 2030 and to charge those vehicles with renewable energy.

While Honda may be setting an auto industry goal with this deal, renewable energy agreements are becoming more common. IKEA just announced that it plans to produce more energy than it consumes by 2020, and Google plans to invest more than $2 billion in renewable energy infrastructure across the US, South America and Europe.

Other automakers are finding clever ways to support renewable energy, too. Rivian plans to turn its used EV batteries into solar power storage systems in Puerto Rico. Renault powers an island in Portugal, and Nissan is testing ways to use its recycled EV batteries to power street lights. There's much more to be done if we want to keep the planet from heating to disastrous levels, but these companies might help push the auto industry (and other corporations) in the right direction.

In this article: automaker, boiling spring wind farm, business, carbon emissions, co2, electricity, emissions, green, honda, manufacturing, north america, offset, oklahoma, plant, renewable energy, solar power, texas, tomorrow, transportation, wind power
All products recommended by Engadget are selected by our editorial team, independent of our parent company. Some of our stories include affiliate links. If you buy something through one of these links, we may earn an affiliate commission.