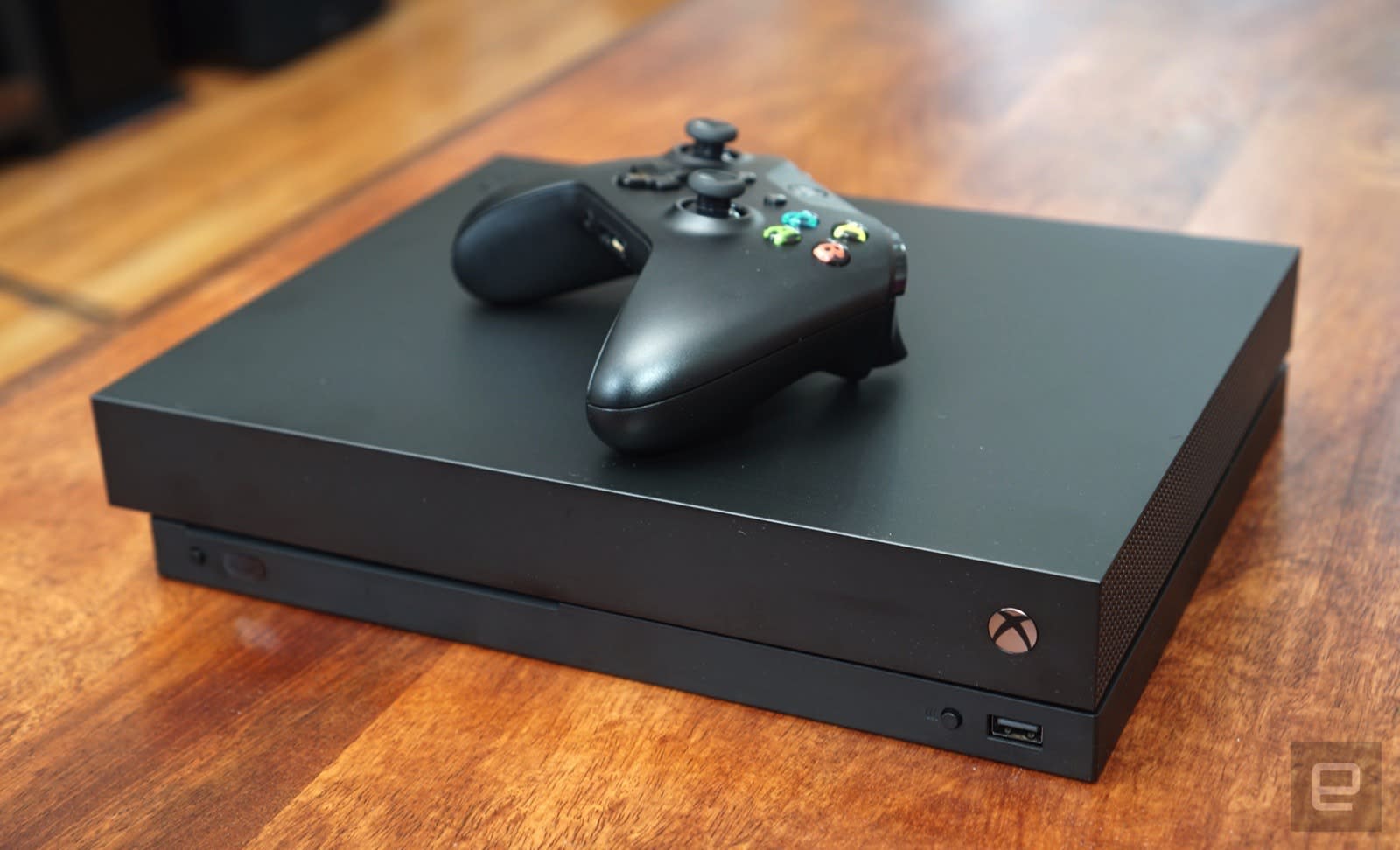 Microsoft has joined other major tech companies such as Amazon, Google and Sony in laying out some new commitments to mitigate climate change. One of the more eye-catching measures it detailed was a pilot project to make 825,000 Xbox consoles carbon neutral. It says those'll be the first carbon-neutral consoles.

"Microsoft's business operations have operated carbon neutral since 2012," chief environmental officer Lucas Joppa wrote in a blog post. "Today, we are beginning the journey of extending that to our products and devices." The Xbox pilot is the first stage of that project.

Joppa also affirmed Microsoft aims to reduce carbon emissions in its value and supply chain by at least 30 percent by 2030. The latest efforts it announced are part of its drive to be "even more ambitious than the Paris Accord targets, which mapped to a two-degree (Celcius) rise." The Science Based Target Initiative certified Microsoft's renewable energy target as being aligned with a 1.5-degree rise in future temperatures.

Additionally, Microsoft said it's continuing to expand its AI for Earth program. It recently released its first APIs and code under the program, which has more than 430 grantees in 71 countries tapping into the company's resources "to power new AI breakthroughs for the planet."

News of Microsoft's latest efforts follow an open letter that employees published last week, demanding more action on climate change. They called on the company to cancel its contracts with fossil fuel businesses, stop making contributions to climate change-denying politicians and lobbyists and commit to zero carbon emissions by 2030.

Meanwhile, the United Nations reported that 21 games industry companies (including Microsoft) have spelled out climate change commitments as part of the Playing for the Planet Alliance. Collectively, those efforts will lead to a "30 million-tonne reduction of CO2 emissions by 2030, will see millions of trees planted, new 'green nudges' in game design and improvements to energy management, packaging and device recycling." Among the other companies involved are Sony, Google Stadia, Rovio, Supercell, Sybo, Twitch, Ubisoft and WildWorks.

Stadia, for instance, will release a Sustainable Game Development Guide and fund research on how developers can effectively integrate prompts for players to take green action into their games. Clash of Clans developer Supercell will offset its entire carbon footprint, while Rovio "has offset the carbon impact from their players charging their devices."

In this article: ai for earth, aiforearth, carbon emissions, carbon neutral, carbonemissions, carbonneutral, climate change, climatechange, green, microsoft, playing for the planet alliance, playingfortheplanetalliance, tomorrow, united nations, unitednations, xbox, xbox one, xboxone
All products recommended by Engadget are selected by our editorial team, independent of our parent company. Some of our stories include affiliate links. If you buy something through one of these links, we may earn an affiliate commission.