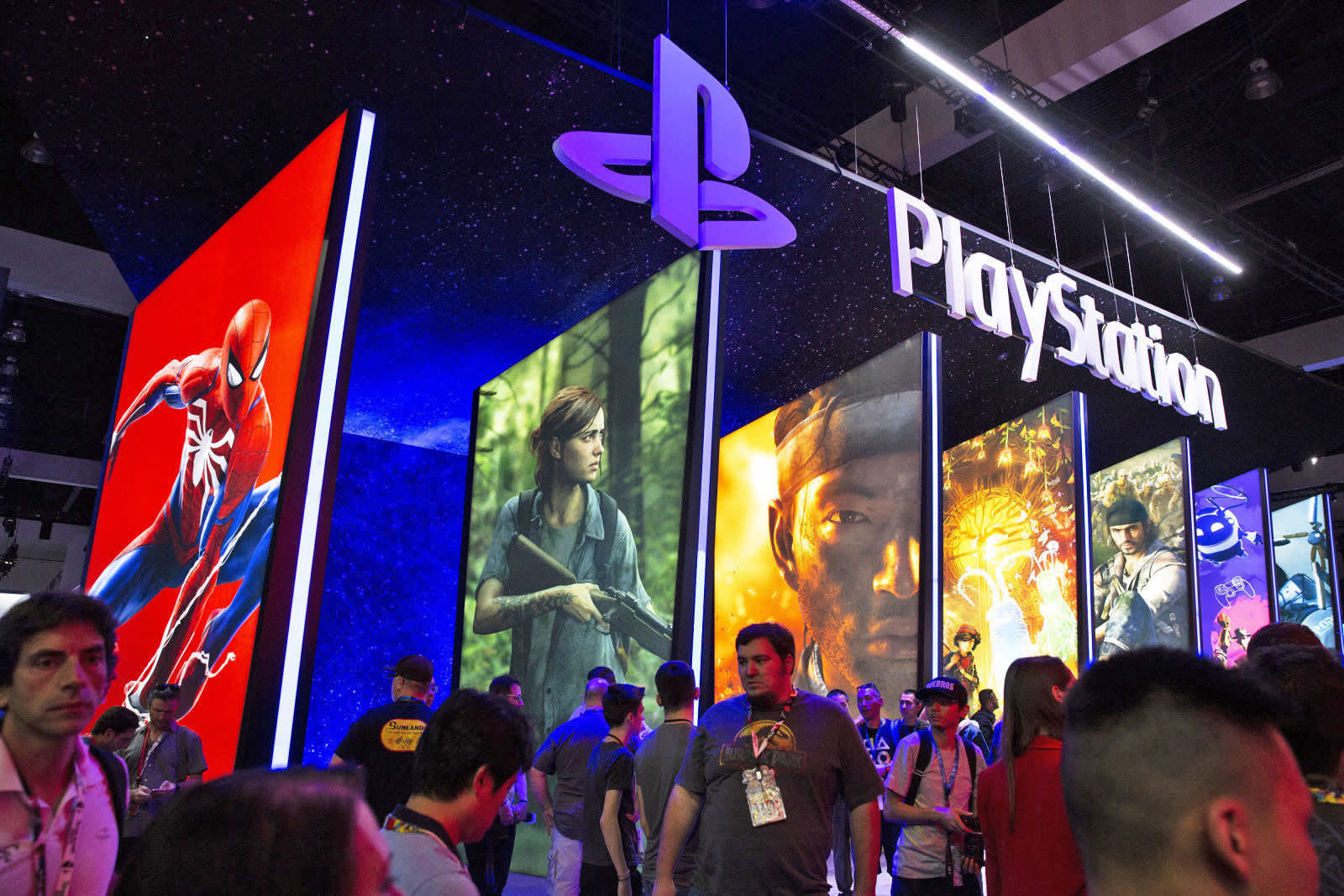 Sony has committed to making its gaming products more environmentally friendly, starting with a more power-efficient sleep mode for the upcoming PlayStation 5.

Jim Ryan, President and CEO of Sony Interactive Entertainment, announced the plans as part of the Playing for the Planet initiative which aims to making the gaming industry more sustainable.

To make the PS5 more power-efficient it will use an integrated system-on-a-chip in which the components are held on a single substrate, and it will also offer an energy-saving suspend-to-RAM mode. This allows users to suspend gameplay on their device using much less power than the previous PS4, at around 0.5W.

If one million owners decide to take advantage of this power saving feature, Sony estimates that would save an amount of electricity equivalent to the average use of 1,000 homes in the US.

The company also announced it has avoided almost 16 million metric tons of carbon emissions up to this point via its environmental efforts, and estimates this figure will increase to 29 million metric tones over the next 10 years. In addition to making its console more energy efficient, Sony is also looking into the carbon footprint of its gaming services and assessing energy efficiency measures at its data centers.

As the public becomes more environmentally conscious, Sony is just one of the big technology companies making efforts to become climate neutral. Amazon has signed a climate pledge and has committed to using green energy, and Google is making huge investments in renewable energy. Facebook is also transitioning to powering its operations with renewable sources like solar and wind.

We don't know when the PlayStation 5 will debut, but we do know that as well as being greener than the PS4 it'll be more powerful, with an all-new AMD Ryzen CPU and a custom GPU. It will offer backwards compatibility with PS4 games and PlayStation VR, and should offer faster load times thanks to the use of a SSD instead of a hard drive for storage. Plus there's good news for graphics nerds -- the PS5 will support ray tracing for crispy clean rendering.

In this article: environment, gaming, green, playstation, power efficiency, ps5, sony, gear
All products recommended by Engadget are selected by our editorial team, independent of our parent company. Some of our stories include affiliate links. If you buy something through one of these links, we may earn an affiliate commission.