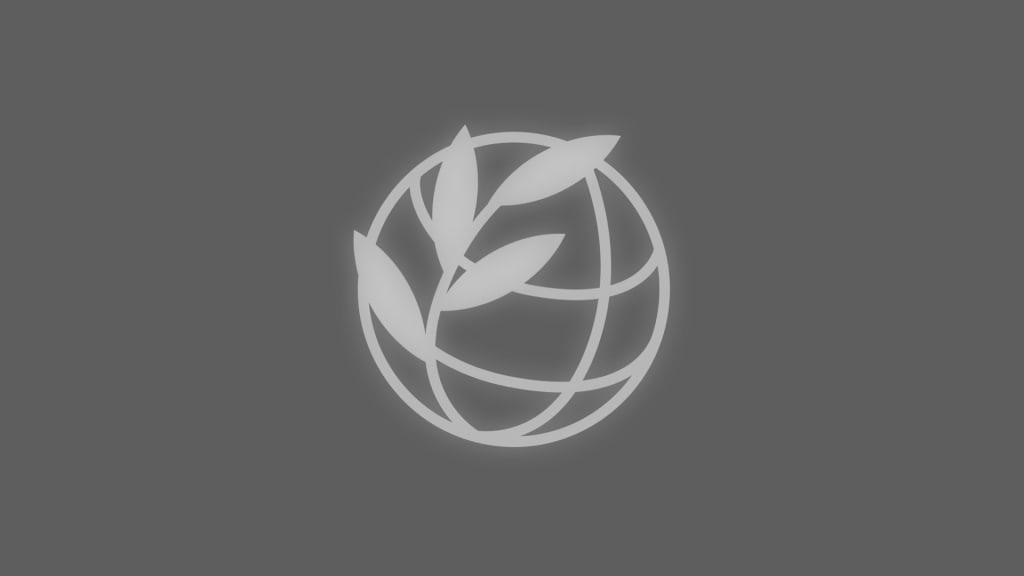 A group formed by Facebook, Microsoft, Twitter and YouTube to combat terrorist abuse and online extremism on social media is becoming a separate organization. The Global Internet Forum to Counter Terrorism has announced today that it plans on hiring an executive director and separate staff to lead the initiative, which was formed a little more than two years ago. Also joining the initiative will be Amazon, Whatsapp and Linkedin.

Group members today met with New Zealand Prime Minister Jacinda Ardern at the United Nations General Assembly to discuss how social media giants are complying with the Christchurch Call to Action. The pledge -- written after a mosque shooting in Christchurch, New Zealand that killed 51 people was broadcast on Facebook Live -- called on technology companies to help advert such incidents. Facebook, Amazon, Twitter, Google and Microsoft back in May joined the pledge.

The independent GIFCT said they would be committed to carrying out the Christchurch Call's nine-point plan, which included better protocols for users to report harmful content, collaborating on technology, instilling checks on livestreaming to avoid spreading extremist material and more. Facebook unveiled a "one-strike" policy for its Facebook Live feature shortly after the Christchurch mass shooting but has yet to deploy any additional safeguards.

Most recently, the group contributed to a shared database of "hashes" or digital fingerprints of known terrorist images and video propaganda. Since terrorists often upload the same piece of content on multiple social media platforms, it's oftentimes useful for platforms to be on the lookout for such material before it spreads. The size of the database has grown in a period of two years to include more than 200,000 individual "hashes".

The group's new independence comes as governments around the world look for ways to take big tech companies to task for violent content. The Australian government earlier this year passed new laws that would penalize technology companies for allowing the streaming of videos containing serious offenses. The UK government is currently looking into fining social media giants for failing to protect their users from harmful content.

In this article: amazon, christchurch call, christchurch new zealand, facebook, hate speech, internet, linkedin, online extremism, politics, security, tomorrow, twitter, whatsapp, youtube
All products recommended by Engadget are selected by our editorial team, independent of our parent company. Some of our stories include affiliate links. If you buy something through one of these links, we may earn an affiliate commission.