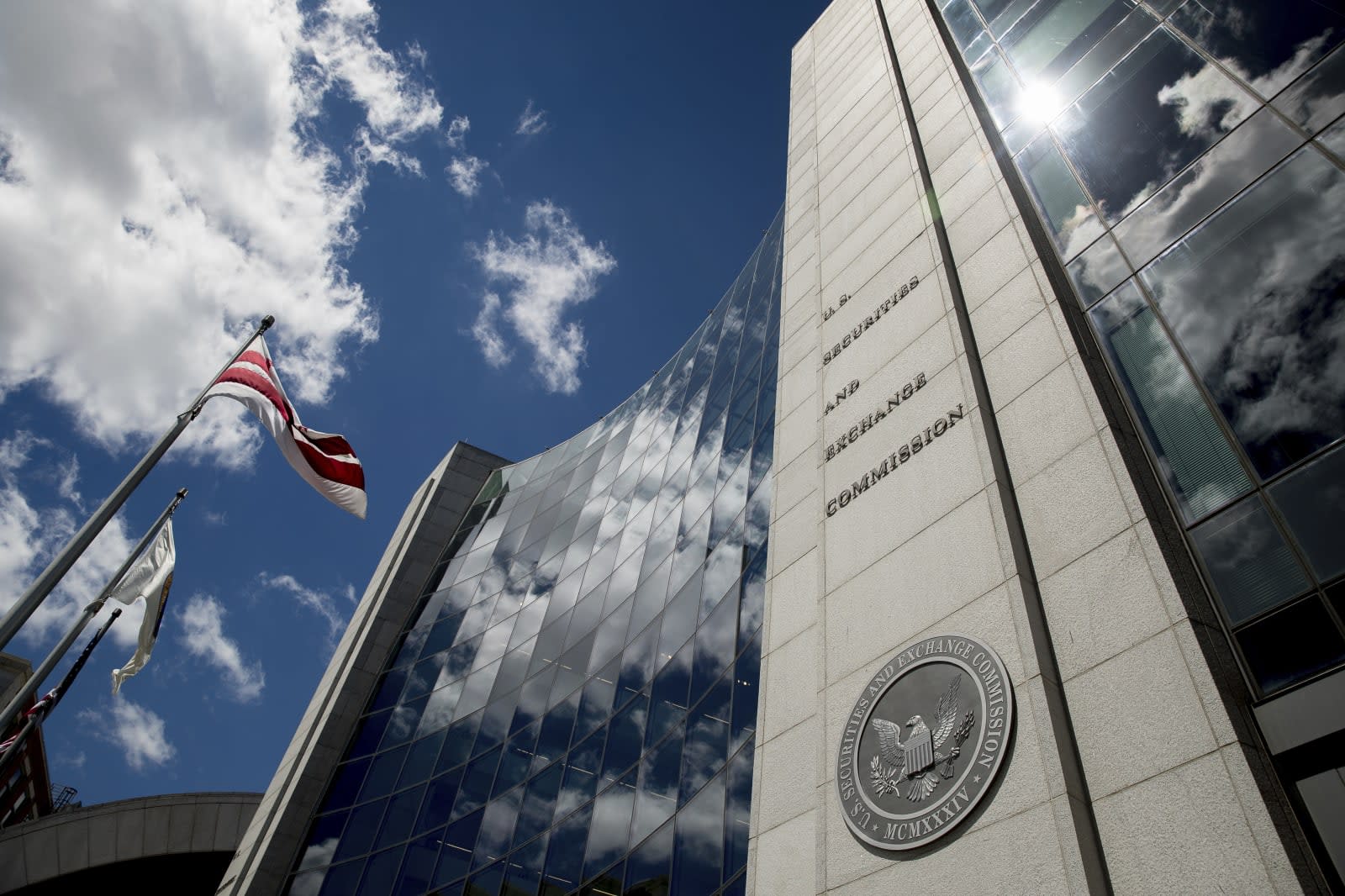 The online ad world (among others) thrives on metrics to gauge how well its campaigns are working, but what happens when the company providing that data is cooking its own books? The industry is grappling with that issue today. Comscore and its former CEO Serge Matta have settled SEC charges they committed fraud to artificially inflate revenue by $50 million and otherwise inflate their metrics between 2014 and 2016. Reportedly, Matta had Comscore join "non-monetary transactions" where it would exchange data without expecting money, but recognized revenue on that data based on an inflated sense of its value -- and lied to both accountants and auditors about it. That, in turn, made it look like Comscore was growing at an unrealistic pace.

The deal has Comscore and Matta pay respective penalties of $5 million and $700,000, while Matta will also pay another $2.1 million to reflect profits he made from selling company stock and other compensation. The executive is also banned from serving as the director or officer of a public company for the next 10 years. Neither party, however, is required to admit guilt.

Comscore stressed that it was under new leadership and had new internal procedures to prevent this from happening again. All the same, the settlement could spark uncertainty among many -- however irrational it might be. If Comscore couldn't be trusted to report its own finances properly, how do advertisers know the data they got was on the level? The same goes for market share estimates and other studies. It's unlikely that the data was tainted, but ad teams might be shy about relying on Comscore in the future out of an abundance of caution.

In this article: ads, advertising, business, comscore, crime, fraud, gear, internet, politics, regulation, sec, settlement
All products recommended by Engadget are selected by our editorial team, independent of our parent company. Some of our stories include affiliate links. If you buy something through one of these links, we may earn an affiliate commission.