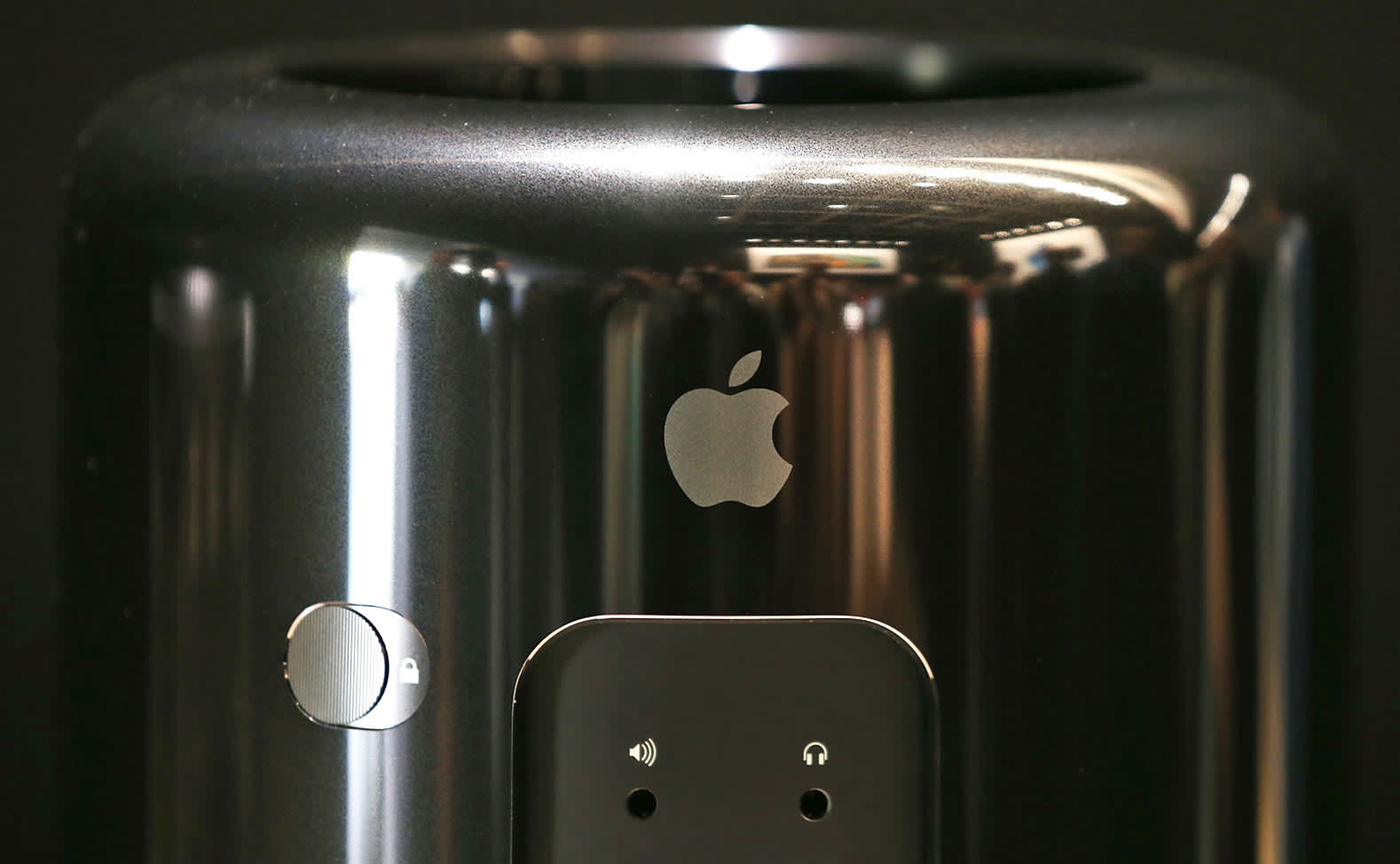 For the past few days, video editors have been panicking as a data corruption issue struck their Macs (typically 2013 Mac Pros), preventing them from rebooting their systems properly. But what was the cause? Their Avid Media Composer editing suite? MacOS itself? No -- it turns out their browser was likely to blame. Google has acknowledged that a recent Chrome release "may have shipped" with an updater bug that corrupts the file system on Macs that either have System Integrity Protection (SIP) turned off or don't support it in the first place. As Avid Media Composer reportedly needs SIP turned off to get direct access to these Macs' graphics systems (update: it doesn't, read below), Chrome's buggy updater is free to wreak havoc on the file system.

Google has stopped rolling out the flawed updater while it works on a permanent fix. In the meantime, those with affected systems can boot into macOS' recovery mode and use a series of Terminal commands to both delete the offending updater and restore the damaged section of the file system. This only affects people who've deliberately turned off SIP or use an operating system before macOS Mavericks, so you'll likely know if you're affected.

In this article: apple, browser, bug, chrome, gear, google, mac, macos, personal computing, personalcomputing, software
All products recommended by Engadget are selected by our editorial team, independent of our parent company. Some of our stories include affiliate links. If you buy something through one of these links, we may earn an affiliate commission.