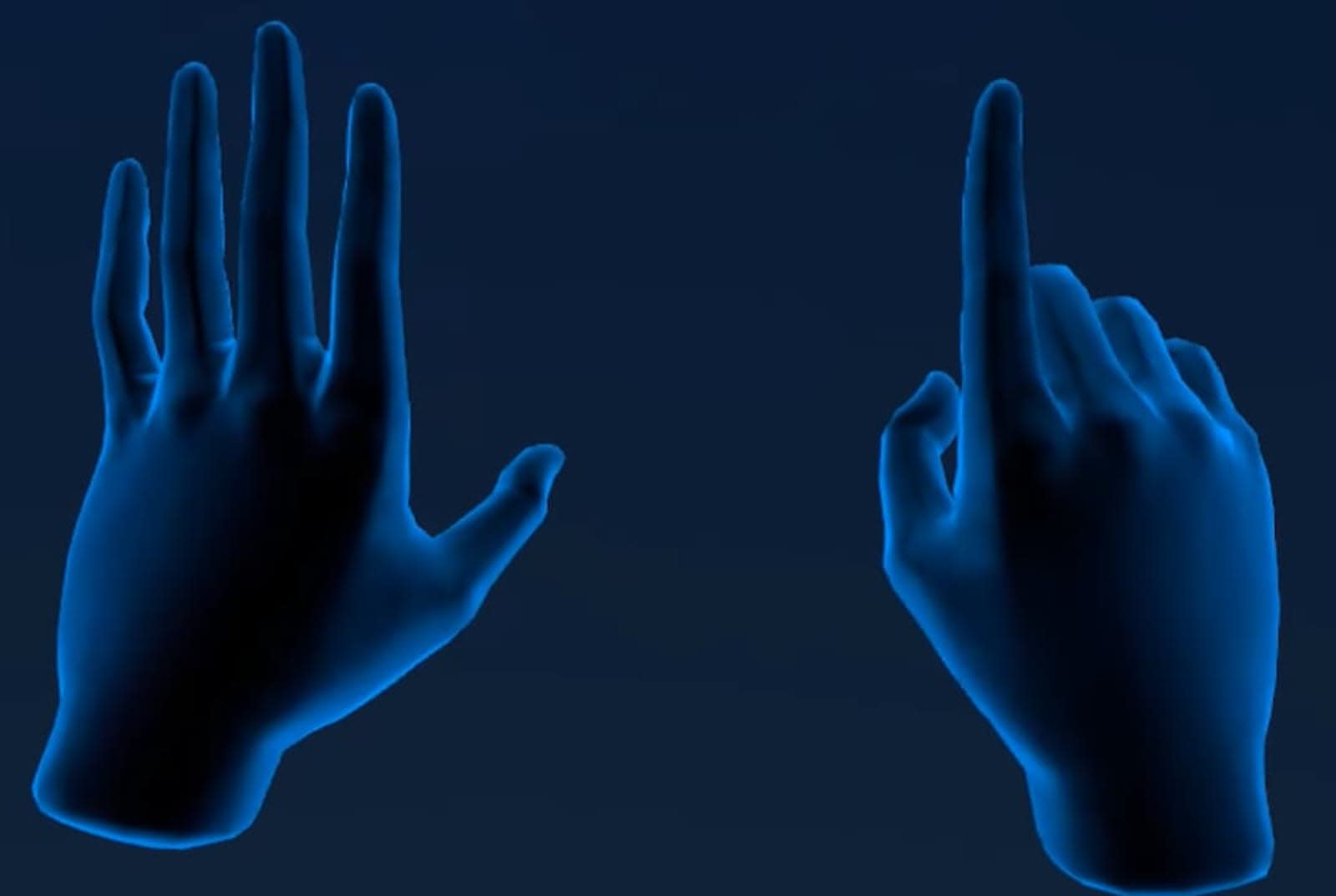 Facebook CEO Mark Zuckerberg hinted a finger-tracking feature is on the way for Oculus headsets. Ahead of his opening keynote at Oculus Connect 6, he posted a video that showed hands making the letters O and C and holding up six fingers. That's a clear reference to the conference, as if the text on his post and an OC6 logo at the end weren't enough. "I'm excited to share our latest work in augmented and virtual reality," he wrote.

Notably, Facebook just bought CTRL Labs, a startup that enabled finger tracking with an armband that reads electrical signals. The social giant filed a patent for its own finger-tracking armband earlier this year. Meanwhile, as Upload VR notes, Oculus software developers, including one who formerly worked on hand-tracking at Leap Motion, have teased something "game changing" for OC6.

So, there are plenty of indicators pointing (sorry) to Facebook having some sort of finger-tracking news up its sleeve. We may find out when Oculus Connect gets underway at 1PM ET. You'll be able to watch Zuckerberg's keynote right here.

Oculus wouldn't be the first to adopt such tech for a VR setup, though. Valve's Index headset has finger-tracking controllers.

In this article: augmented reality, augmentedreality, facebook, finger tracking, fingertracking, gadgetry, gadgets, gear, mark zuckerberg, markzuckerberg, oculus, oculus connect 6, oculusconnect6, virtual reality, virtualreality
All products recommended by Engadget are selected by our editorial team, independent of our parent company. Some of our stories include affiliate links. If you buy something through one of these links, we may earn an affiliate commission.