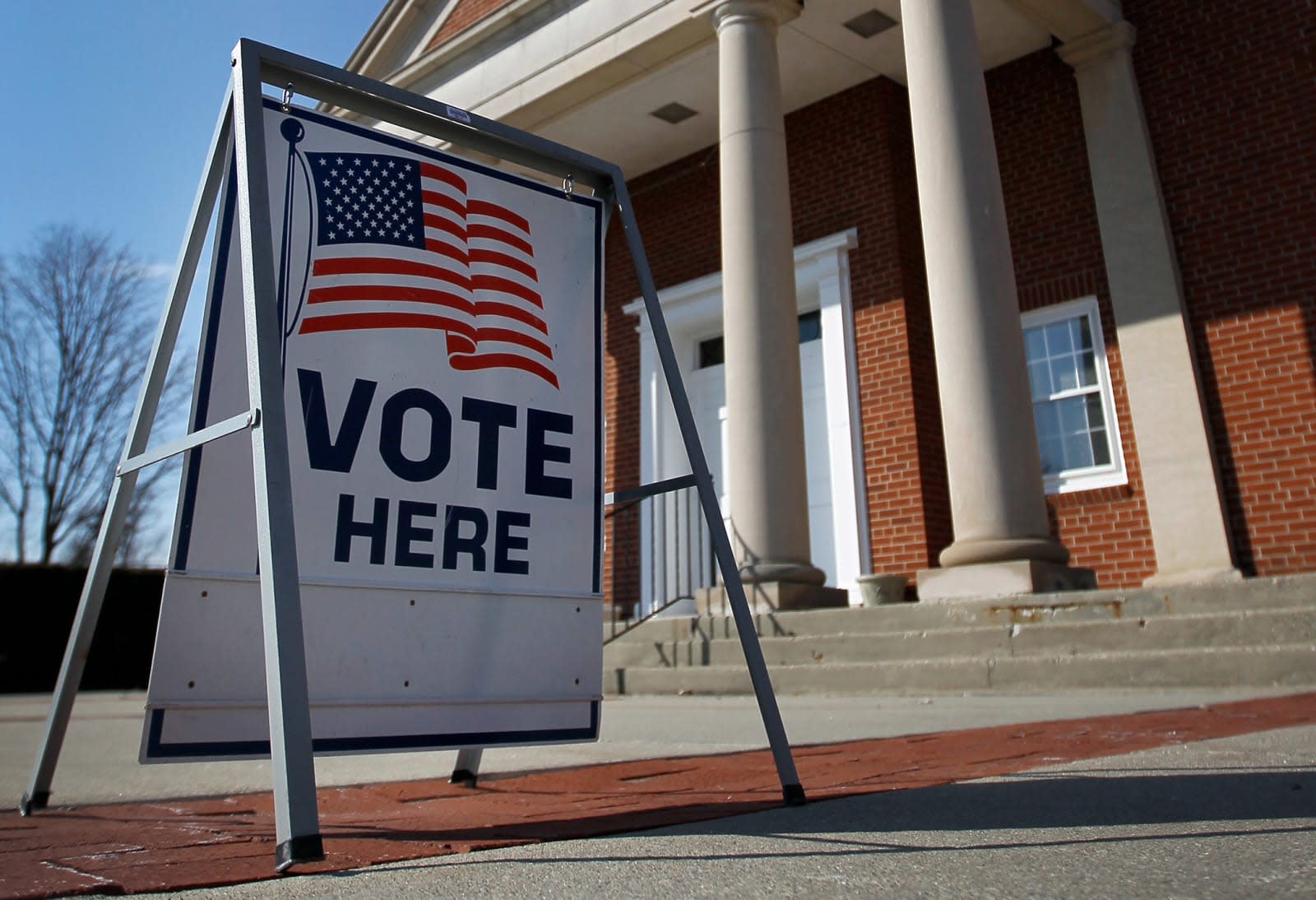 Back in May Microsoft announced its plans to make the business of voting more secure, verifiable and efficient. Enter ElectionGuard, which, after various demonstrations over the summer, is now available on GitHub, open to use by any tech supplier looking for what Microsoft calls a more trustworthy voting system.

The hardware involved in the demos creates a distinctly Microsoft feel -- there's a Surface tablet and Xbox Adaptive Controller, for example, designed to make the physical act of voting straightforward and accessible. But it's the software that's key. After a voter casts their ballot, ElectionGuard uses homomorphic encryption to count the vote while keeping the data encrypted, and it gives users a tracking code that can be entered on the web to verify the vote has both been counted and hasn't been changed.

According to Microsoft, ElectionGuard is being incorporated by all major manufacturers of voting systems, such as Clear Ballot, Democracy Live and VotingWorks, and the company clearly has its eye on major voting events. It says it's working on a number of pilot programs that will "put voting systems running ElectionGuard in the hands of voters for the 2020 elections or sooner," and will share more information on these in due course. No doubt there will be a need for cast-iron voting systems come the US elections -- it's well documented that other countries are happy to meddle in politics using cyberattacks, and flawed voting machines will make for an easy target.

In this article: ElectionGuard, elections, encryption, gear, GitHub, microsoft, politics, security, services, software, voter, voting, tomorrow
All products recommended by Engadget are selected by our editorial team, independent of our parent company. Some of our stories include affiliate links. If you buy something through one of these links, we may earn an affiliate commission.