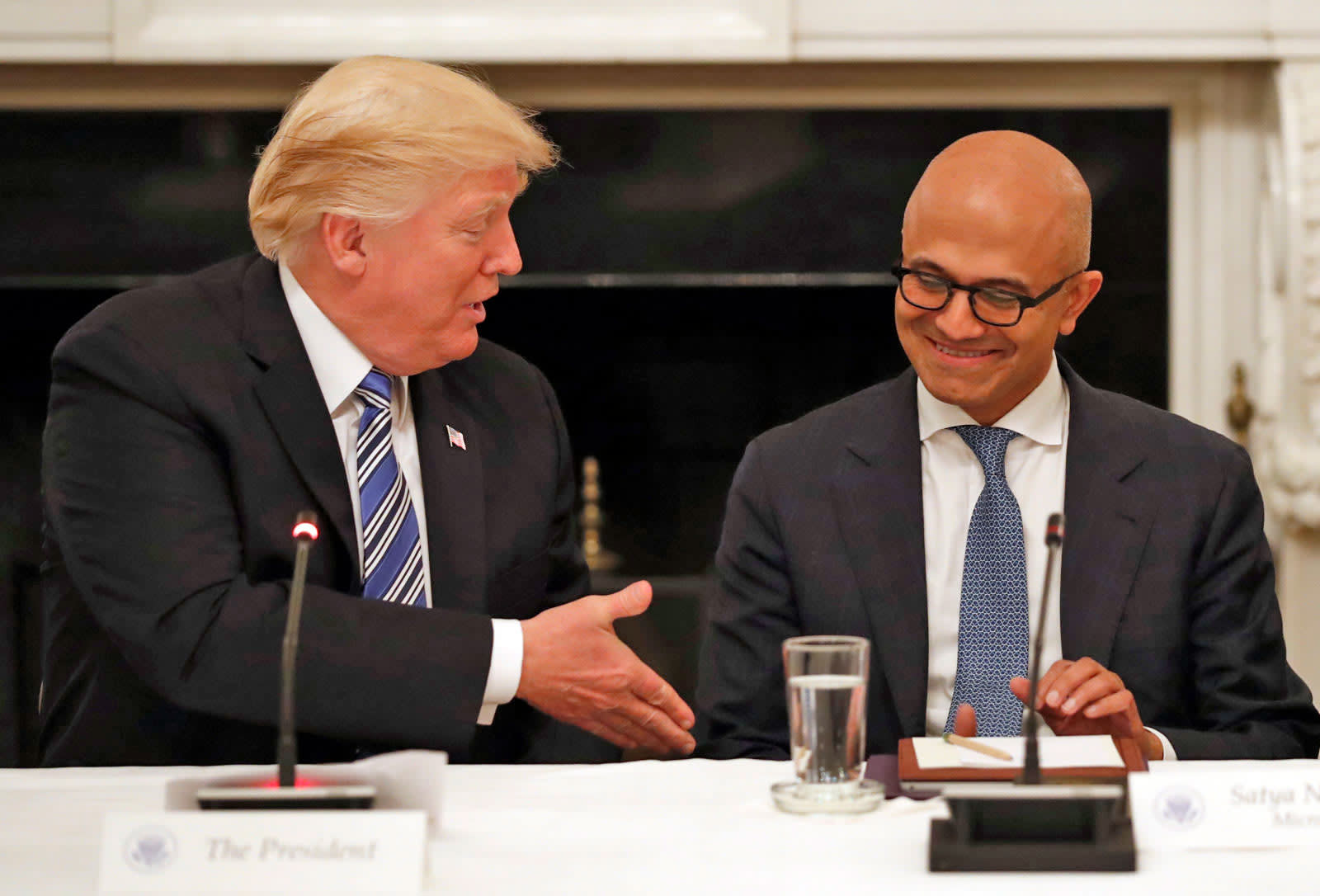 Get the jokes about voting booths crashing left and right out of your system: Microsoft announced today that it's taking a few steps towards election security. First up is ElectionGuard, an open source software development kit that will offer public verifiability and other security measures for elections. Since it's open, Microsoft is hoping developers will integrate it into existing voting systems -- it's not trying to replace things that already work. Additionally, Microsoft says it'll offer "guidance and tools to build more accessible voting systems," though it didn't elaborate on specifics. Developers will be able to get their hands on ElectionGuard's SDK when it hits GitHub in the summer.

Additionally, the company is launching Microsoft 365 for Campaigns, aiming to do for political operations what it's already doing for businesses, by bundling Windows, Office 365 and security offerings. When it launches in June, it'll be geared towards those running for federal office. Microsoft claims it'll be affordable, naturally, and "preconfigured to optimize for the unique operating environments campaigns face."

If any of this sounds familiar, that's because it's an evolution of AccountGuard, a service Microsoft announced last year for national attack warnings and threat detection. While it's a bit strange to hear Microsoft diving so deeply into election security, it makes sense when you think about next year's US presidential election. Information security was a major dilemma in 2016, thanks to incidents like Russia's widespread hacking. You can bet there will be plenty of political campaigns will be willing to spend whatever it takes to feel a bit safer.

In this article: Build 2019, build2019, ElectionGuard, elections, gear, microsoft, Microsoft 365 for Campaigns, personal computing, personalcomputing, politics, voting
All products recommended by Engadget are selected by our editorial team, independent of our parent company. Some of our stories include affiliate links. If you buy something through one of these links, we may earn an affiliate commission.