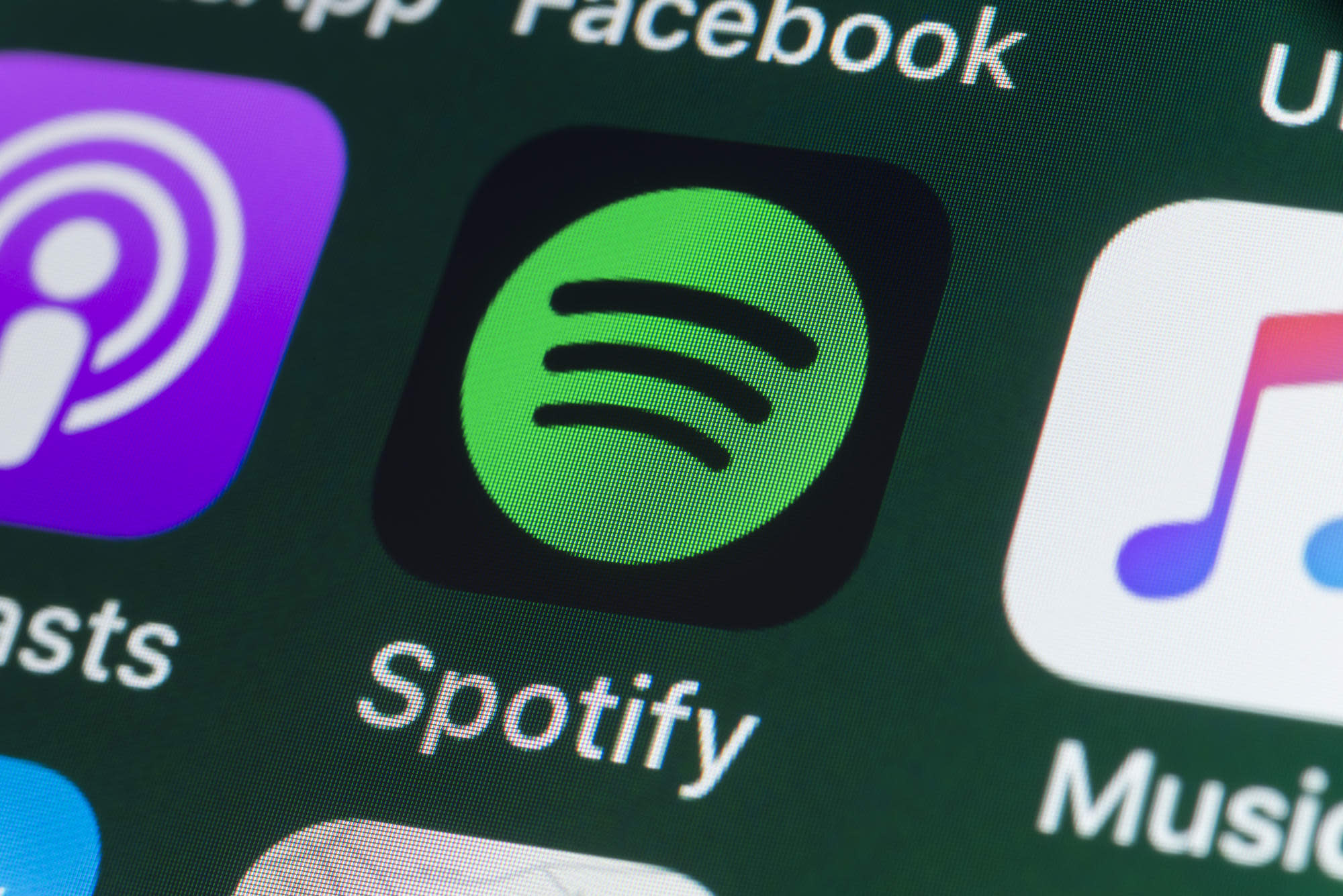 It's been a long time coming, but it looks like you'll soon be able to queue up songs on Spotify with the help of Siri. If you own an iPhone, the lastest Spotify beta allows you to ask Apple's digital assistant to play songs, albums and playlists, says The Verge, which was among the first to spot the new functionality.

Spotify is finally getting Siri support with iOS 13. You can ask Siri to play songs, albums, and playlists. Here's how it works: https://t.co/Oc7LegT5yr pic.twitter.com/6F97fbjLtX

On the Apple Watch, on the other hand, it sounds like Spotify and Siri won't integrate with one another until Spotify releases a dedicated app for Apple's wearable. When The Verge tried to ask Siri to play Spotify songs through the Apple Watch, the digital assistant repeatedly said, "I'm sorry, I can't do that on your Apple Watch." That's likely because the app the company offers on watchOS only works as a controller for Spotify on your iPhone. For the same reason, HomePod support also seems out of the mix.

When we reached out to Spotify for additional information about the feature, the company said, "At Spotify, we routinely conduct a number of tests in an effort to improve our user experience." It declined to discuss specifics.

If you haven't updated to iOS 13 yet, you'll need the latest version of Apple's mobile OS to take advantage of the new cross-functionality. That's because the ability for Siri to work with third-party audio apps was one of the new features Apple added to Siri with iOS 13. Notably, Siri's previous inability to integrate with third-party apps was one of the main grievances Spotify brought up against Apple in its European Commission (EC) earlier this year. Now that Siri supports all third-party audio apps, Spotify may have a harder time convincing the EC of the merit of its anti-trust complaint.

In this article: apple, gear, ios 13, mobile, services, siri, sirikit, spotify, voice assistant
All products recommended by Engadget are selected by our editorial team, independent of our parent company. Some of our stories include affiliate links. If you buy something through one of these links, we may earn an affiliate commission.