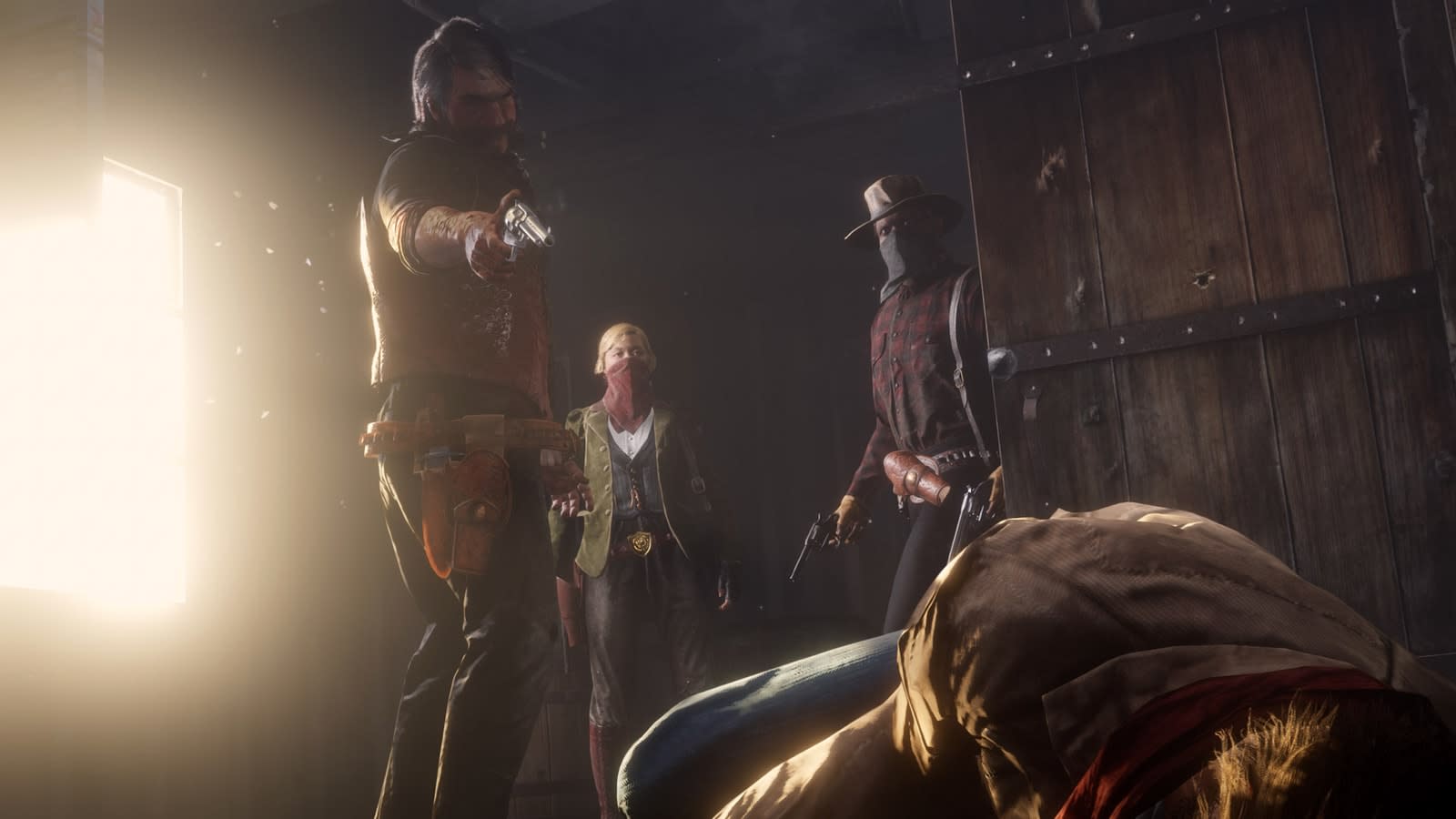 You won't be thrilled if you're hoping for a single-player add-on for Red Dead Redemption 2. Rockstar's lead online production associate Katie Pica told VG24/7 in an interview that the developer is "100% focused" on Red Dead Online. She argued that Rockstar aims to put "everything a player can love" about solo play into the multiplayer experience, such as new activities, characters and events. RDR2's "absolutely massive" core narrative was proof the company cared about the single-player experience, Pica added.

The stance isn't a complete shock when GTA5 hasn't had any significant single-player expansions during its lifespan. It's a sharp contrast with the original Red Dead, though. The original game had its share of multiplayer updates, but its best-known downloadable content was the Undead Nightmare expansion with a zombie-focused solo campaign. That kind of DLC doesn't even appear to be in the cards for RDR2, at least for now.

There's a strong incentive to cater to the multiplayer crowd -- that's where the money is. Rockstar and its publisher Take Two are making loads of cash through both GTA Online and Red Dead Online, and RDO has been growing faster than its predecessor. A devotion to multiplayer content could keep the games profitable for years to come. Unfortunately, that's not much consolation to people who'd rather not run into other players while they're engrossed in a game's storyline.

In this article: av, games, gaming, personal computing, personalcomputing, red dead online, red dead redemption 2, rockstar, rockstar games, take two, video games
All products recommended by Engadget are selected by our editorial team, independent of our parent company. Some of our stories include affiliate links. If you buy something through one of these links, we may earn an affiliate commission.