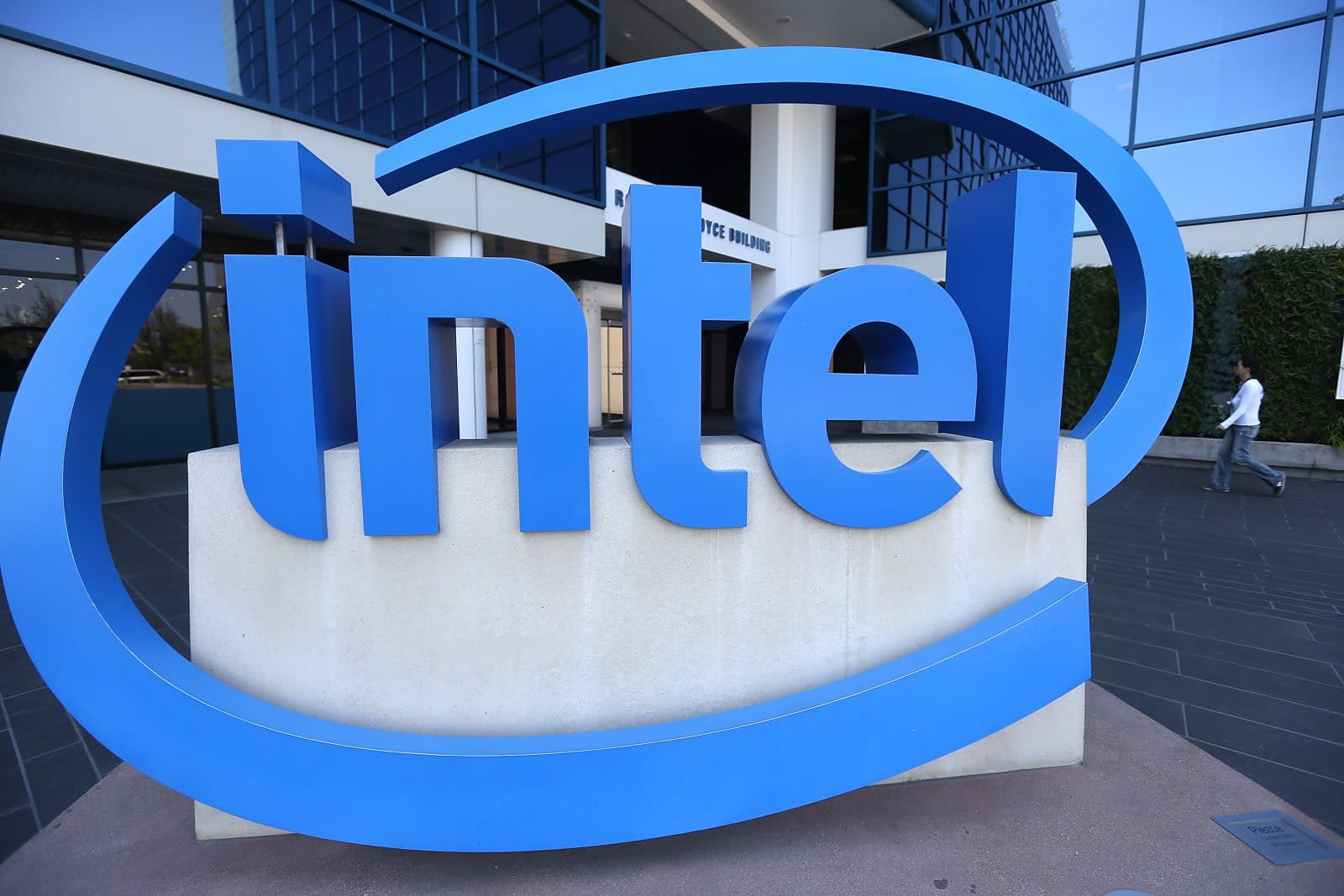 There aren't any dramatic clock speed improvements, although the 12-, 14- and 18-core chips all hit a healthy max turbo boost of 4.8GHz. Really, this is all about refining the formula. In addition to the higher Turbo Boost Max 3.0 speed, they include support for up to 256GB of 2,933MHz DDR4 RAM, 72 platform PCIe 3.0 lanes on every model, Deep Learning Boost to give AI a lift, WiFi 6 support and faster Ethernet. You won't be hurting for memory or bandwidth.

You can expect these chips to arrive by November. That timing is convenient, to say the least -- AMD expects to ship its 16-core Ryzen 9 that month. While the Ryzen will likely undercut Core X chips in terms of cores per dollar with a $749 price, Intel's update should make it considerably more competitive. You won't have to 'settle' for a non-X chip just to have money left over for, well, the rest of your computer.

In this article: 10th-generation, core x, cpu, gaming, gear, intel, personal computing, personalcomputing, processor
All products recommended by Engadget are selected by our editorial team, independent of our parent company. Some of our stories include affiliate links. If you buy something through one of these links, we may earn an affiliate commission.