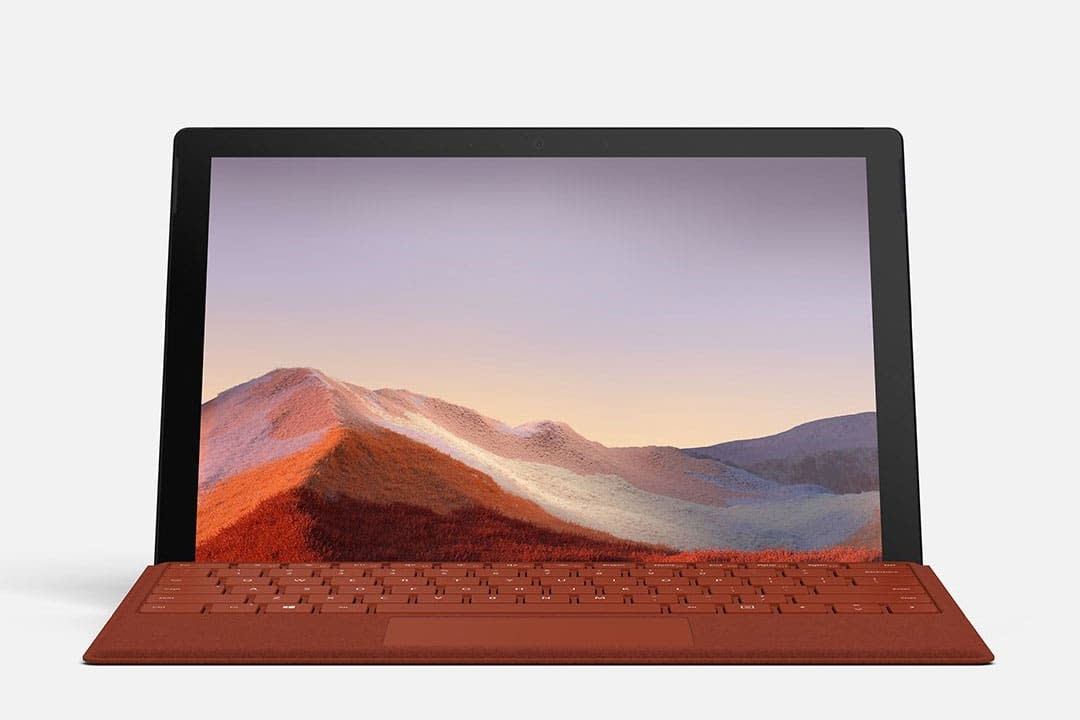 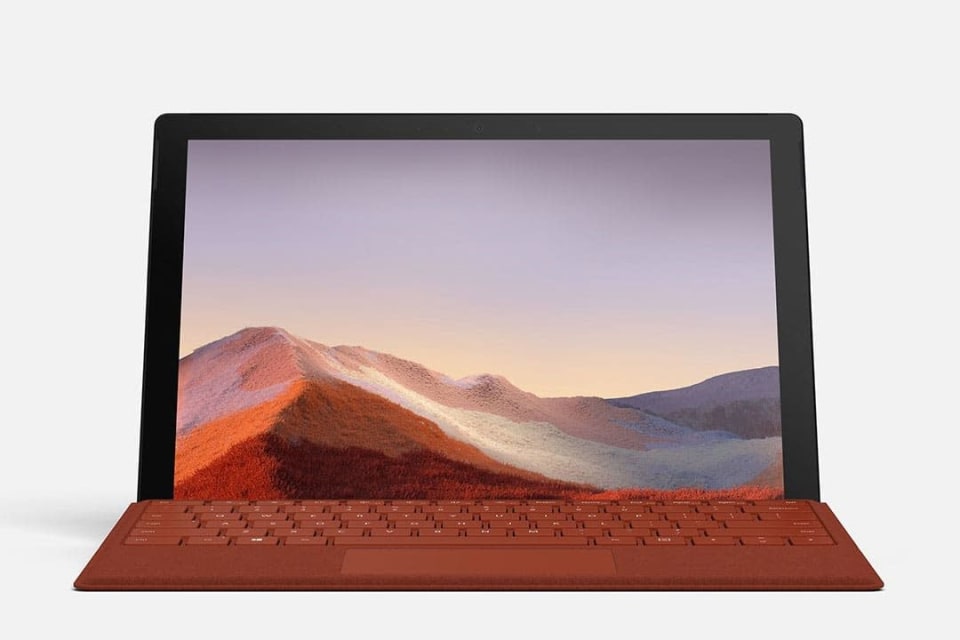 It's been precisely a year since Microsoft last updated its Surface range, and now we're seeing what the company has been working on in the last 12 months. As expected, the biggest machine to launch on the day is the Surface Pro 7, the latest in its flagship line of laptop/tablet hybrids. This year, the biggest changes to the formula include the long-awaited inclusion of USB-C.

On stage, Microsoft's Robin Seiler spent much of the presentation focusing on the new power of the Surface Pen. Not only is it capable of in-line editing in Word, like striking through a line in a document to make it disappear, but also editing cells in Excel. Scrawl out a figure inside a cell and, using character recognition, your handwriting will turn into real numbers.

Buyers will have the option of tenth-generation Intel Core i3, i5 and i7 chips that boast of far better power and performance than its predecessors. Storage-wise, you'll get the pick of a 128GB SSD running through to a 1TB SSD, and the choice of 4GB, 8GB or 16GB RAM. Up front, you'll be staring into a 12.3-inch, 2,736 x 1,824, 267ppi PixelSense display with a 3:2 ratio, much like the Surface Pro 6.

When we reviewed the Surface Pro 6, the biggest issue was how incremental the change was compared to the previous year. Compared to its predecessor, it had a newer CPU, a tweaked screen and a decent boost to its battery life, but the overall impression was that Microsoft did the bare minimum. The big difference this year is that the new internals have dramatically cut battery life, from 13 hours to 10.

The fact that the inclusion of USB-C on a Surface Pro is worthy of comment speaks a lot about how behind Microsoft is in this area. The lack of a Mini DisplayPort may anger some, but given the majority of new devices that now use USB-C, its omission before was an issue. Of course, many folks are clinging on to their USB type-A gear, but the fact that the Pro 7 has USB-C was worthy of applause during the show.

The Surface Pro 7 is available for pre-order in the near future, with prices starting at $749 and delivery commencing on October 22nd. But it's clear that much of the Surface Pro's thunder has been stolen by the ARM-running Surface Pro X, which the company has announced on the same day.

In this article: gear, microsoft, personal computing, personalcomputing, Surface, surface2019
All products recommended by Engadget are selected by our editorial team, independent of our parent company. Some of our stories include affiliate links. If you buy something through one of these links, we may earn an affiliate commission.