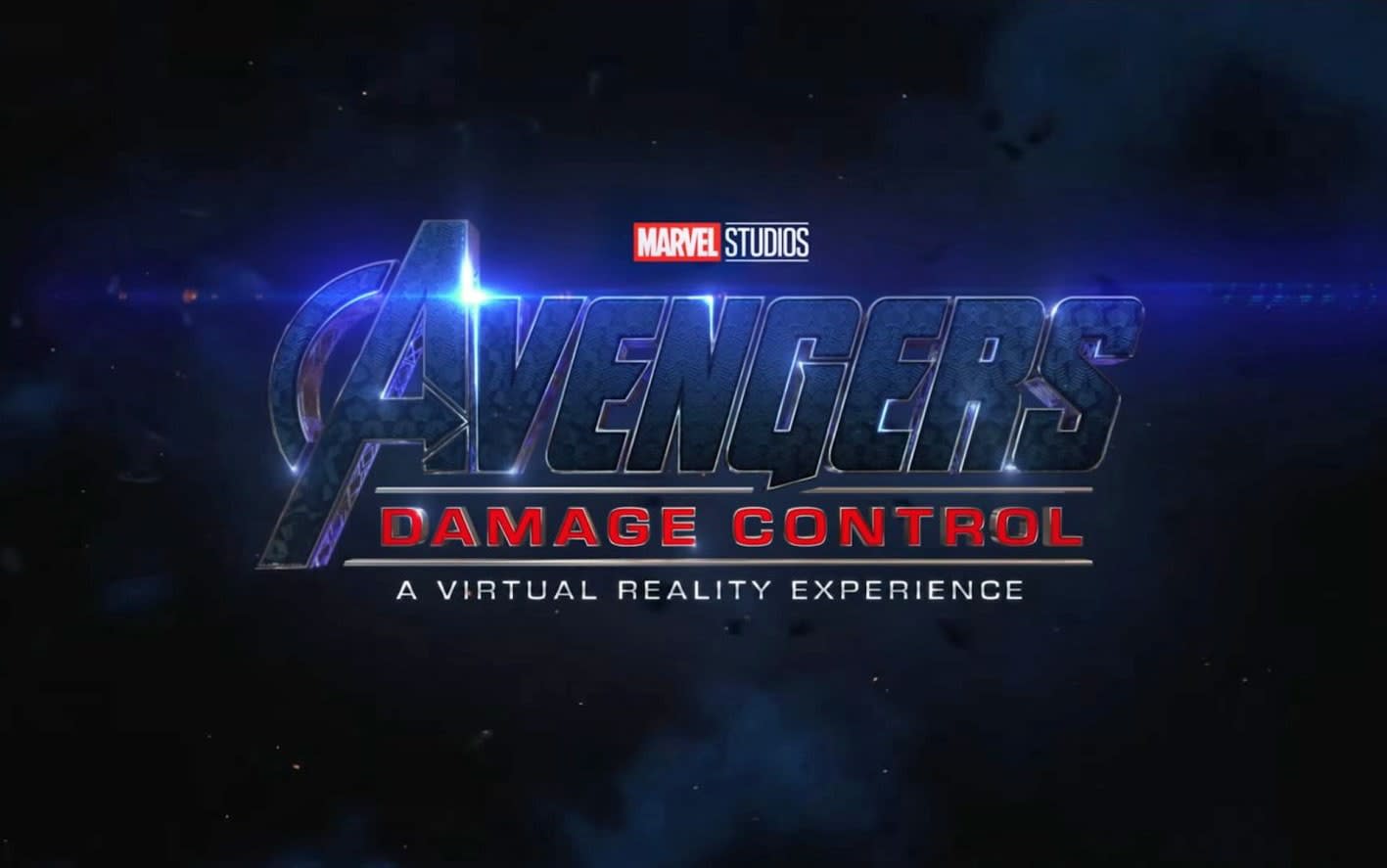 Not a lot of people will buy themselves a VR headset or seek out VR arcades. Well, not as many as those who will go out to watch a Marvel movie, anyway. Marvel Studios and ILMxLAB, the company behind VR studio The Void, have teamed up to launch a new Avengers experience that might appeal to the franchise's millions of fans. The game is called Avengers: Damage Control, and it'll see you fighting alongside heroes like Ant-Man, The Wasp, and Dr. Strange under the instructions of Black Panther's sister Shuri.

You'll begin the Damage Control as a recruit invited to test out new prototypes for Shuri's "Emergency Response Suits" but find yourself caught up in drama when "an enemy from the past" tries to steal the tech. Presumably, other heroes show up to assist you in fighting off the antagonist, and you'll hopefully save the world from imminent doom.

In addition to the virtual environment (like audio and visual effects), the game will include real-world elements like heat and wind for a more immersive experience. Marvel Studios president Kevin Feige said in a statement that "We're always looking for new stories and corners of the universe for our characters to explore," and that this gives fans a way to be part of the Marvel Cinematic Universe.

This isn't the very first Marvel-themed VR experience. An earlier Iron Man VR game is meant to launch this year for Playstation VR. We also saw Disney team up with Lenovo on an Avengers AR game with its own headset. Still, The Void offers a more immersive and sensory experience than these other options, which could be worth checking out.

You can buy tickets for the Avengers: Damage Control, which will be available for limited runs from October 18th onwards at a dozen or so The Void locations in North America. In the US, you can check this out in seven cities including New York, Las Vegas, Atlanta and the Downtown Disney district in Anaheim. Appointments are available in fifteen-minute intervals and cost $40 per session.

In this article: av, avengers, entertainment, gadgetry, gadgets, gear, marvel, the void, virtual reality, vr, wearables
All products recommended by Engadget are selected by our editorial team, independent of our parent company. Some of our stories include affiliate links. If you buy something through one of these links, we may earn an affiliate commission.