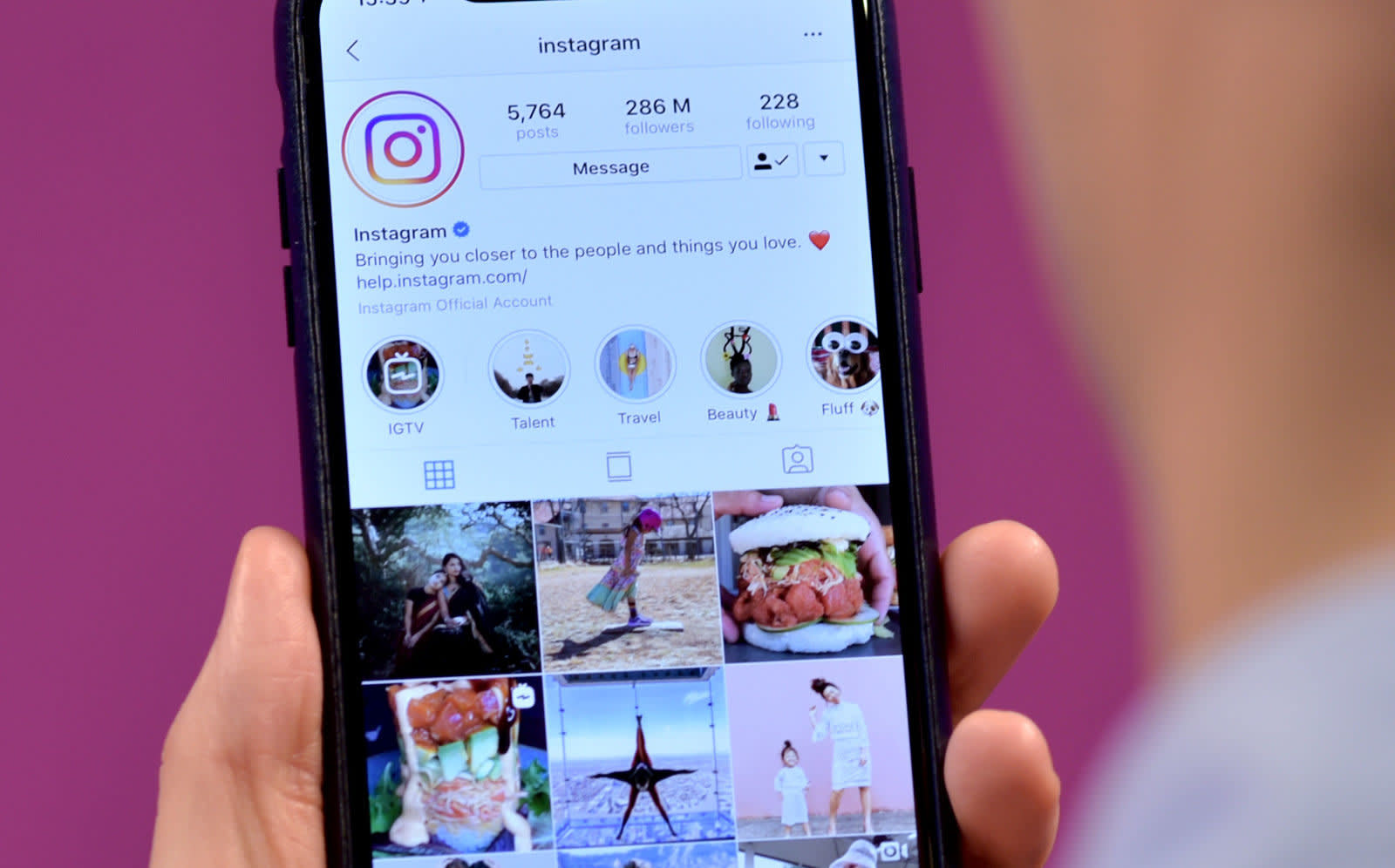 Instagram has been struggling recently from an onslaught of spam comments, fake likes and fake follows. Now Facebook, which owns the service, has won a small victory against the spammers. The social media giant has settled a court case with a New Zealand company which sold fake likes on the platform.

The target of the court case -- Social Media Series Limited -- was accused of violating cybersecurity laws by taking payments in exchange for artificially promoting posts and accounts. Its activities were estimated to bring in $9.4 million over its period of operation, according to Facebook. The court documents detailing the lawsuit were filed in California, as reported by the Washington Post.

The agreement reached between Facebook and the company states that three people who were involved in the operation are banned from Facebook services and must pay a total of $500,000.

In this article: court case, facebook, fake likes, gear, instagram, internet, spam
All products recommended by Engadget are selected by our editorial team, independent of our parent company. Some of our stories include affiliate links. If you buy something through one of these links, we may earn an affiliate commission.