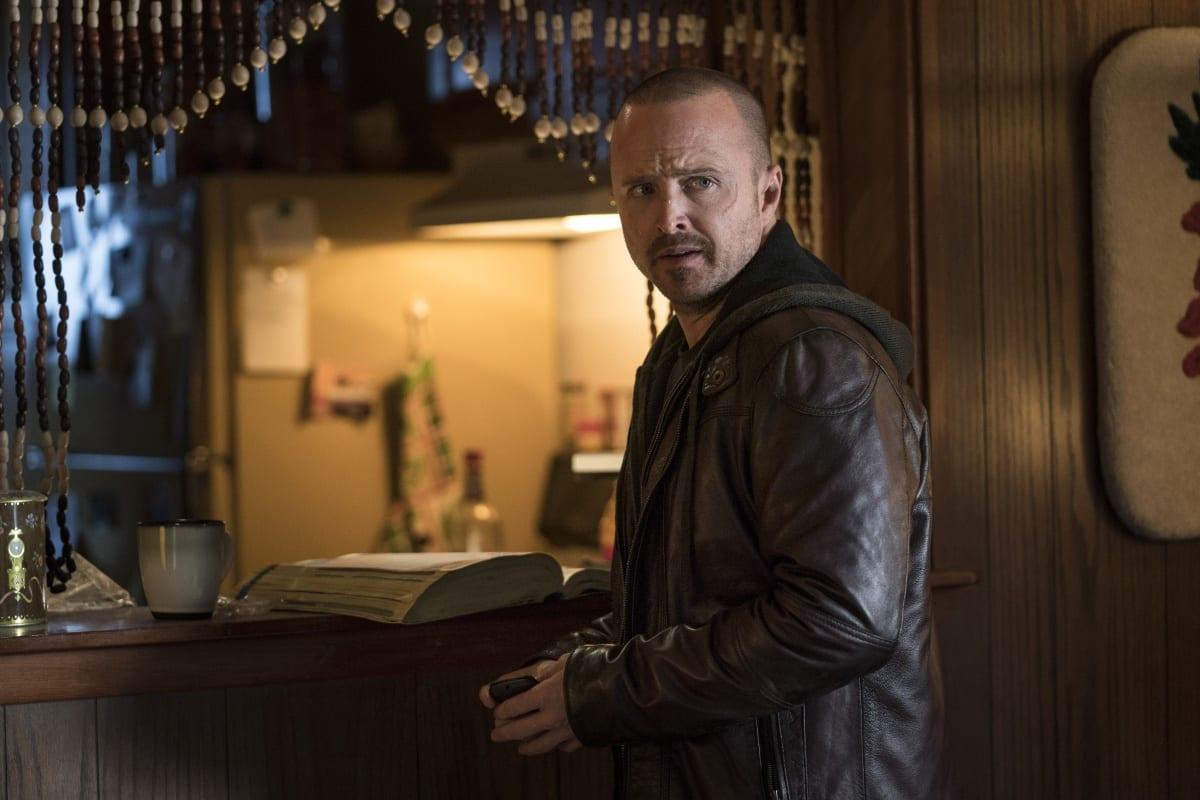 This week Breaking Bad fans can dive into another expansion of the story, as Netflix delivers its El Camino movie. If you haven't started watching Succession yet, you can still binge two seasons and also tweet about watching it all before the season finale airs Sunday night on HBO, ahead of the Ballers series finale.

Movie fans can snag Toy Story 4 on Ultra HD Blu-ray this week, along with Midsommar or Deadwood: The Movie. For gamers, there's Yooka-Laylee and the Impossible Lair and Grid. Look after the break to check out each day's highlights, including trailers and let us know what you think (or what we missed).