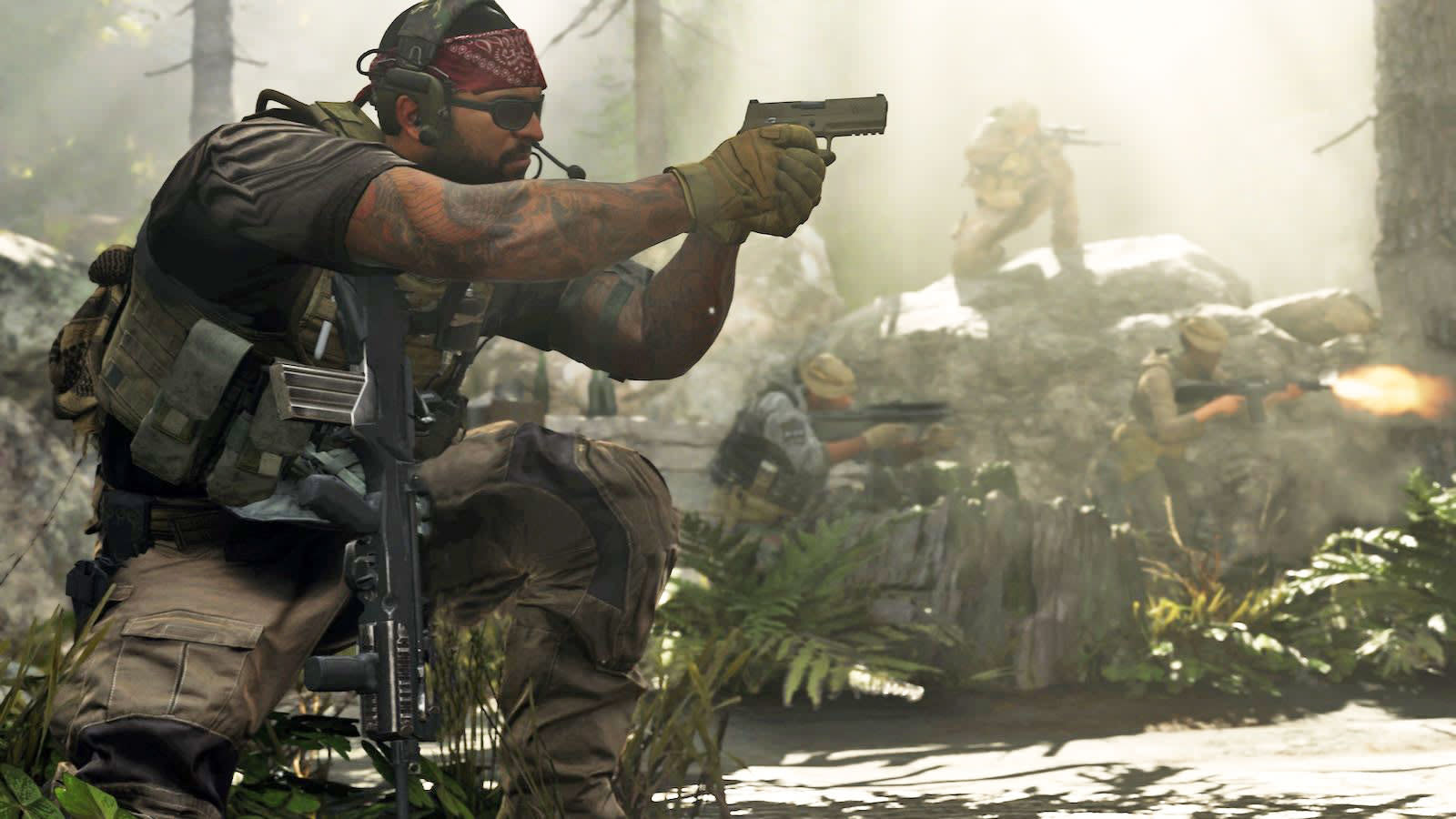 Activision has confirmed its post-launch plans for Call of Duty: Modern Warfare, and they're generous to say the least. All future maps and new modes will be released for free, there won't be any loot boxes or a season pass, and the game will feature crossplay across all platforms. It's a major departure from previous games in the series.

Modern Warfare will still have an in-game economy though. New base weapons and "functional attachments can be earned through gameplay, while a battle pass system and in-game store will carry a selection of cosmetic content that won't "impact game balance," according to Activision.

The battle pass will also give players the chance to earn COD point through gameplay, although it won't be live when the game launches next week. Activision says it will roll out in conjunction with post-launch live seasons, which will come with its own themed content – which means everyone will start the game on an even footing.

How these plans will play out in practice has, of course, raised some questions, but Activision addressed player concerns in its announcement. "Understandably there are still questions around how the economy will evolve throughout the post-launch, live seasons. We recognize this will take time to fully demonstrate. Please know we are committed to delivering a fair system guided by the principles we've outlined here, and will continue to monitor feedback and player engagement to help us achieve that goal." Call of Duty: Modern Warfare will be released on October 25th.

In this article: Activision, av, battle pass, Call of Duty, economy, gaming, loot boxes, maps, Modern Warfare, personal computing, personalcomputing
All products recommended by Engadget are selected by our editorial team, independent of our parent company. Some of our stories include affiliate links. If you buy something through one of these links, we may earn an affiliate commission.