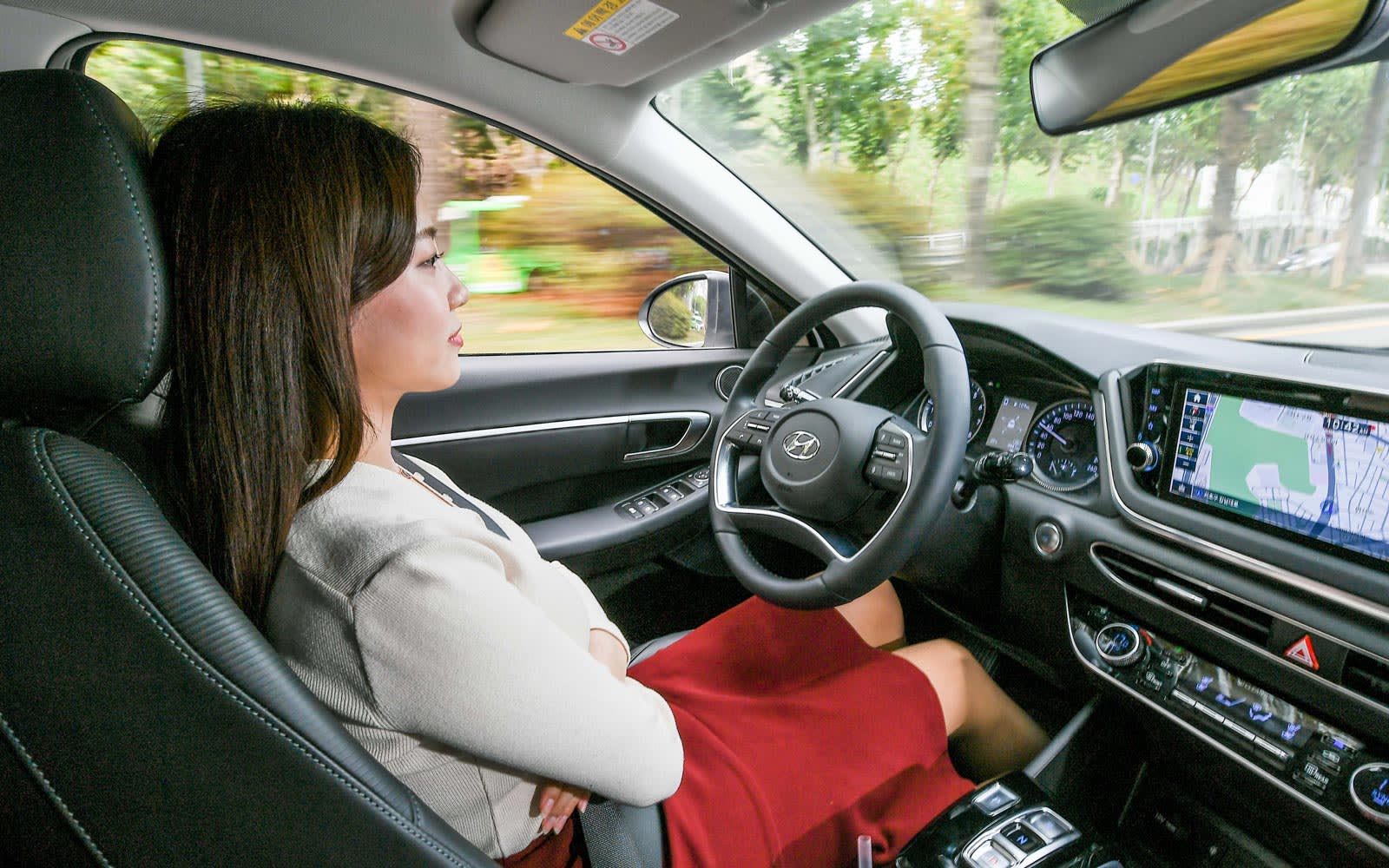 If you've never used a car's cruise control functionality, the first time can be a jarring experience. Driving a car is a deeply personal experience; we all have our own driving styles and each car has its own quirks. South Korean automaker Hyundai thinks it can make the experience of using cruise control more intuitive by adding machine learning to the mix.

Hyundai thinks you'll be more likely to use its new machine learning-based Smart Cruise Control (SCC-ML) because it will be able to match your own driving style. As for how SCC-ML works, Hyundai says the feature adjusts for a couple of factors. First, it will mimic the distance you keep between your vehicle and the car in front of you. It also takes into account acceleration, as well as how you respond to changes in traffic. Where Hyundai thinks its new cruise control will improve on any existing system is that it won't take a single approach to every situation. The company claims SCC-ML will be smart enough to know that you don't always keep the same distance from another car, and that you accelerate differently depending on your current speed.

The automaker claims SCC-ML can also adapt to any driver, though it's also quick to point out the system won't pick up unsafe driving habits. Additionally, the system is programmed to adapt to your driving style as it evolves over time.

Hyundai isn't the only automaker working on creating better cruise control. Earlier this year, BMW revealed it's working on a system that'll be able to read traffic lights, thereby making the feature more useful in cities. Hyundai, however, hasn't mentioned whether its new system will be able to account for traffic lights, so it's hard to say if you'll want to use outside of highways.

In this article: cruise control, gear, hyundai, machine learning, SCC-ML, transportation
All products recommended by Engadget are selected by our editorial team, independent of our parent company. Some of our stories include affiliate links. If you buy something through one of these links, we may earn an affiliate commission.