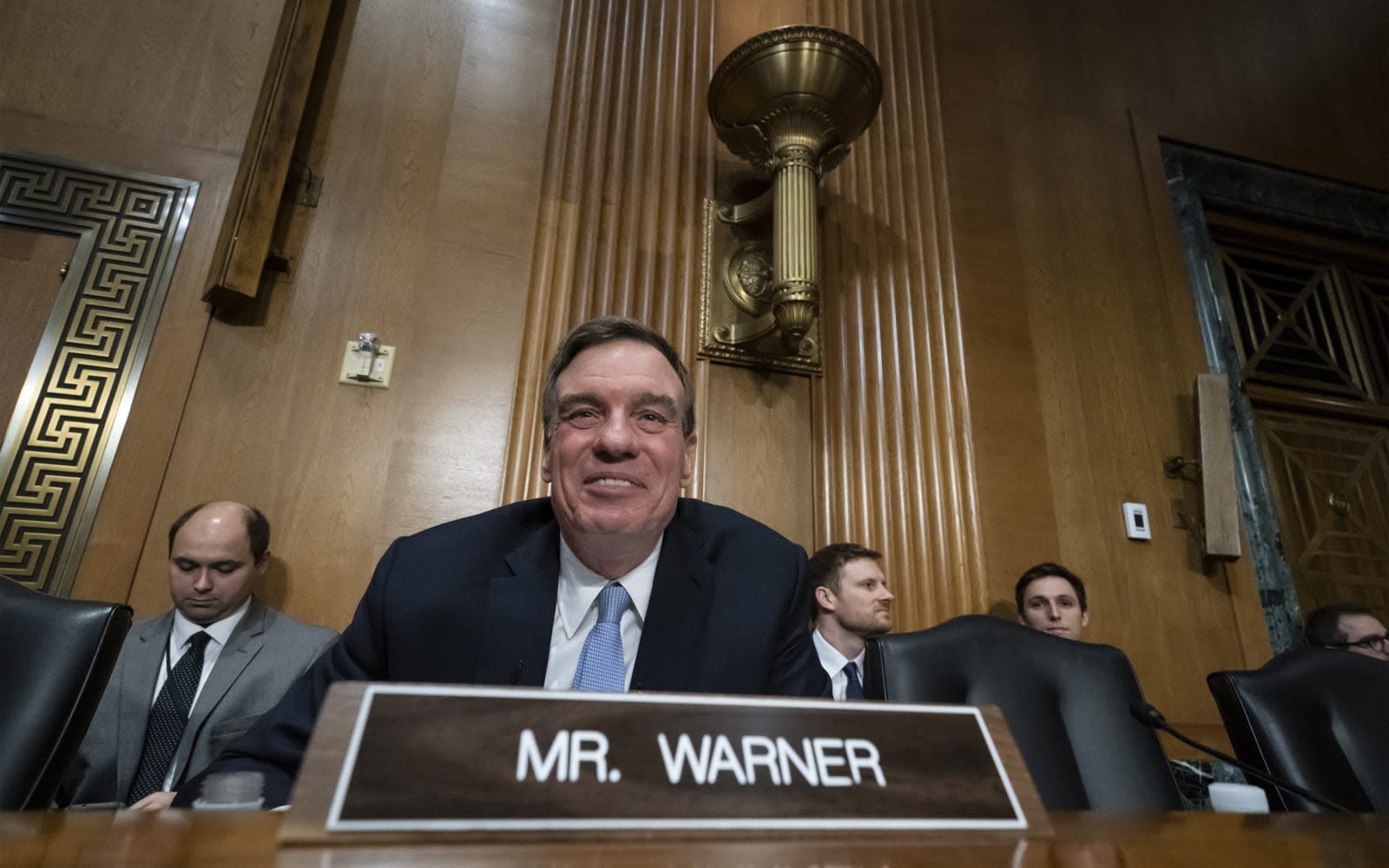 Three senators think they have a way to address some of the antitrust concerns around social media companies. Today, Sens. Mark R. Warner (D-Virginia), Josh Hawley (R-Missouri) and Richard Blumenthal (D-Connecticut) will introduce a bill that would force social media companies to make user data "portable," so that it can be easily transferred to competing (read: smaller) services.

The Augmenting Compatibility and Competition by Enabling Service Switching Act (ACCESS Act) would allow user to, for instance, carry all of their Facebook data to another platform. That could give smaller platforms a better chance at attracting new users, which might promote competition. The bill would also give users control over the data they share.

Sen. Warner compared the bill to legislation from 1996 that allowed users to transfer their telephone numbers between providers. "By making it easier for social media users to easily move their data or to continue to communicate with their friends after switching platforms, startups will be able to compete on equal terms with the biggest social media companies," said Sen. Warner, a self-proclaimed "former cell phone guy" (he co-founded the company that became Nextel).

In this article: access act, antitrust, big tech, bill, bipartisan, competition, facebook, gear, internet, interoperability, josh hawley, legislation, mark warner, politics, portable, Richard Blumenthal, social media, startups, tomorrow, user data
All products recommended by Engadget are selected by our editorial team, independent of our parent company. Some of our stories include affiliate links. If you buy something through one of these links, we may earn an affiliate commission.