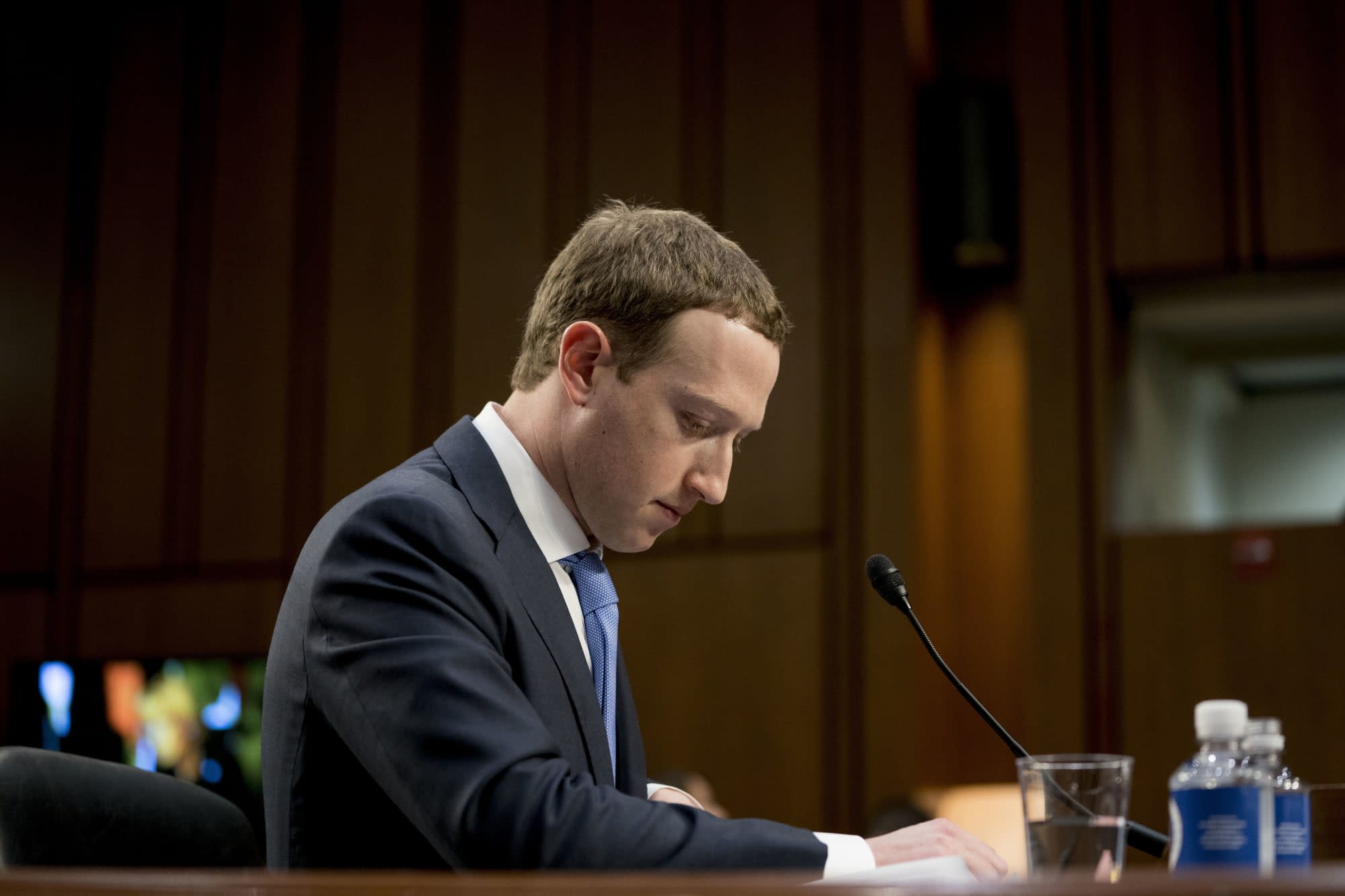 In the ongoing storm of legal controversy around Facebook and whether it engaged in anticompetitive behaviors, yet another player has joined the fray. Soon the Justice Department will open its own antitrust investigation into the company, according to a source who spoke to Reuters.

The social media company now faces four concurrent investigations into its practices, including two by state agencies. It is currently being investigated for antitrust violations in the by the Federal Trade Commission, the House of Representatives Judiciary Committee and a bipartisan group of attorneys general.

The Justice Department may be looking into Facebook as part of its recently launched antitrust review of technology companies, including issues involving search and social media. There has been speculation that this investigation would also be looking at Facebook's acquisitions, leading to criticisms from some lawmakers that there could be overlap between the Justice Department's work and the FTC's probe.

In this article: antitrust, facebook, gear, politics, tomorrow, us justice department, entertainment
All products recommended by Engadget are selected by our editorial team, independent of our parent company. Some of our stories include affiliate links. If you buy something through one of these links, we may earn an affiliate commission.