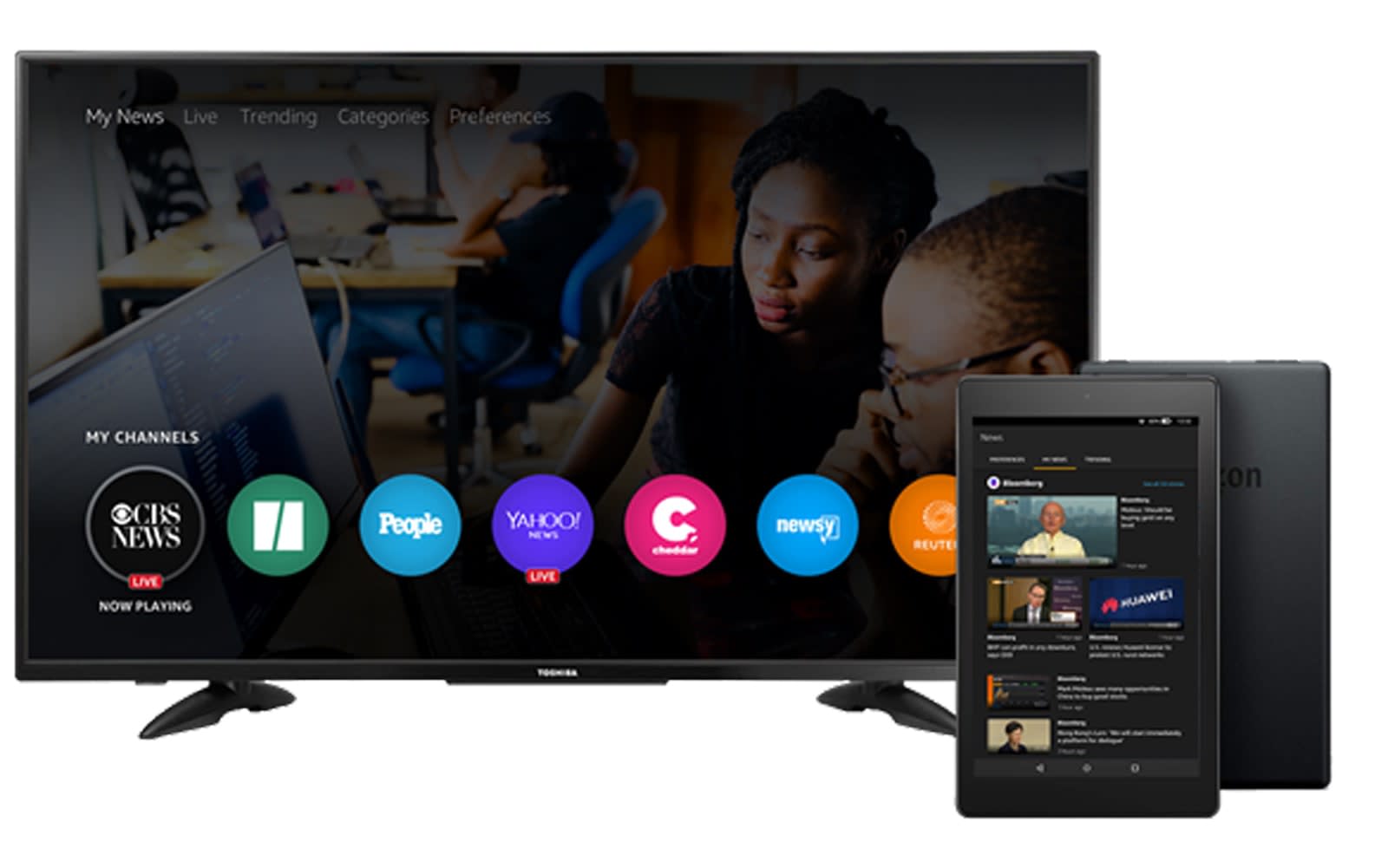 After launching IMDb Freedive earlier this year, Amazon is preparing to offer another ad-supported video streaming service. This time, the app is called News and it will allow you to watch news coverage from organizations like CBS, Reuters, Bloomberg and more. It'll offer both live and on-demand content. 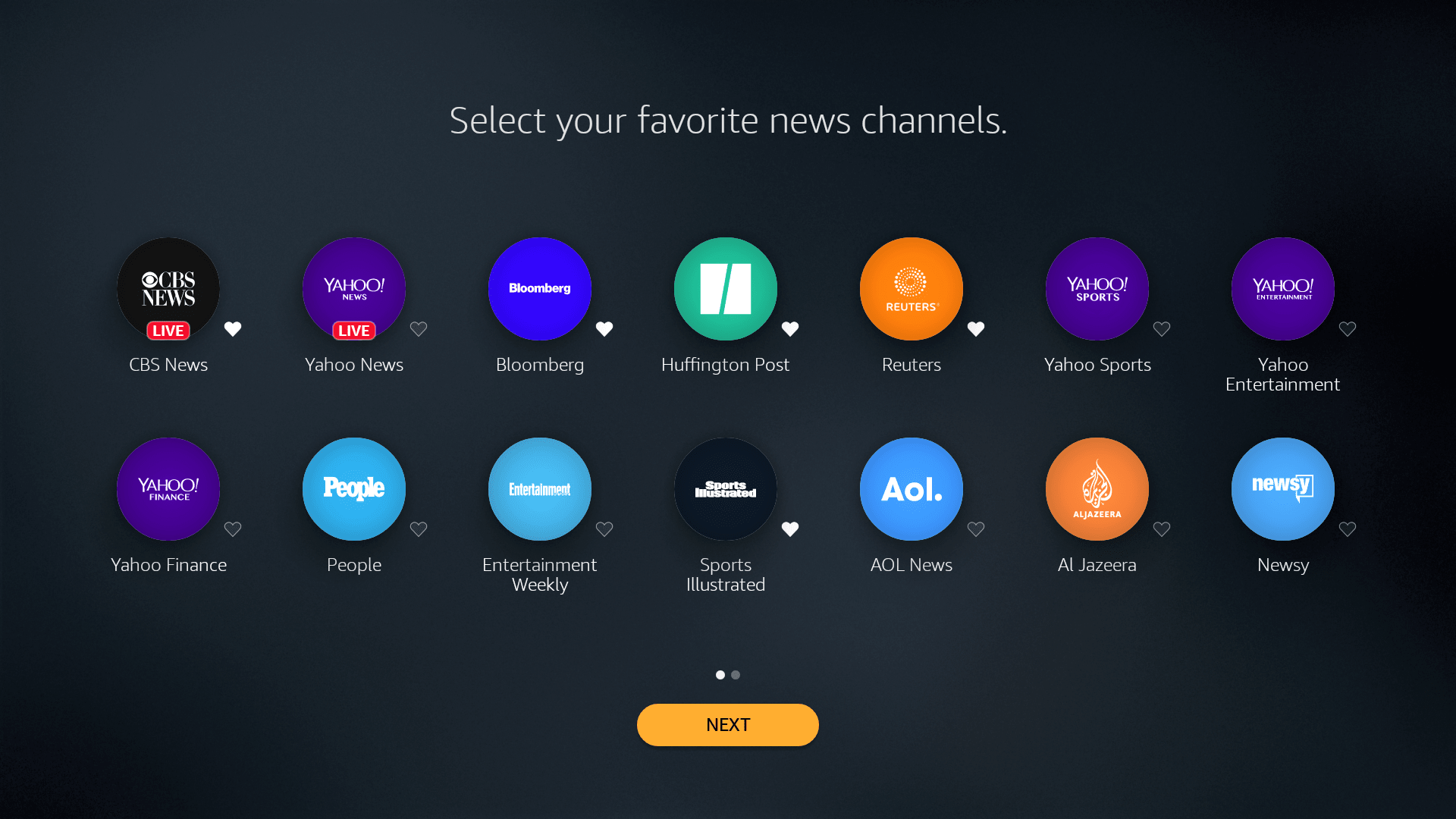 Amazon says you'll be to watch the platform on Fire TV devices, including compatible smart TVs, with a gradual rollout planned over the next few weeks. News will also be available on Fire tablets, such as the updated Fire HD 10 the company announced at the start of the month. You won't need to create a separate account to access all the content that's available through News. Some of the other publishers that plan to take part in the app include People, Cheddar, Sports Illustrated, Al Jazeera and Yahoo (owned by Engadget parent company Verizon). You'll be able to customize the experience by picking your favorite publishers and topics of interest.

For Amazon, News is another way for the company to increase its ad revenue. While its best known for services like Prime and AWS, Amazon also has a surprisingly big presence in the space. In 2018, the company became the third-largest digital advertiser in the US after Google and Facebook. It's also a way for the company to compete with platforms like Apple News+ and Google News in a way that makes sense for Amazon given its platforms and investments in video.

In this article: advertising, amazon, Amazon News, av, entertainment, fire tv, imbd freedive, imdb, news, services, verizon, video, video streaming
All products recommended by Engadget are selected by our editorial team, independent of our parent company. Some of our stories include affiliate links. If you buy something through one of these links, we may earn an affiliate commission.