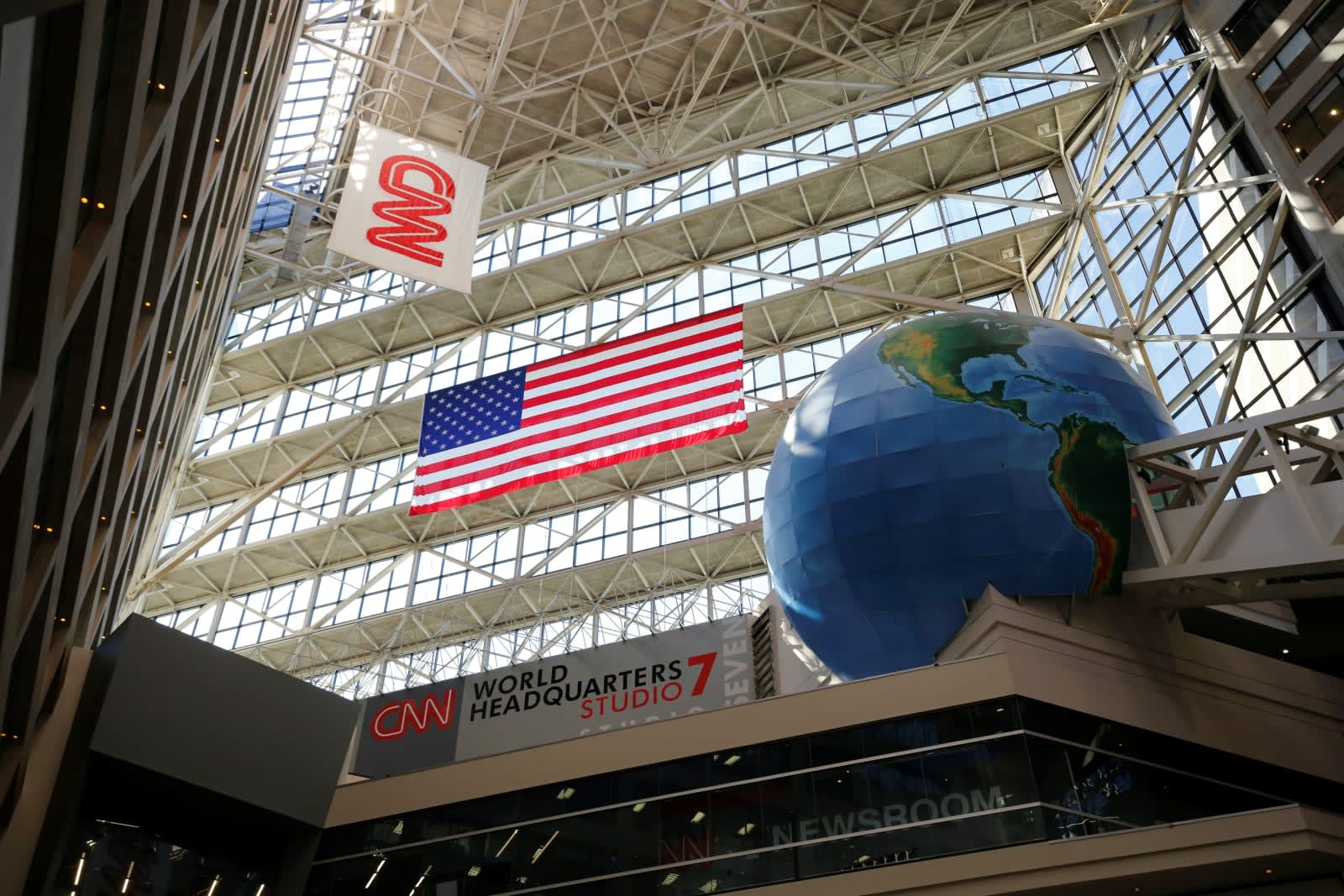 CNN is eager to counter the dominance of tech companies like Apple and Facebook in news aggregators. The network's Andrew Morse told The Information in an interview that CNN is developing its own aggregator, codenamed "NewsCo," that would likely offer a mix of free (but ad-supported) and subscription news from a variety of sources. It might also include its own original content and could draw from older CNN material to supply context, the company's Nitya Chambers added.

Other possible stand-out features could include fostering communities for events and issues as as know-how from local affiliates and news outlets. It's not certain when the service might launch.

Morse wasn't shy about the reasoning: this is about preventing the tech world from having too much clout in news. He also argued that CNN had an inherent edge as a news organization. This is the company's focus, not electronics or social networking.

Whether or not this works is another matter. Apple, Facebook and now Amazon have inherent advantages. Apple and Amazon can bundle and promote their apps with their hardware while CNN has to ask people to download an app. And when many people already use Facebook for daily updates even before the News Tab arrives, it may be difficult to tear them away. Moreover, CNN might not be alone when WSJ owner News Corp is developing its own service. The broadcaster is entering an increasingly crowded field with participants from both tech and traditional news, and it's not guaranteed that CNN's offering will rise above the rest.

Source: The Information
In this article: att, cnn, gear, internet, news, news aggregator, newsco, services
All products recommended by Engadget are selected by our editorial team, independent of our parent company. Some of our stories include affiliate links. If you buy something through one of these links, we may earn an affiliate commission.