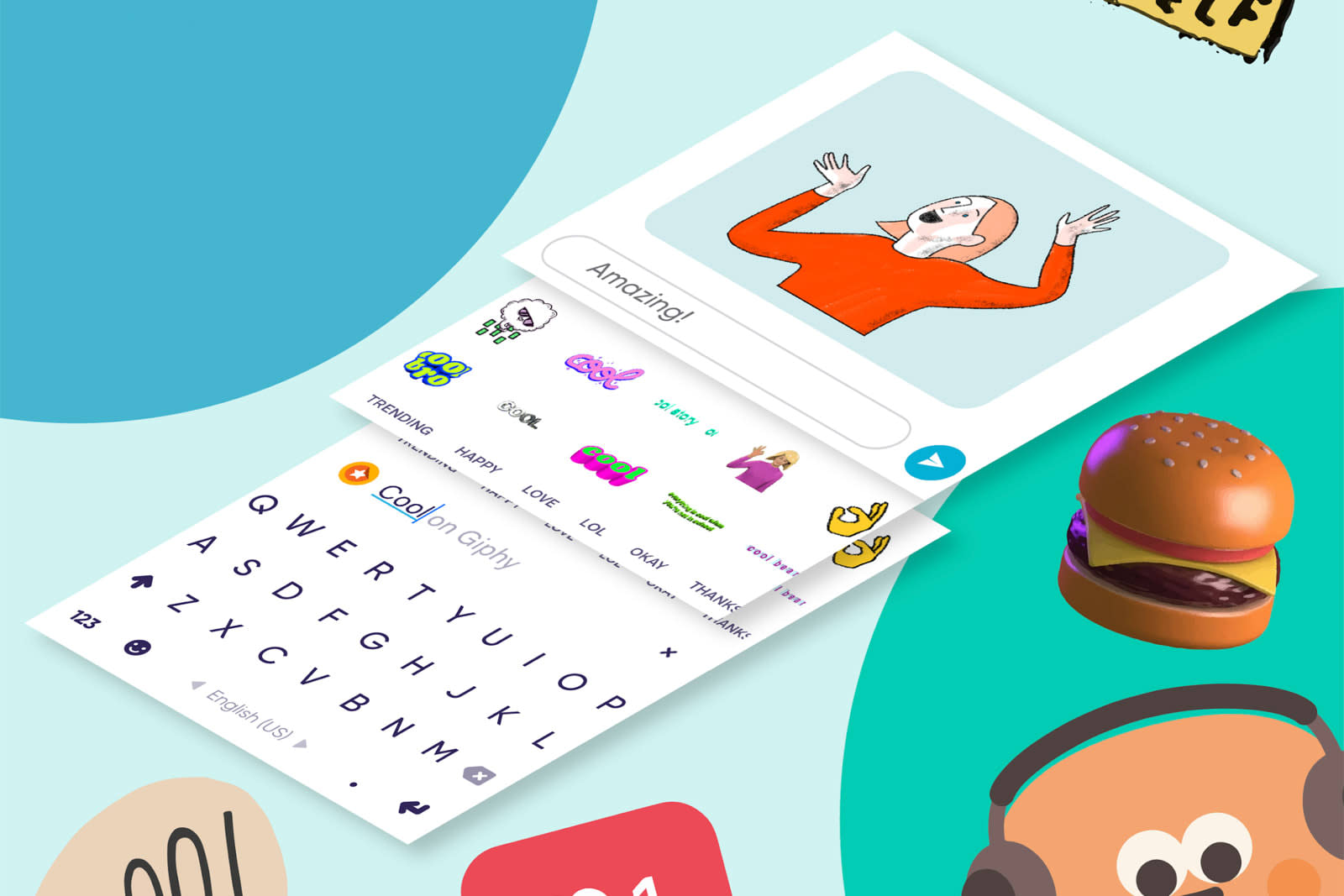 App store content decisions have created headaches for years, but none quite like this. Fleksy creator Thingthing is complaining that Google raised the Play Store age rating on its Android keyboard to PEGI 12 in Europe (Teen in the US) over the presence of the middle finger emoji, potentially limiting the add-on's audience. This is not only an unexpected break with Google's past reviews (it kept Fleksy at PEGI 3/Everyone for years despite the emoji's presence), but inconsistent. Google's Gboard has that same emoji, Thingthing noted, but it's still rated at PEGI 3.

Thingthing chief Olivier Plante said his company had to repeatedly inquire with Google support to find out the reason for the age rating change. On top of this, Google is reportedly pushing the developer to give Fleksy an even stricter age rating.

Not surprisingly, Plante accused Google of anti-competitive behavior. The tech giant was "doubling down on competitive keyboards," he claimed, speculating that it was Google's response to losing search clout following the EU's antitrust actions.

We've asked Google for comment. It's entirely possible that the high age rating is the result of different app reviewers who suddenly found issue with a title that passed muster for years. If true, though, that would just highlight another problem with mobile app stores: inconsistent policy interpretations. While it's difficult to completely avoid subjectivity in human app reviews, there have been complaints that Google, Apple and others rely too heavily on individual judgment calls to decide an app's fate. That, in turn, can have a dramatic effect on developers that have no choice but to either adapt or lose their main source of income.

In this article: android, fleksy, gear, google, google play, internet, keyboard, mobile, play store, services, thingthing
All products recommended by Engadget are selected by our editorial team, independent of our parent company. Some of our stories include affiliate links. If you buy something through one of these links, we may earn an affiliate commission.