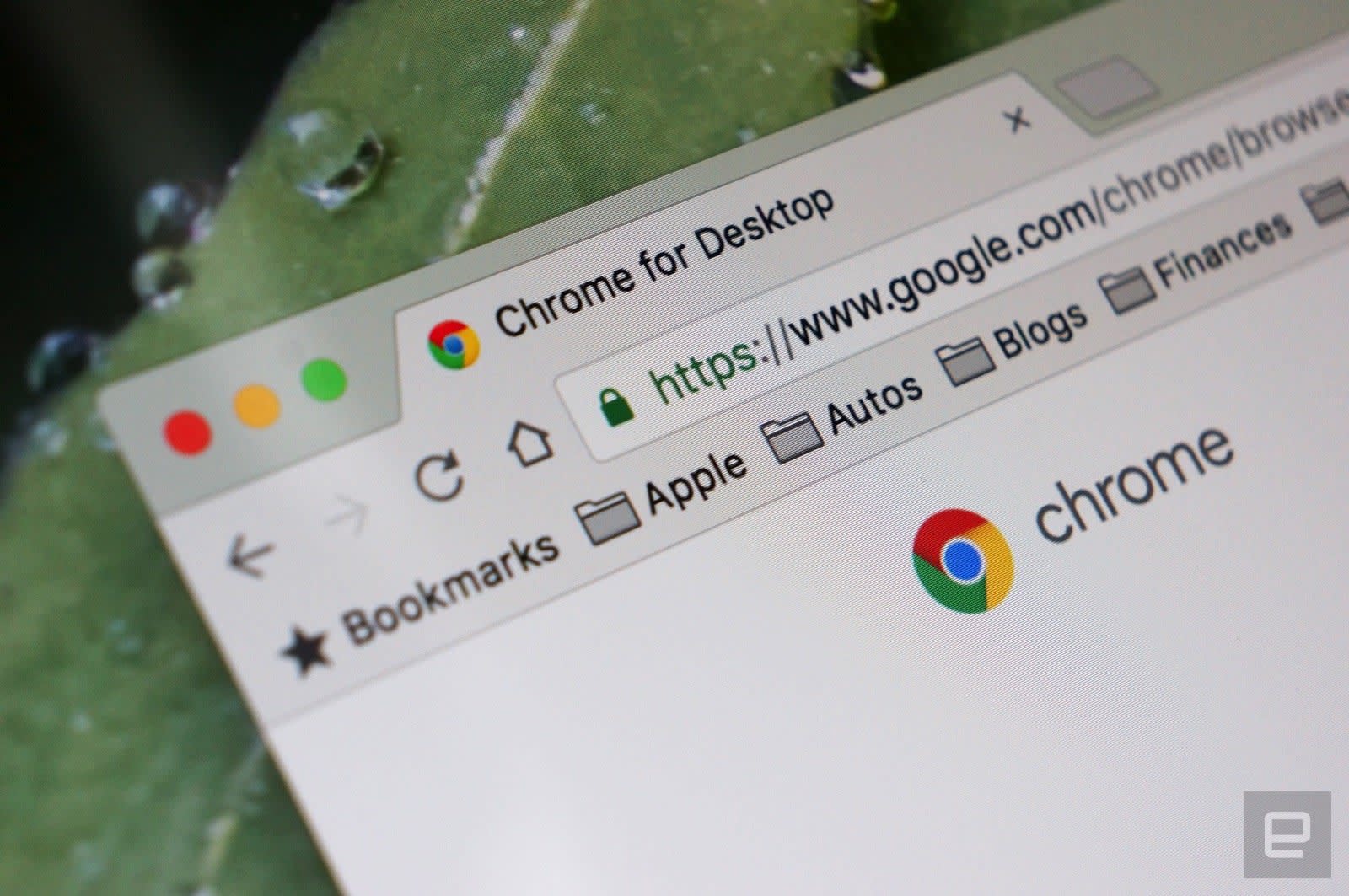 The latest version of Google's Chrome web browser has landed for Mac, Windows, Linux, Android and iOS, bringing with it a new customization menu for the New Tab page, forced dark mode, support for Password Checkup and a bunch of other features.

The new version means you can do more with the New Tab page than simply add a background -- Google now offers a gallery of images and themes or you can pick your own, and you can control how shortcuts look, choosing between suggested shortcuts, curated shortcuts or no shortcuts at all.

Forced Dark Mode will enable a dark mode setting on every website whether or not it supports a dark theme -- the feature doesn't interfere with the site's source code but instead uses color inversion theory to change light websites to their chromatic dark versions.

Meanwhile, Google's Password Checkup extension -- launched back in February -- will soon be integrated into Chrome 78. This lets you know if you're signing into a site with unsafe credentials and advise you to change your password if necessary.

Other new features include Tab Hover Cards, designed to help users navigate crowded browser toolbars, and a Click-to-Call function that lets you highlight a phone number on a desktop web page and have it sent to your Android phone -- this feature isn't widely available just yet though.

Finally, some deeper technical stuff. Version 78 sees Google testing out the new DNS-over-HTTPS (DoH) protocol in Chrome, designed to help prevent spying, and Google's developers have removed the old XSS Auditor -- a security feature present since Chrome 4 was released in 2009, and which has now become largely defunct.

In this article: 78, Chrome, Click-to-Call, customization, Forced Dark Mode, gear, google, internet, mobile, New Tab, Password Checkup, personal computing, personalcomputing, services, update, version
All products recommended by Engadget are selected by our editorial team, independent of our parent company. Some of our stories include affiliate links. If you buy something through one of these links, we may earn an affiliate commission.