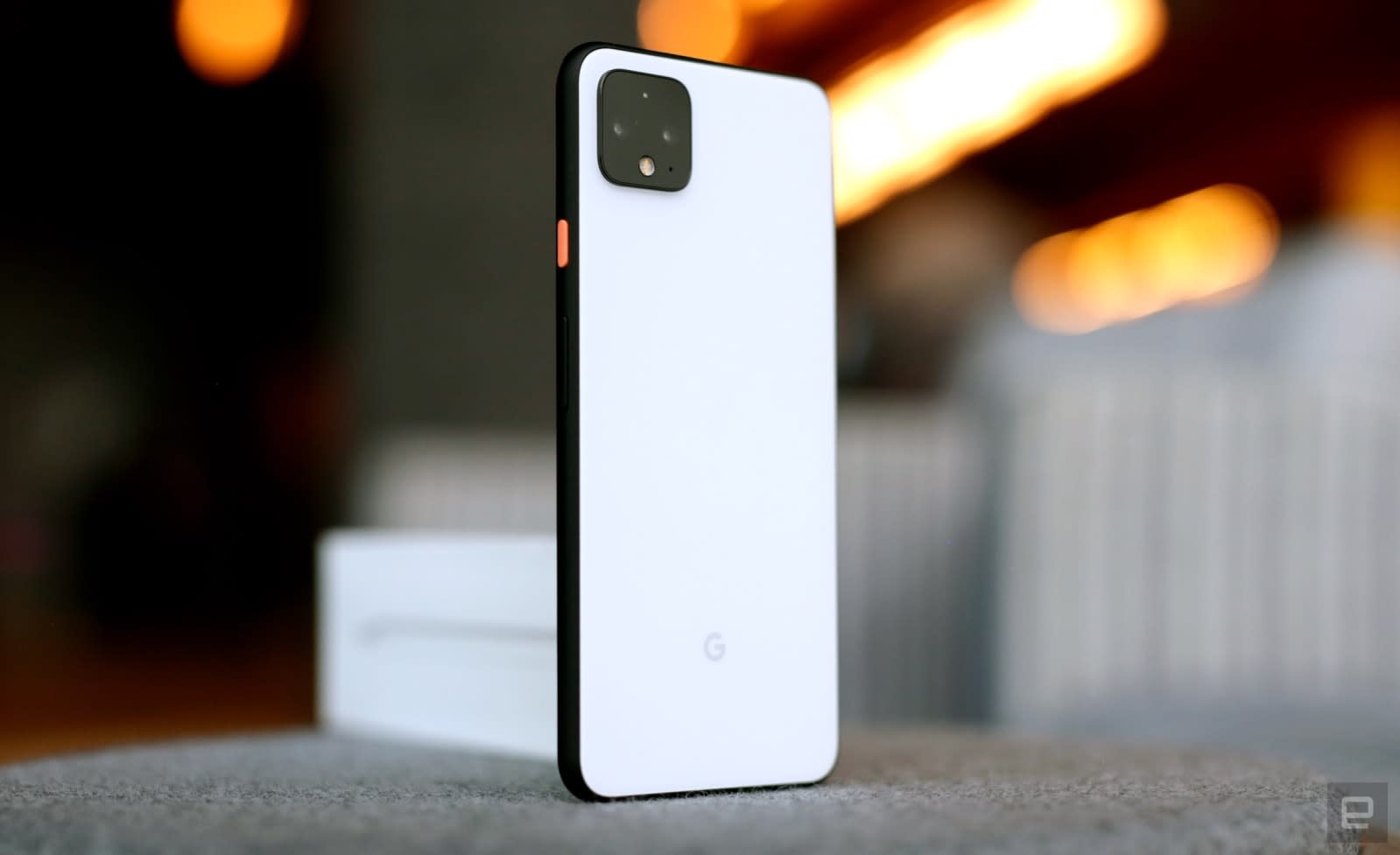 Google just unveiled the Pixel 4 and 4 XL, and it's already got a lot of explaining to do. In addition to announcing a fix for Face Unlock that would make eye-detection necessary, the company also had to clarify today that the phone's Smooth Display feature doesn't behave the way most people expected. One of the most intriguing features of the new flagships is that their screens run at a faster-than-average 90 Hz, so things like animations, scrolling through a website or compatible games look smoother.

If you wanted to make everything on your screen refresh faster, you'd have to go into developer mode and enable the "Force 90 Hz refresh rate" setting. But since it was touted as one of the phone's highlights, people expected it would work all the time.

That is not the case. If you don't have "Force 90 Hz" enabled, your screen isn't always running at that level. A Google spokesperson told Engadget that in some conditions, it sets the refresh rate to 60 Hz as a means of "preserving battery when higher refresh rates are not critical."

These situations, according to the spokesperson, include "when the user turns on battery saver, certain content such as video (as it's largely shot at 24 or 30fps), and even various brightness or ambient conditions." It's not clear why the latter would affect the refresh rate or require it to be dropped. According to code analyzed by XDA Developers and an eagle-eyed Android developer, Google is dropping the rate to 60 Hz when the screen dips below 75 percent brightness.

To be clear, Google isn't alone in adjusting refresh rates. The OnePlus 7T also ships with a 90 Hz screen, but, as a OnePlus spokesperson explained to Engadget, that flagship also adapts its refresh rate based on what you're looking at. If it's displaying static content, the OnePlus 7T will run at 60 Hz. It'll go up to 90 Hz when you're scrolling or watching compatible content. But unlike Google, OnePlus isn't tweaking the screen's speed depending on how bright your environment is.

If you don't want your surrounding's brightness to impact your Pixel 4's refresh rate, hang tight. Google said it has "previously planned updates that we'll roll out in the coming weeks that include enabling 90hz in more brightness conditions." In the meantime, if you really want to have that high refresh rate all the time, enable "Force 90 Hz" at your own risk. Just know your Pixel 4's already-disappointing battery life will likely drop even more.

In this article: 90hz, gadgetry, gadgets, gear, google, mobile, Pixel 4, pixel 4 xl, smooth display
All products recommended by Engadget are selected by our editorial team, independent of our parent company. Some of our stories include affiliate links. If you buy something through one of these links, we may earn an affiliate commission.