The chip was so small iFixit had trouble finding it.
I. Bonifacic|10.24.19
@igorbonifacic

When Google announced the Pixel 4 earlier this month, the company's Sabrina Ellis spent a part of the keynote talking about the work her team invested in making Project Soli into something that could fit inside of a smartphone. It turns out Ellis wasn't overstating things: the radar chip is so small, the repair experts at iFixit had trouble finding it when they recently took apart the Pixel 4 XL.

In fact, iFixit admits they're "at a loss as to how Google stuffed the entire system into a tiny featureless rectangle with no moving parts." If you geek out on this sort of stuff, iFixit also explains how the chip works. 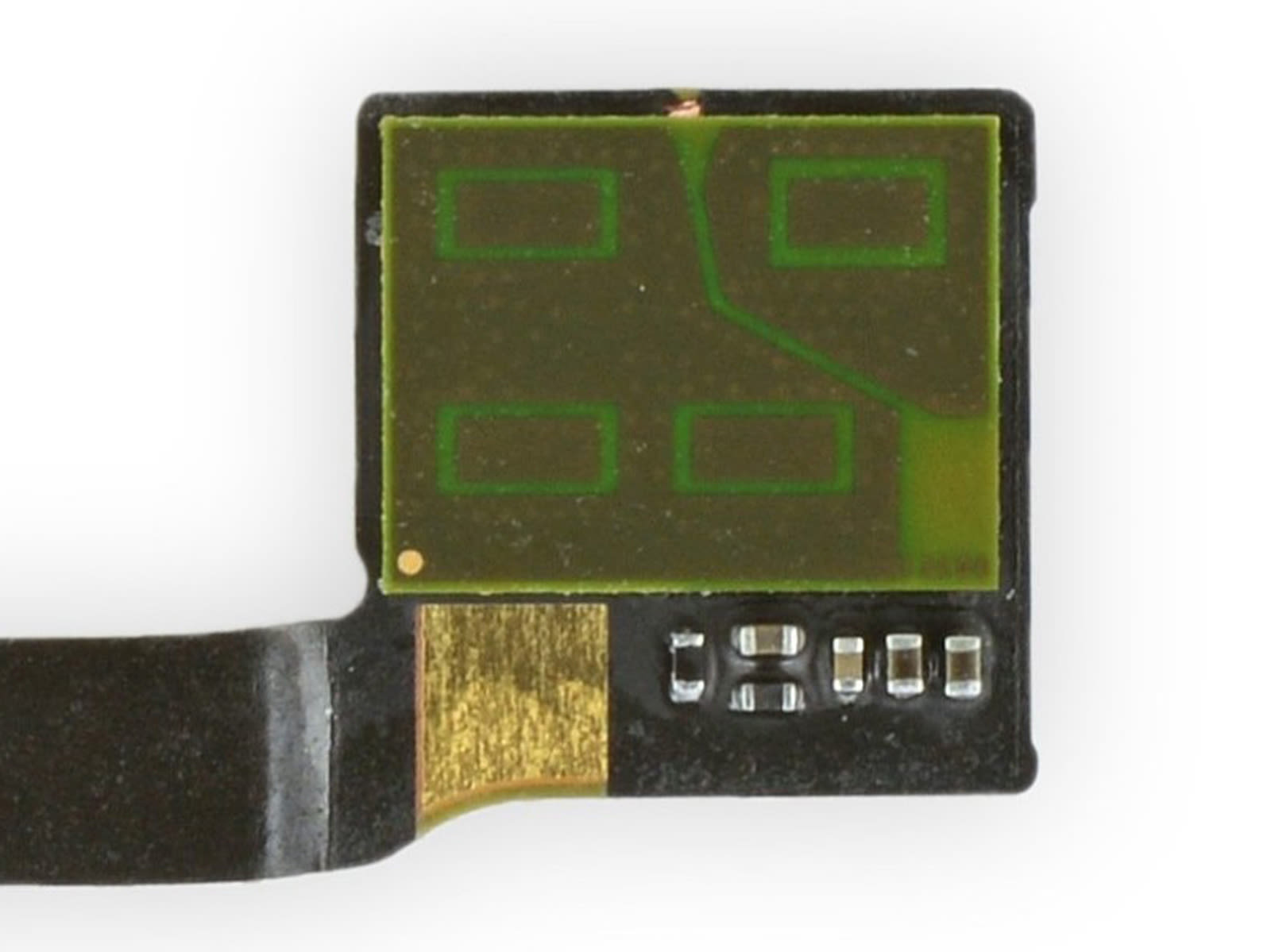 According to the company, Soli sends out waves of electromagnetic energy that the chip then analyzes when they're bounced back towards it. Soli looks at things like time delay and frequency shift to try and determine exactly what kind of object it's interacting with. It then runs that data against a database of gestures created by Google to decide if it needs to trigger an action. The less complicated version is: "TL;DR: magic rectangle knows your every move."

One other interesting tidbit of information discovered by iFixit is that Samsung's Display subsidiary manufactured the Pixel 4's seemingly inscrutable 90Hz OLED screen panel. Notably, none of Samsung's current devices include a higher refresh rate screen, though clearly the company has the ability to add the feature. Whether Samsung will integrate the tech into one of its phones next year is a different question. 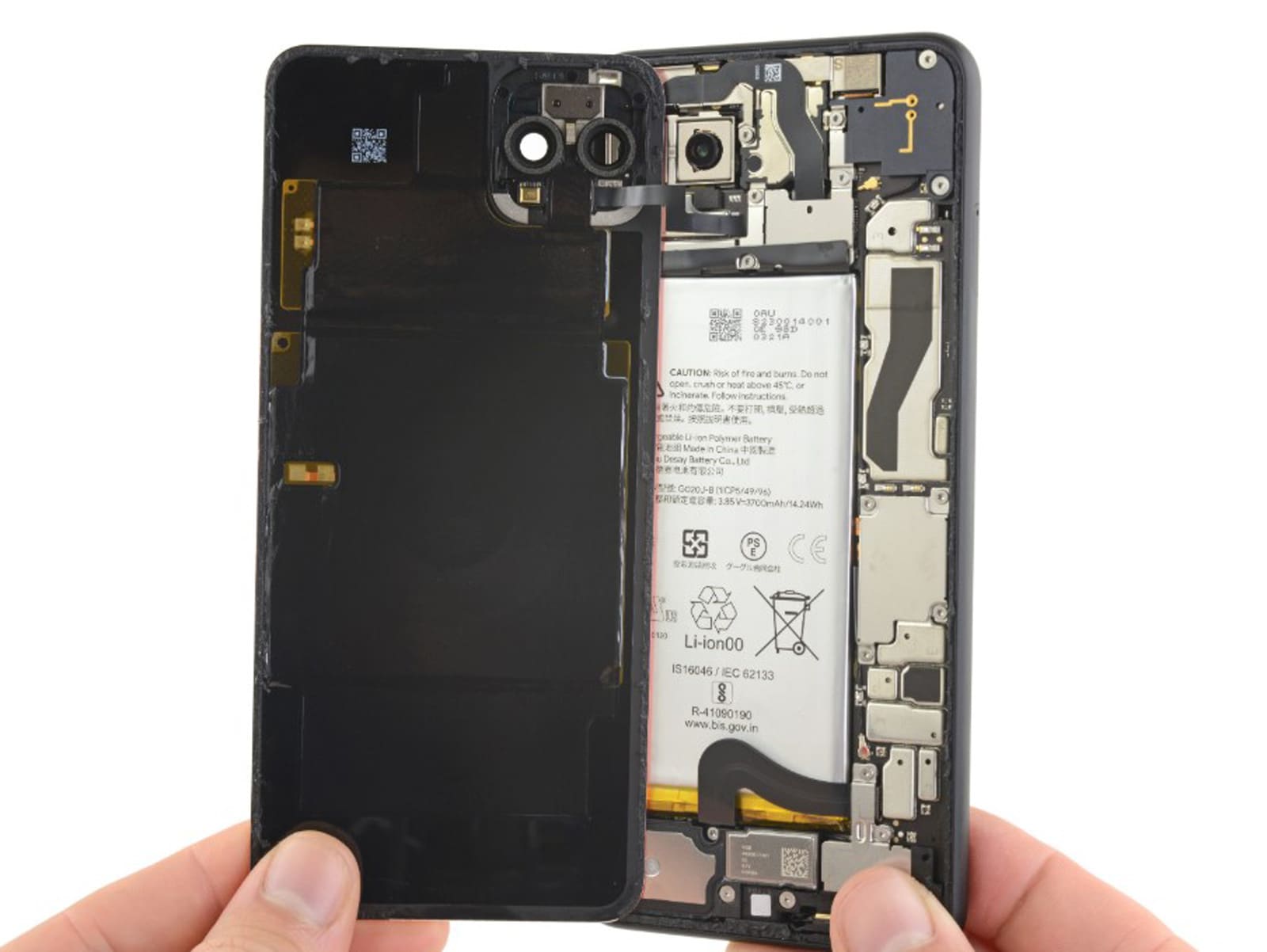 After taking apart the entire phone, iFixit awarded the Pixel 4 XL a repairability score of four out of 10 (a higher score indicates an easier to repair device). That's the same verdict the company reached with the Pixel 3. The two phones share all the same positives and negatives when it comes to trying to fix them, including screens that are difficult to replace on both devices.