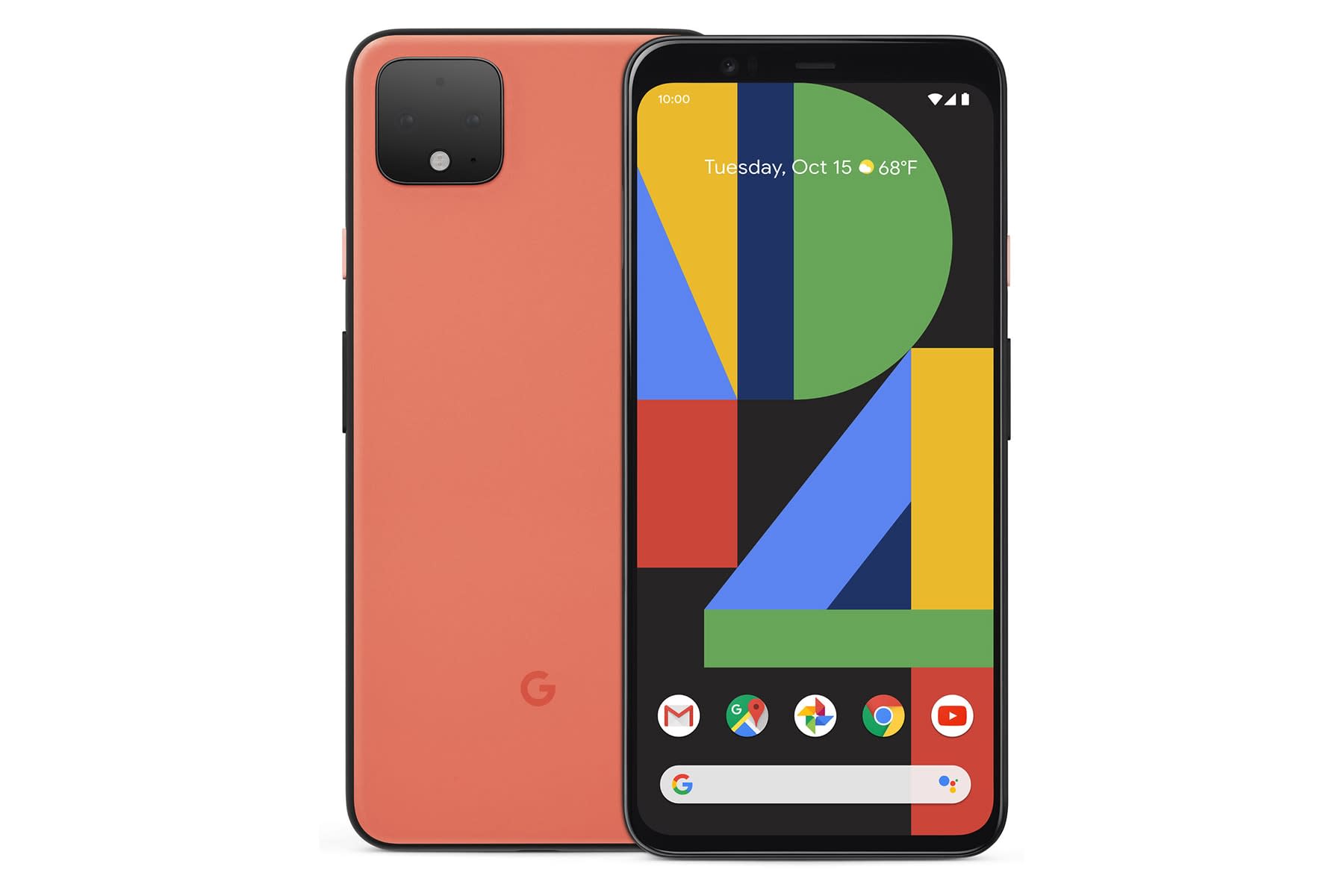 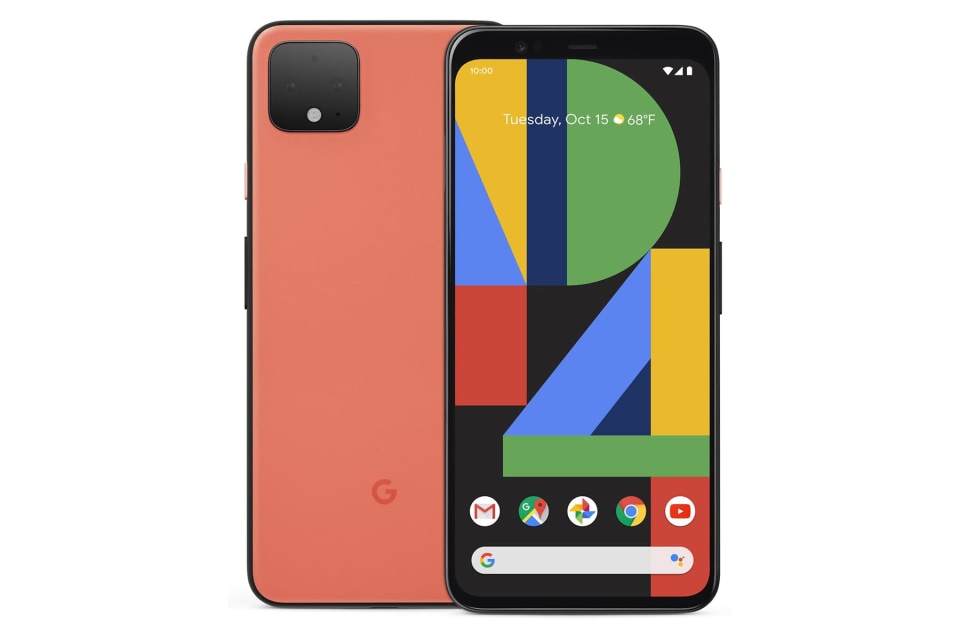 When a phone has been leaked this extensively, it's hard to develop much enthusiasm for a device that you're already familiar with. Google has, however, finally announced its 2019 flagship smartphones, the Pixel 4 and Pixel 4 XL, at its late-2019 Made by Google event. The two new devices are focused around "natural interactions," with new colors and finishes, and some truly innovative photography features. 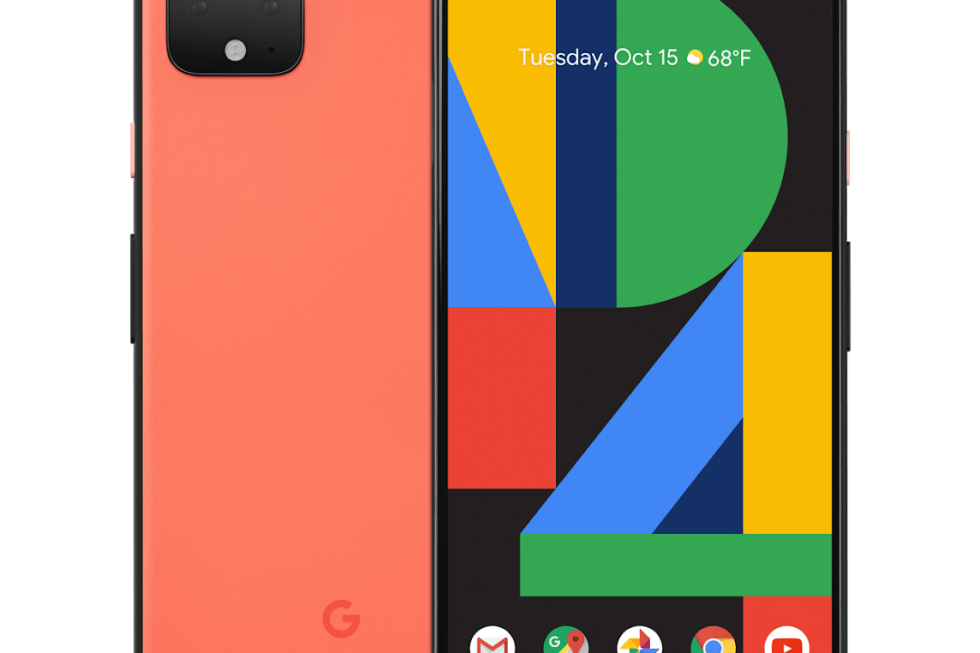 Long before today, Google had confirmed that the Pixel 4 would support air gestures and face unlock using a new type of sensor. Back in 2015, the company announced Project Soli, which uses a small radar sensor to monitor the movements of your hand. With the Pixels, users will be able to wave their hands at the device to control it, and even answer calls with a flick of the wrist in mid-air.

Google's Sabrina Ellis says that the other benefit of this chip is to dramatically reduce the amount of time it takes to face unlock. Essentially, the radar enables Motion Sense accurate enough to understand when it's being picked up, to activate the radar to scan your face before it's brought into view. And while we've seen LG using a time-of-flight sensor to do something similar on the G8, this is a dramatic new way of doing it.

On the photography side, both devices have a prominent square for a camera hump, with an LED light, microphone and two lenses. There's no difference between the 4 and the XL in terms of their cameras, and both have a 16-megapixel primary lens with an f/2.4 aperture, hybrid OIS and a 52-degree field of view. The other lens is a 12.2-megapixel telephoto with a f/1.7 aperture and a 77-degree field of view.

In explaining the prowess of these cameras, Google's Marc Levoy talked about how these two lenses, combined with Google's algorithmic know-how, have made some big leaps forward. For instance, he showed a pretty good-looking shot of San Francisco's Golden Gate Bridge. Then, he revealed, that it had been taken not by the bay, as it appeared, but a fair distance away, and zoomed in.

There's no difference in internals for either device, and both pack an octa-core, 64-bit Snapdragon 855 with 6GB RAM. Given the Pixel 3's paltry 4GB RAM (and associated sluggishness and app crashes) it's hoped that the Pixel 4 won't struggle to perform as its predecessor did. Storage-wise, both can be bought with 64GB or 128GB of space for your content, no matter what size phone you buy.

The one big difference is in batteries: the 4 comes with a small 2,800mAh cell, compared to the 4 XL's 3,700mAh power pack. Thankfully, both devices support 18W fast-charging over USB-C, which is included in the packaging.

Both displays have QHD+ flexible OLED displays with variable refresh rates up to 90Hz, covered in Gorilla Glass 5. On the 5.7-inch Pixel 4, that shakes out to a pixel density of 444ppi, and 537ppi on the 6.3-inch 4 XL. Google is proud of these screens, with always-on notifications and full 24-bit color depth and 100,000:1 contrast ratios. The display on the 4 XL, meanwhile, has already received an A+ rating from DisplayMate.

Google has also highlighted a new, updated Assistant that has been deeply integrated into the Pixel 4 with better on-device speech processing. As part of this, a new audio-recording feature can live-transcribe what is being said, with specific words and phrases being searchable for afterward. At the event, Google said that the demo device was being used "in airplane mode," without access to any Google servers.

And Google's gaming service, Stadia, is launching on November 19th, and, the company's Rick Osterloh says that the Pixels 4 will be the first handsets to support the game-streaming platform.

Google's Pixel 4 is available in one of three colors: Black, white and a limited "oh-so-orange," each one with the traditional color pop on the sleep/wake button. It can be pre-ordered from today on all of the major US carriers, with prices starting at $799 (£669) for the 64GB model, with the 4 XL costing you $899 (£829), again for the base version. It will ship on 21st October, and buyers will get three months of Google One service thrown in, including phone support and 100GB cloud storage.

In this article: 4 XL, gear, google, Google Assistant, mobile, Pixel 4, Pixel 4 XL, Pixel 4XL, pixel4event
All products recommended by Engadget are selected by our editorial team, independent of our parent company. Some of our stories include affiliate links. If you buy something through one of these links, we may earn an affiliate commission.