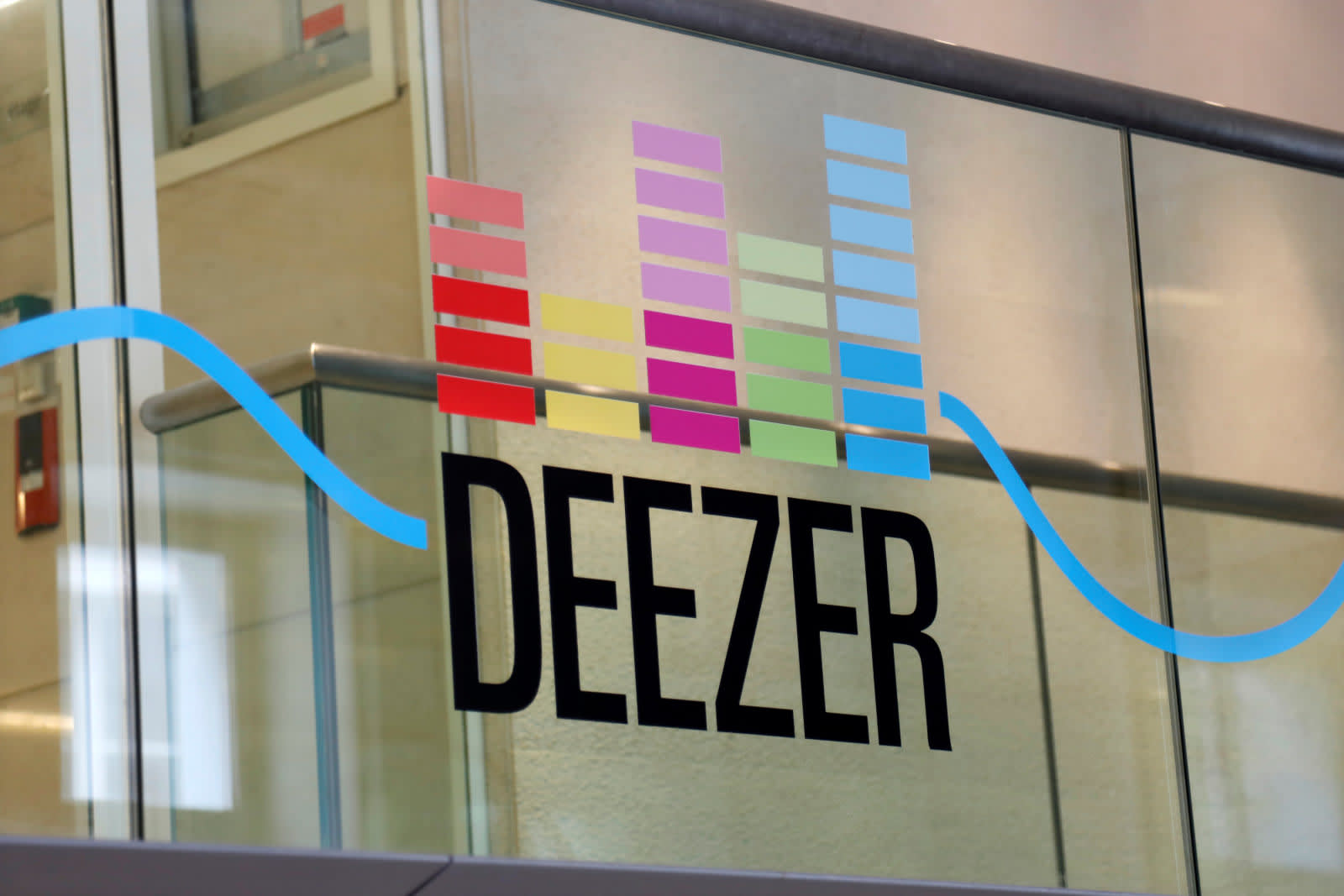 Sony recently announced its immersive 360 Reality Audio format would be launching this fall, with around 1,000 tracks available across multiple platforms. Now, music streaming service Deezer has debuted its 360 offerings, but not as part of its main app. Instead, audiophiles will have to download a stand-alone app to listen to the new format, which could limit its uptake.

The 360 by Deezer app offers a catalogue of music described as "small but growing" and including tracks by artists like Aerosmith, Britney Spears and Marvin Gaye. As well as single tracks, the app has full featured albums in the new format, plus editorial playlists shown on the recommendations page. The app does sync with Deezer's main app, so users can flip a toggle to see only 360 audio or regular tracks as well.

The app can be downloaded for free from the Apple App Store or the Google Play Store, but you'll need a Deezer HiFi subscription to use it. Anyone who purchases selected Sony headphones worldwide will get three months of HiFi for free, followed by a reduced price of $14.99/£14.99 per month.

In this article: 360 reality audio, deezer, entertainment, mobile, music, sony
All products recommended by Engadget are selected by our editorial team, independent of our parent company. Some of our stories include affiliate links. If you buy something through one of these links, we may earn an affiliate commission.