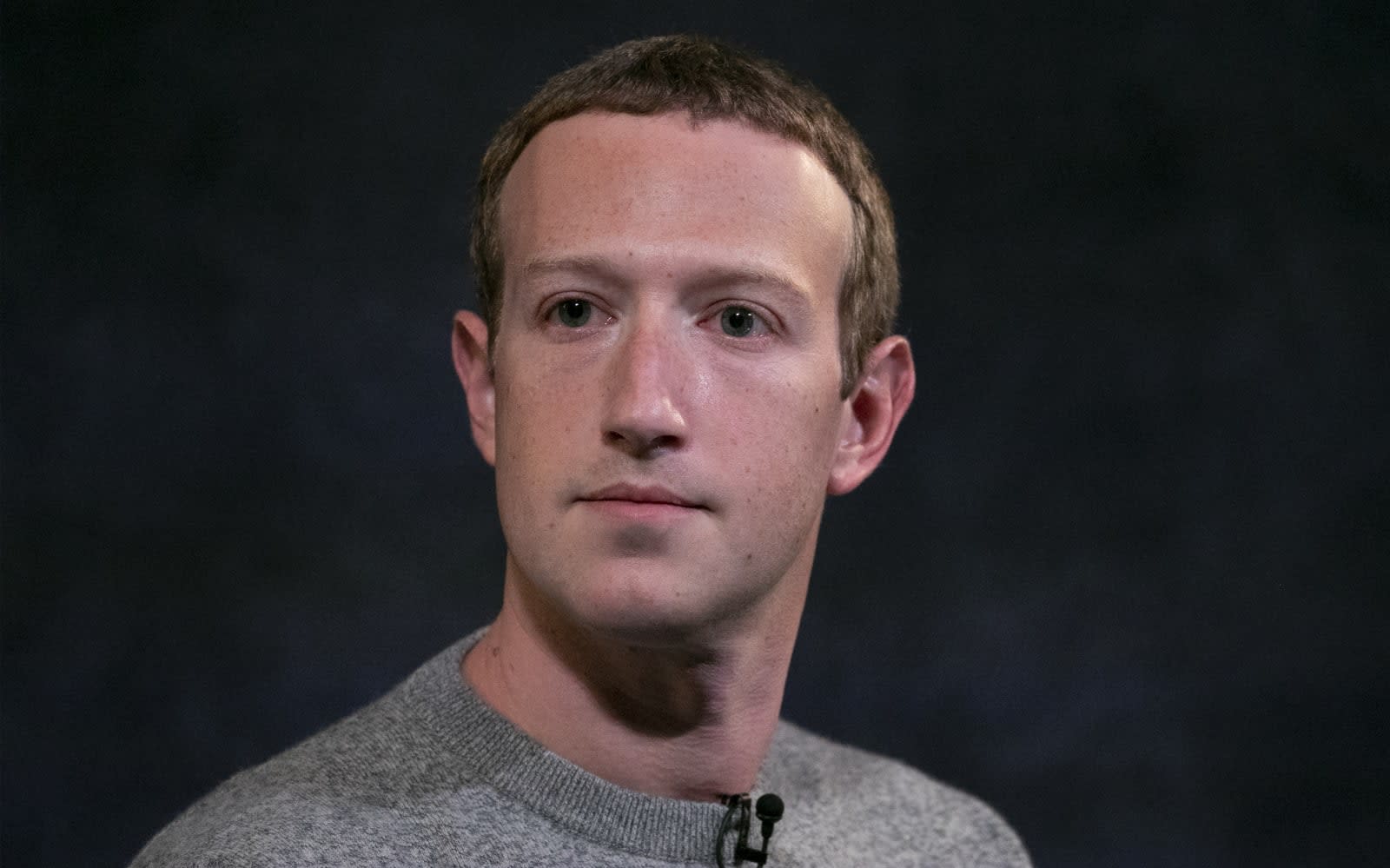 Over the past month, Facebook has come under criticism for allowing politicians to run false or misleading ads. Now, employees are speaking out. More than 250 Facebook employees wrote a letter addressed to CEO Mark Zuckerberg and top Facebook officials calling Facebook's political ad policies "a threat to what FB stands for."

In the letter, obtained by The New York Times, the employees argue that allowing misinformation to run could increase distrust in Facebook and undermine Facebook's integrity. They recommend six ways to remedy the situation, including holding political ads to the same standards as other ads, restricting political ad targeting and clearer policies in general.

As the letter states:

"Misinformation affects us all. Our current policies on fact checking people in political office, or those running for office, are a threat to what FB stands for. We strongly object to this policy as it stands. It doesn't protect voices, but instead allows politicians to weaponize our platform by targeting people who believe that content posted by political figures is trustworthy."

While we've seen Google employees speak out about company policies and Amazon employees walk out, internal dissent like this is fairly rare for Facebook. It could also be seen as a set back in the company's recent efforts to suggest that it has things under control.

"Facebook's culture is built on openness so we appreciate our employees voicing their thoughts on this important topic. We remain committed to not censoring political speech, and will continue exploring additional steps we can take to bring increased transparency to political ads."

In this article: ads, advertising, employees, facebook, false, gear, internet, letter, Mark Zuckerberg, misinformation, policy, political ads, politicians, politics, protest, recommendations, tomorrow, nextgensg
All products recommended by Engadget are selected by our editorial team, independent of our parent company. Some of our stories include affiliate links. If you buy something through one of these links, we may earn an affiliate commission.