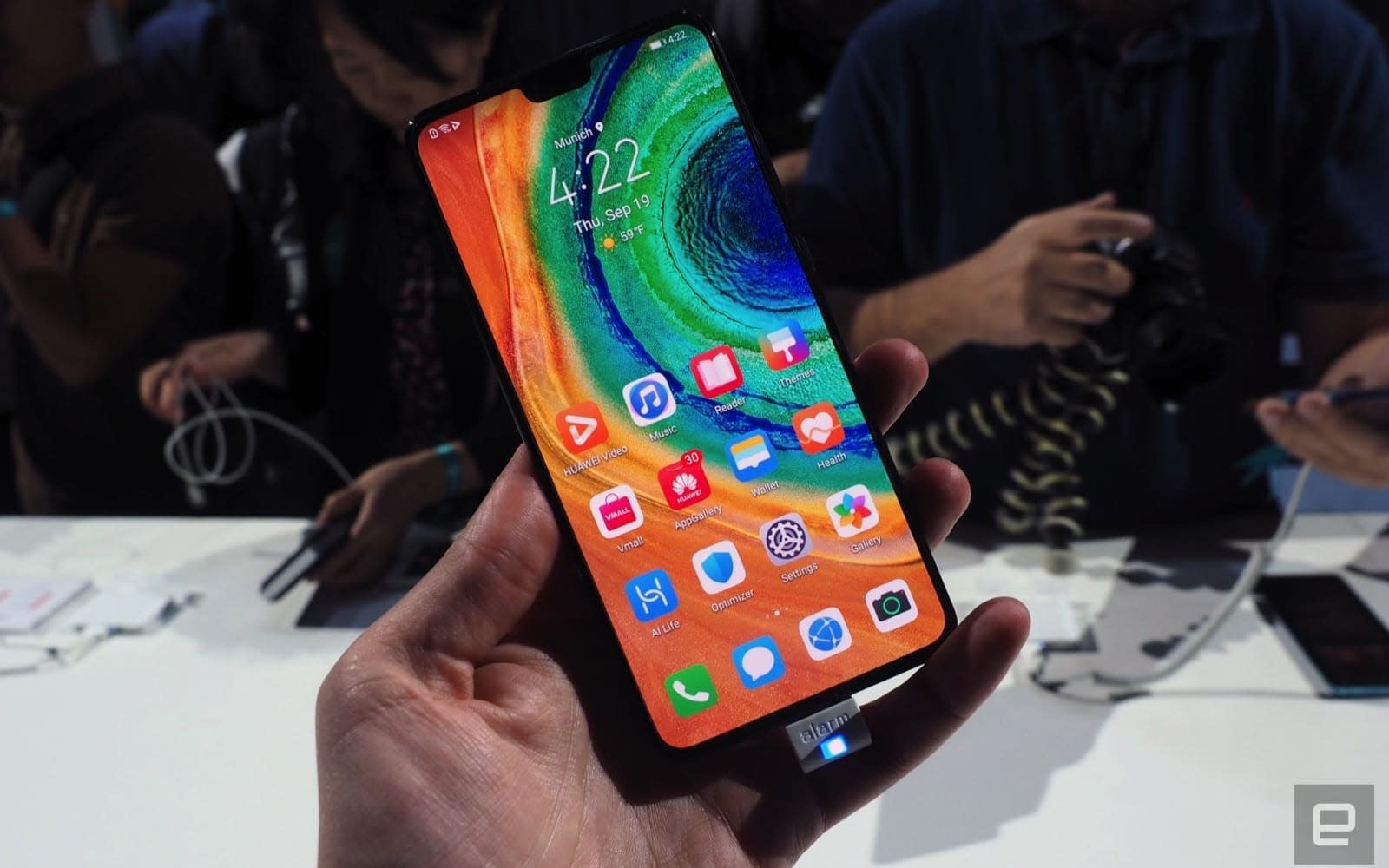 In spite of US sanctions, Huawei is doing just fine in China. The company's domestic smartphone shipments increased 66 percent year-over-year, according to a report by market research firm Canalys. In the last quarter, Huawei shipped 41.5 million devices in China, giving it a record-high market share of 42 percent. At least some of that success, might be attributed to customers purchasing Huawei devices as a rebellion against US sanctions and foreign pressure.

In the same quarter last year, Huawei shipped 25 million devices and held 25 percent of the market share, Canalys says. That's in line with Huawei's own reports that its third-quarter revenue grew 24.4 percent compared to the same quarter last year. The company recently said it shipped more than 185 million smartphones in the first three quarters of 2019, up 26 percent year-on-year.

The company's success comes at the expense of China's other top-five vendors: Oppo, Vivo, Xiaomi and Apple. Apple's market share in China fell two percent, compared to the same quarter last year. The company shipped just 5.1 million devices last quarter, marking its weakest sales in China in five years. The iPhone 11 accounted for 40 percent of those Q3 shipments, and the phone could continue to give Apple a needed boost.

Huawei's growth in China will likely continue. "Its dominant position gives Huawei a lot of power to negotiate with the supply chain and to increase its wallet share within channel partners," said Nicole Peng, Canalys VP of mobility. Peng added that Huawei is "in a strong position to consolidate its dominance further" as 5G networks rollout, given its relationship with key players and control over critical components.

In this article: 5g, apple, business, canalys, china, gadgetry, gadgets, gear, growth, huawei, market share, politics, q3, Q3 2019, sales, shipments, smartphone
All products recommended by Engadget are selected by our editorial team, independent of our parent company. Some of our stories include affiliate links. If you buy something through one of these links, we may earn an affiliate commission.