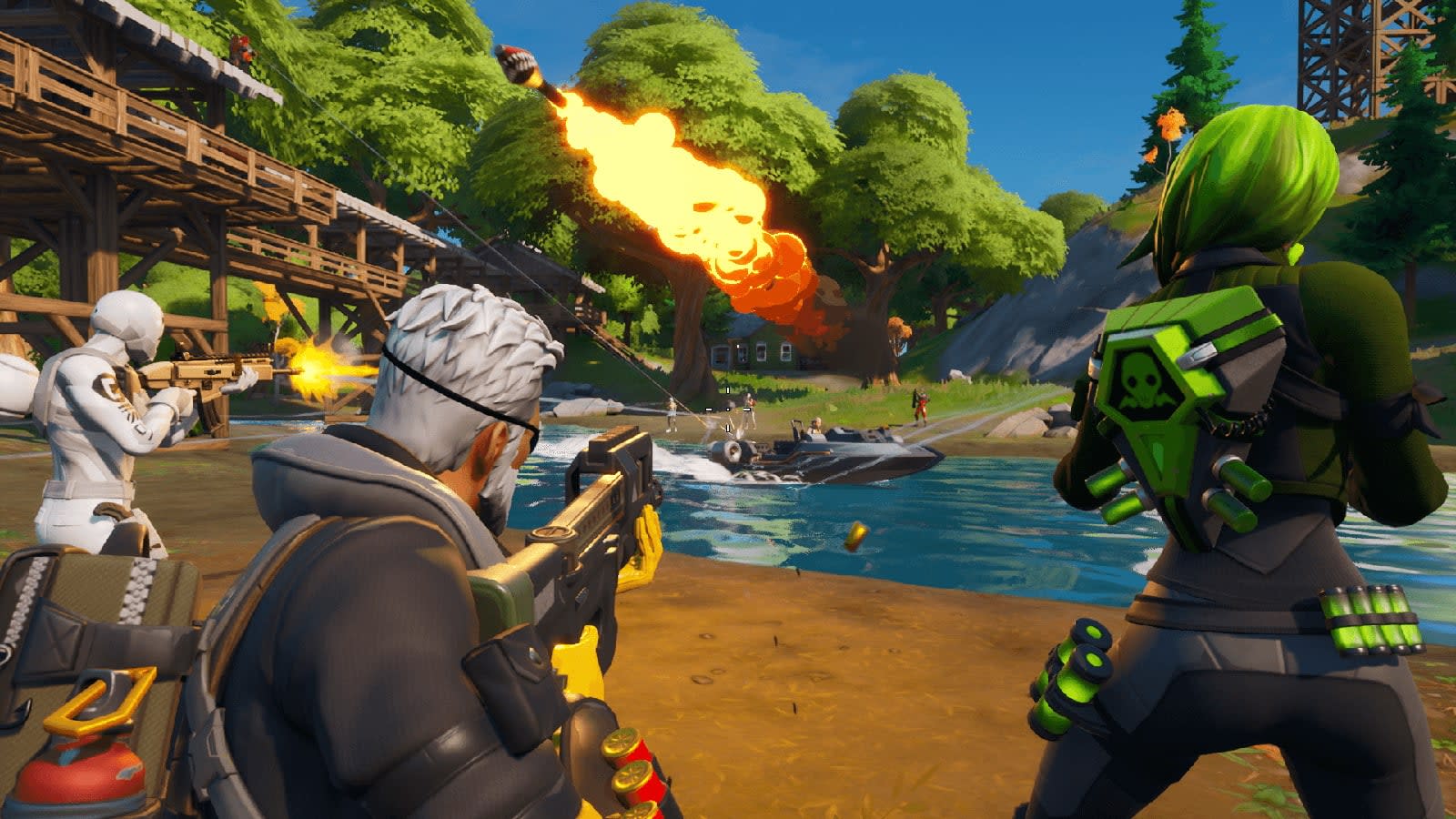 Another YouTuber is facing the consequences of cheating first-hand. Epic Games has permanently banned popular YouTube creator and FaZe Clan member Jarvis from Fortnite after he posted videos where he used aimbots (which virtually guarantee flawless shots) to wreak havoc in the battle royale game's non-competitive modes. In his apology video, Jarvis said it was "completely wrong" and that he was only thinking about "how entertaining and interesting" the videos would be, rather than the consequences of a possible ban

Critics like The Fortnite Guy have argued that a permanent ban was unfair to Jarvis, pointing out that he got a permanent ban while players who cheated in a pro tournament got away with a temporary ban and even competed in the Fortnite World Cup. In theory, Epic was playing favorites.

However, Epic stressed in a statement that it has a "zero tolerance policy" for the use of cheating software. The pro players were teaming (cooperating when they were supposed to be rivals) where Jarvis was modifying the game itself. Also, while cheating in esports is damaging, aimbots and similar game hacks sour the game for many more people. Like other game developers, Epic doesn't want to risk gamers leaving in frustration with cheaters who ruin their experiences.

In this article: aimbot, cheating, epic games, faze jarvis, fortnite, games, gaming, internet, jarvis, personal computing, personalcomputing, video games, youtube
All products recommended by Engadget are selected by our editorial team, independent of our parent company. Some of our stories include affiliate links. If you buy something through one of these links, we may earn an affiliate commission.