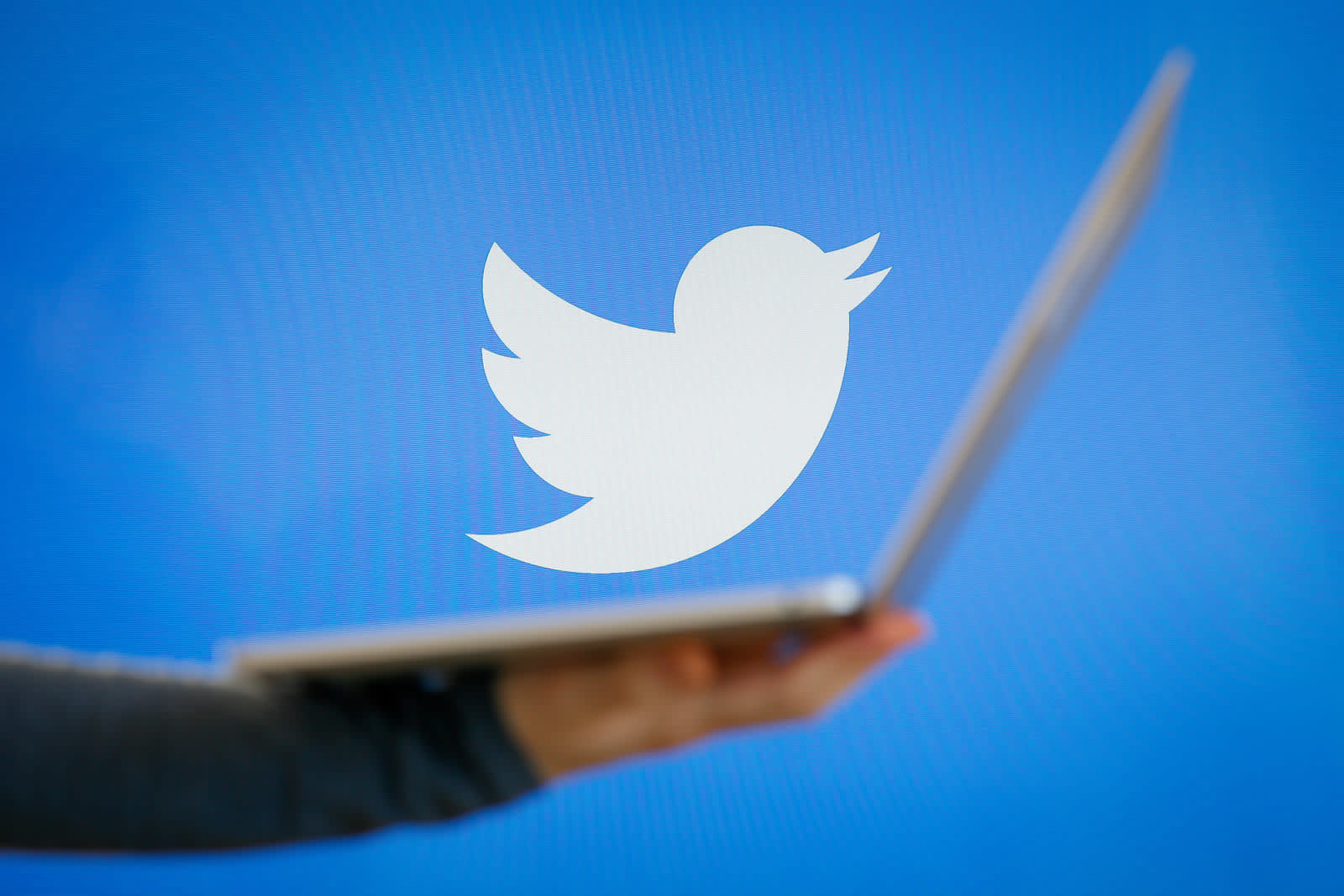 Over the weekend, Twitter suspended multiple accounts related to militant groups Hamas and Hezbollah, according to The Wall Street Journal. The move represents a reversal from Twitter's previous position on the two organizations. In the past, the company had said that it differentiated between the political and military arms of Hamas and Hezbollah, a stance that put Twitter at odds with other tech companies, including Facebook and Google, and effectively allowed the groups to continue using the platform.

The company has yet to issue a statement on the takedown, though navigating to those accounts show they violated Twitter's terms of service. We've reached out to the company for further information, and we'll update this article when we hear back.

It's likely Twitter suspended the accounts due to mounting pressure from lawmakers. In September, a bipartisan group of US House members sent the company (as well as Facebook and Google) a letter asking it to provide a timeline for when it would remove Hamas and Hezbollah-related content from Twitter. The State Department considers both groups as foreign terrorist organizations.

This isn't the first time Twitter has come under criticism for how it handles terror-related accounts. Back in 2016, facing similar pressure, the company banned 125,000 ISIS-linked accounts. A report later found the purge devastated the group's viral online reach. For its part, Twitter maintains that it has gotten a lot better at policing its platform. Between the first six months of the year, the company says it suspended approximately 116,000 accounts for promoting terrorism. Approximately 87 percent of those accounts were proactively stopped by the company's algorithmic tools, which it also uses to catch abusive users.

In this article: banned, gear, online, politics, terror, terrorism, Twitter
All products recommended by Engadget are selected by our editorial team, independent of our parent company. Some of our stories include affiliate links. If you buy something through one of these links, we may earn an affiliate commission.