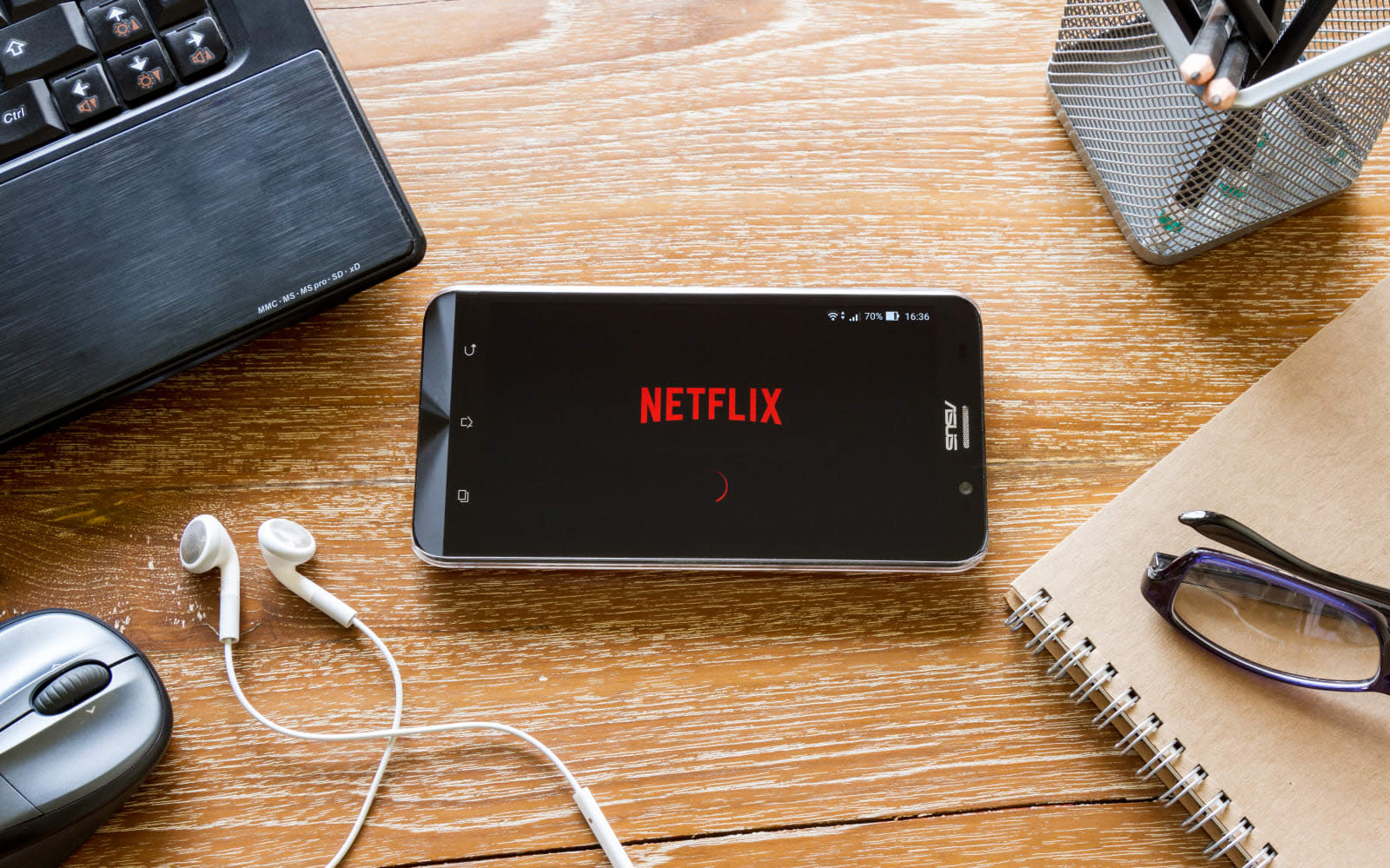 If you've ever been chatting on WhatsApp about a Netflix trailer and had to leave the app in order to watch it, WhatsApp has a new feature you'll appreciate. You can now watch Netflix trailers directly in WhatsApp. It's a simple change, but it could be useful for people who watch a lot of Netflix and plan watches with their friends and family.

For now the Netflix feature is only available on the latest iOS version of the app. WhatsApp has not officially announced the new feature -- it was spotted by a WABetaInfo follower -- and we don't know when it might arrive on Android. This only pertains to trailers. If you want to stream a full show or movie, you'll still need to head to the Netflix app.

Last year, a WhatsApp update made it possible to watch Instagram and Facebook videos in the app. So it's not entirely surprising that WhatsApp is adding more video content.

In this article: entertainment, facebook, feature, in app, iOS, mobile, movies, netflix, shows, trailers, update, video, whatsapp
All products recommended by Engadget are selected by our editorial team, independent of our parent company. Some of our stories include affiliate links. If you buy something through one of these links, we may earn an affiliate commission.