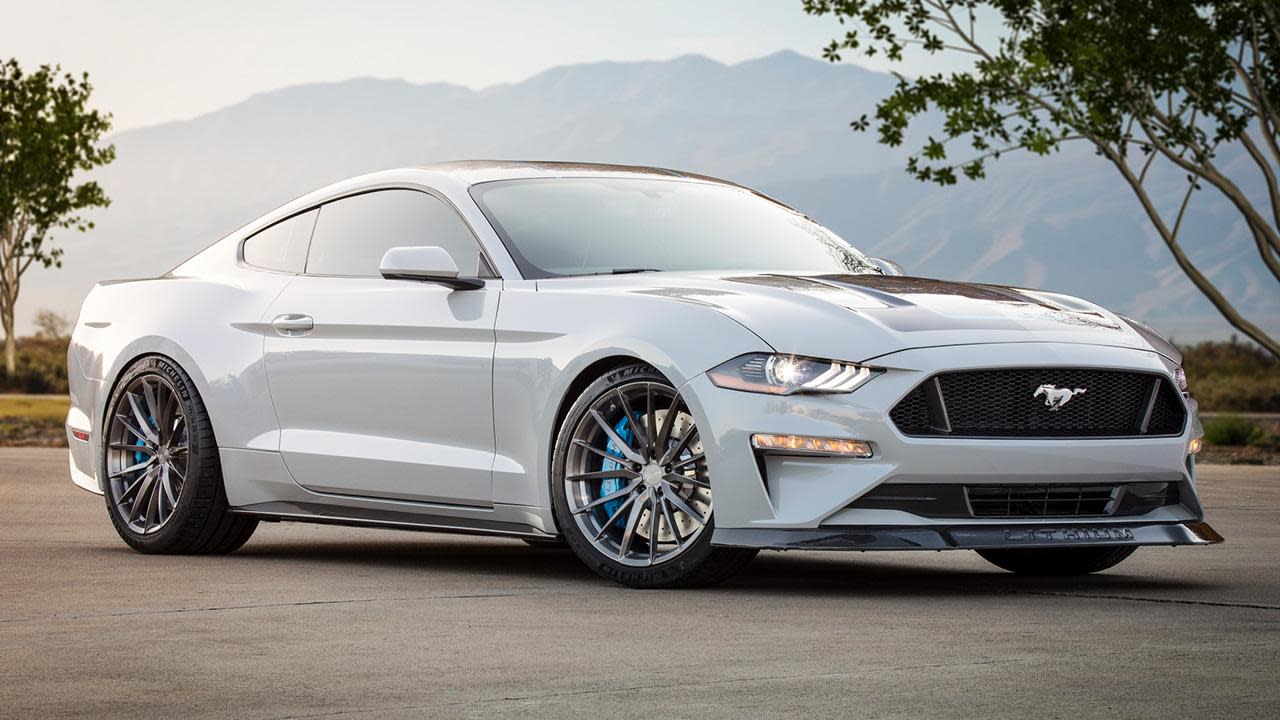 Sports car enthusiasts will sometimes balk at electric cars due to their usual lack of manual transmissions (there's no need for a gearbox, after all), but Ford has hinted that stick shifting might not be completely dead. The automaker has partnered with Webasto on a Mustang Lithium project car (no, it's not the Mustang-like SUV) that mates a monstrous 900-plus horsepower electric motor with a six-speed, drag-race-ready Getrag transmission. You could have the thrill of dropping 'gears' without the guilt of spewing emissions, and you'd definitely feel it when there's over 1,000ft/lbs of always-available torque. 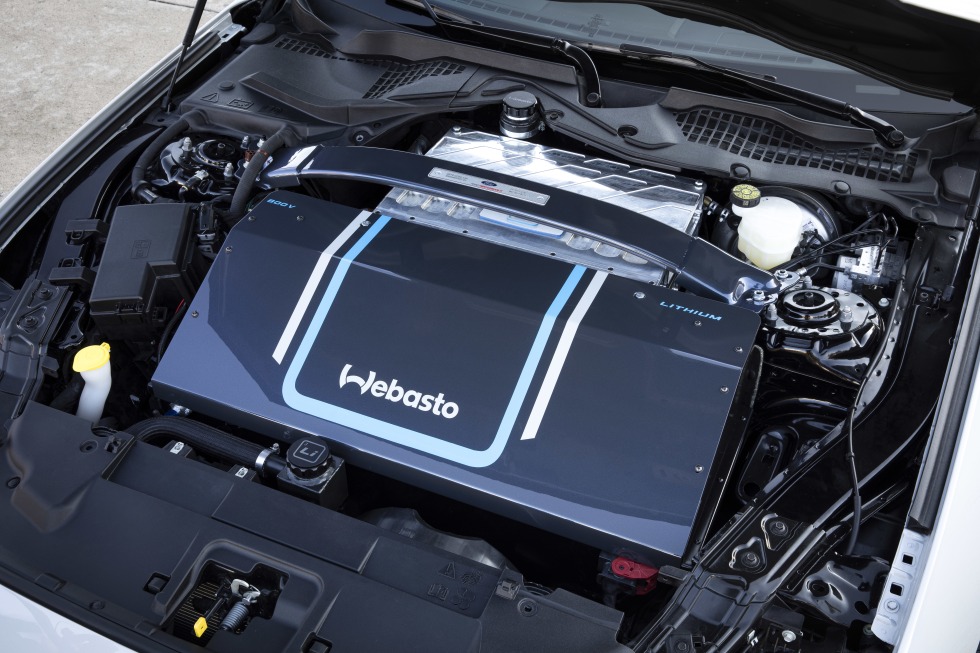 The power is possible in part due to some cutting-edge tech. Like the Porsche Taycan, the Mustang Lithium has an 800-volt battery system that delivers more performance (up to a megawatt of electrical discharge) even as it reduces weight and heat. You can even fine-tune the output on a 10.4-inch touchscreen, choosing between torque settings that range from a modest "valet" through to "beast."

Don't get your hopes too high. Ford stressed that this is a "one-off" that's designed both for bragging rights as well as a test mule for battery and heat control technologies that will reach production cars. You probably won't roll out of a dealership with a toned-down Mustang EV any time soon.

With that said, it won't be long before Ford shifts its attention to more practical designs. It's revealing its Mustang-inspired electric SUV on November 17th ahead of a 2020 debut, and there will be a production electric F-150 within a few years. The Mustang Lithium is really just an early taste of an electrification push that could dramatically change Ford's lineup over time.

In this article: AOLoriginals, daily show, electric car, electric vehicle, engadget, Engadget Today, engadget video, entertainment, ev, ford, gear, green, mustang, mustang lithium, sema, sema2019, sports car, transportation, webasto
All products recommended by Engadget are selected by our editorial team, independent of our parent company. Some of our stories include affiliate links. If you buy something through one of these links, we may earn an affiliate commission.