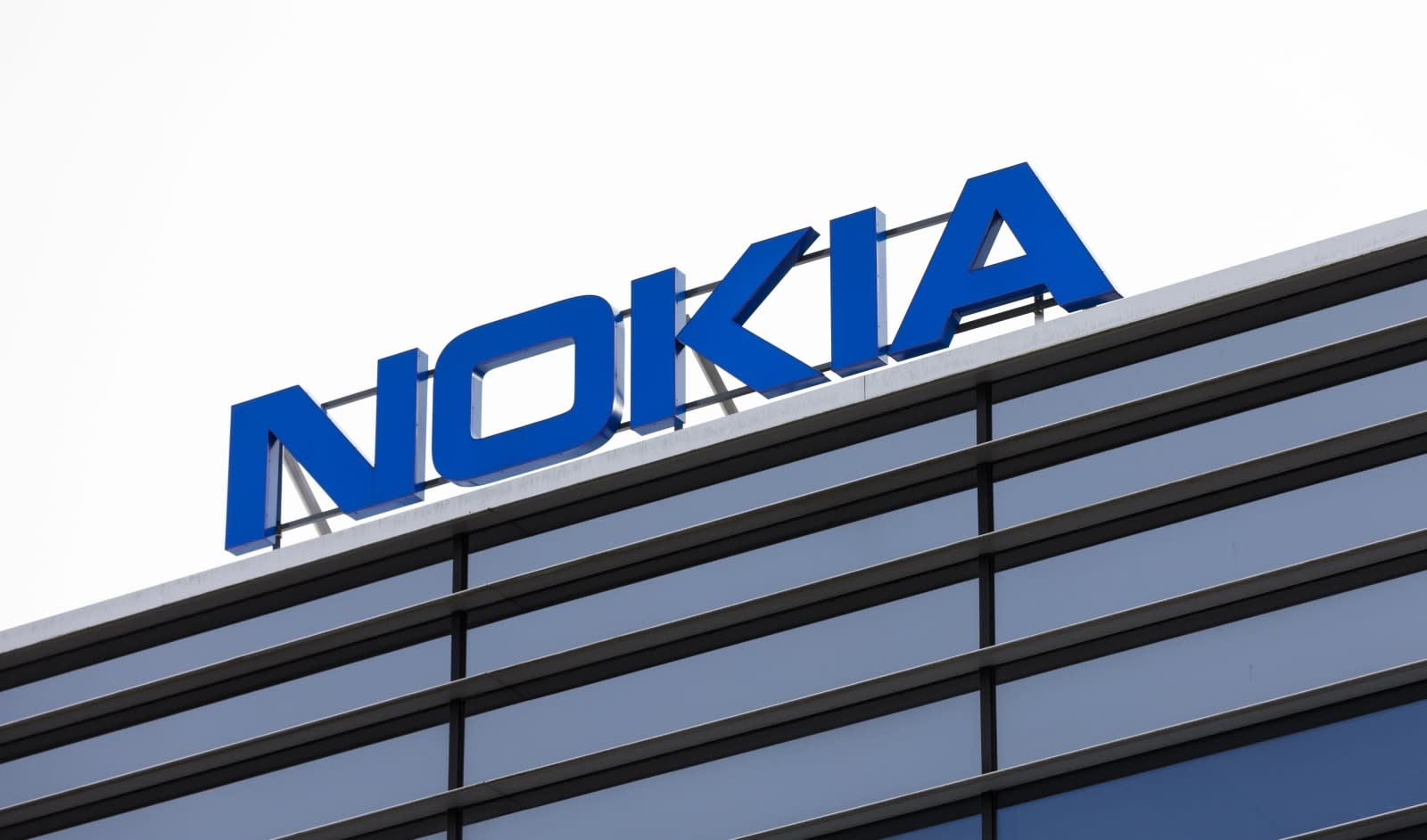 The Nokia brand name may be synonymous with the indestructible cell phones of the 2000s, but did you know that back in the mid-90s it had a line in widescreen TVs? Nokia's efforts in the TV sphere may never have caught on with mainstream tech enthusiasts back then, but that could be about to change, as the company is now planning on launching a range of smart TVs in India.

To be more precise, Indian retail giant Flipkart is planning on launching a range of smart TVs, with the Nokia name attached -- a similar set up to HMD's Nokia-branded smartphones. Details on the device itself are scarce at this early stage, but we do know it'll come with sound by JBL by Harman, which India Today reports is the brand's first foray into the Indian television market.

The announcement follows a similar initiative by OnePlus, which recently launched its own TV line in the country. It does make some sense for the Nokia brand -- many people in India use their phones as their primary way of connecting to the internet, so they have an affinity with these companies and are perhaps more likely to have them in their homes, too. But it does also shine the spotlight on Nokia's changing fortunes within the tech industry: what was once king of the mobile phone is gradually evolving into a brand name ripe for harvesting by companies looking for a foothold in the consumer market.

In this article: av, Flipkart, gear, HMD, India, JBL, license, nokia, OnePlus, smart TV, TV
All products recommended by Engadget are selected by our editorial team, independent of our parent company. Some of our stories include affiliate links. If you buy something through one of these links, we may earn an affiliate commission.