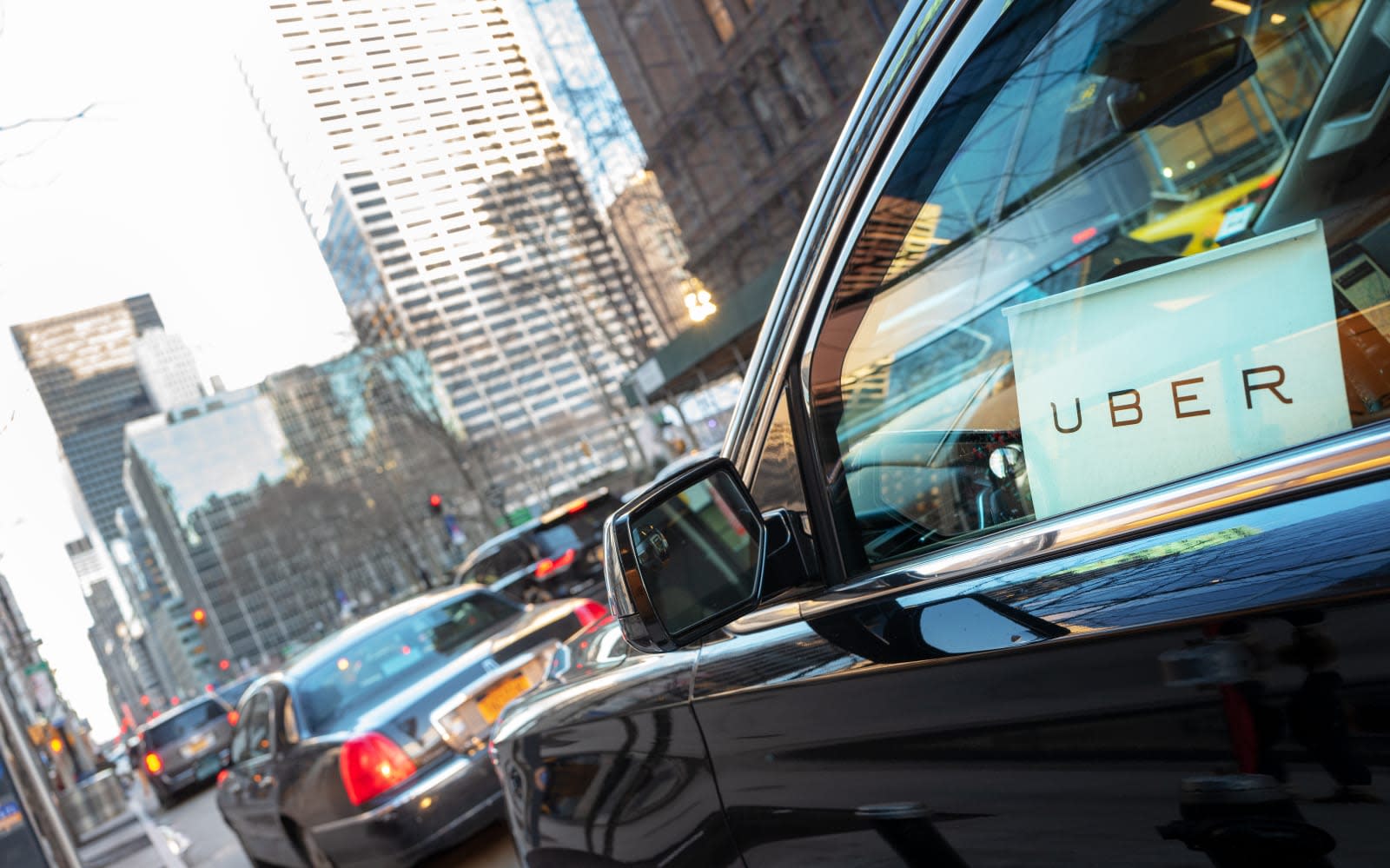 In 2017, Waymo accused Uber of stealing its autonomous driving trade secrets. You may have thought the Uber-Waymo legal battle was over when, in 2018, the companies reached a settlement and Uber agreed to pay around $245 million. But as part of the settlement, the parties brought in an independent software expert to review Uber's software and make sure it didn't misappropriate Waymo's intellectual property. Now, the review is complete, and Uber admits that the findings are not good.

In Uber's 10-Q filing with the Securities and Exchange Commission, the company says that the "independent software expert recently made adverse findings" related to certain pieces of its autonomous vehicle software.

In the filing, Uber said it will likely have to pay a license fee or change its design, which could delay its plans for self-driving taxis and hurt the brand. "Any intellectual property claim against us, regardless of merit, could be time consuming and expensive to settle or litigate, could divert our management's attention and other resources, and could hurt goodwill associated with our brand," Uber wrote.

In a statement provided to Engadget, a Waymo spokesperson said:

"Through our settlement with Uber in summer 2018, we protected our hard-earned intellectual property and negotiated a process to appoint an independent third party to ensure Uber's self-driving software does not misappropriate Waymo's technology. The independent software expert has now shared their final findings, which further confirm Waymo's allegations that Uber misappropriated our software IP. We will continue to take the necessary steps to ensure our confidential information is not being used by Uber."

This summer, federal prosecutors charged Anthony Levandowski, the former Google engineer at the center of the most high-profile Waymo-Uber drama, with 33 counts of theft and attempted theft of trade secrets from Waymo -- though that case doesn't involve the software involved in today's Uber disclosure. Levandowski allegedly brought files from Waymo to Uber, including details of Waymo's self-driving LiDAR technology. He could face up to 10 years in prison. To make matters worse for Uber, just this week, the NTSB concluded that the Uber self-driving car that killed a pedestrian in March 2018 had serious software flaws.

Uber declined to comment beyond what it shared in the 10-Q.

Update 11/7/19 4:10PM ET: The story was corrected to reflect that Uber's disclosure today is not related to the case involving Anthony Levandowski.

In this article: autonomous, autonomous vehicles, business, gear, intellectual property, investigation, licensing, review, sec, self-driving, settlement, software, trade secrets, transportation, uber, waymo
All products recommended by Engadget are selected by our editorial team, independent of our parent company. Some of our stories include affiliate links. If you buy something through one of these links, we may earn an affiliate commission.