Google wants to speed up the web, even if it has to embarrass some developers. 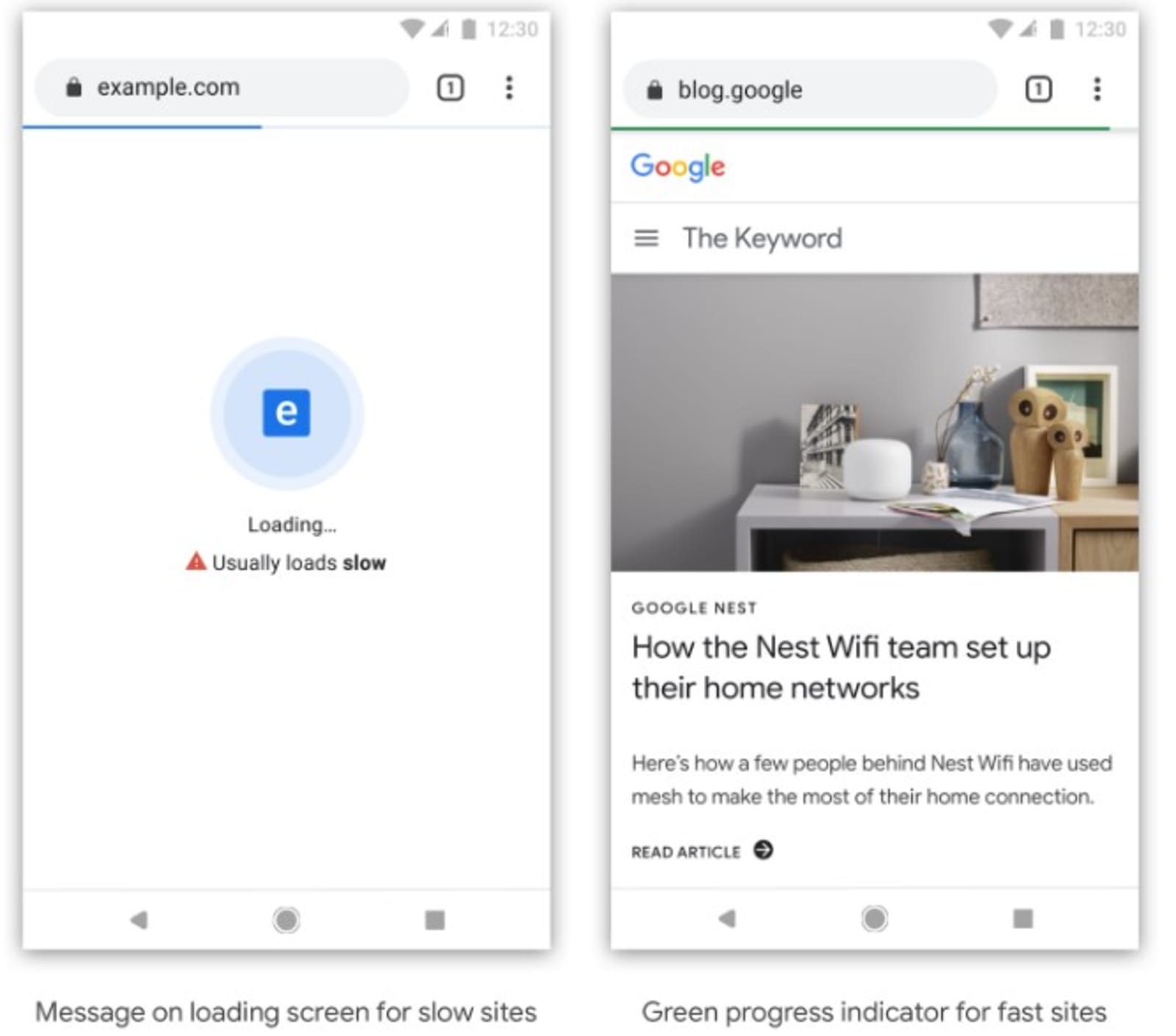