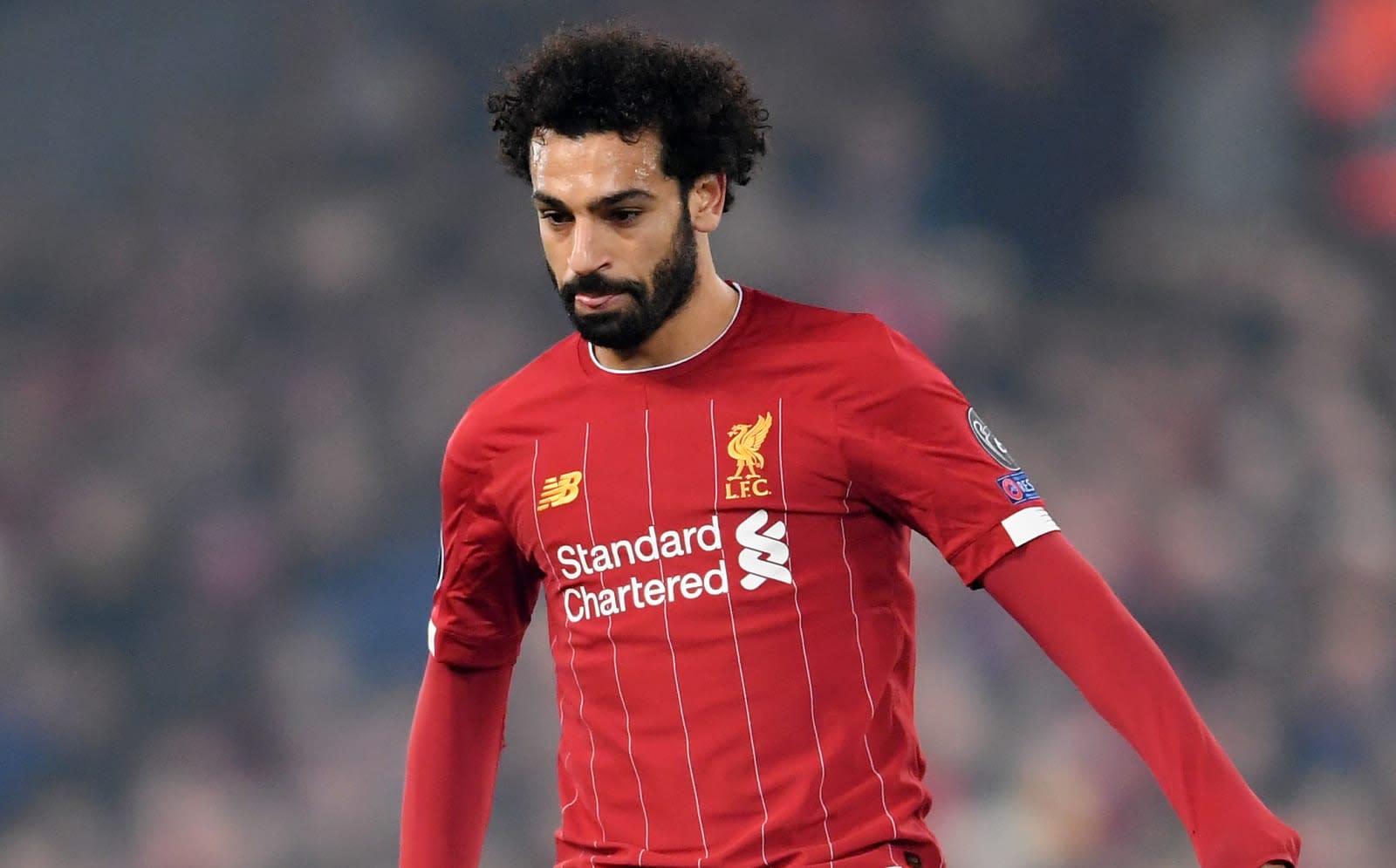 The giants of European soccer are headed to CBS All Access starting in 2021, when CBS snatches the rights to one of the sport's biggest competitions away from Turner. While CBS will broadcast some UEFA Champions League games on its eponymous network (perhaps including the final), all of them will be available to stream in the US on All Access, which starts at $6/month.

All Access plays host to a lineup of CBS series, including originals such as the Star Trek shows and The Twilight Zone, and live TV streams. The Champions League games will add "exclusive, live, marquee sports" to the service for the first time, acting CEO Joe Ianniello said in an earnings call. "Soccer fans know these rights represent some of the most prestigious and popular soccer tournaments in the world, so we couldn't be more pleased that we've won this hotly contested process."

ESPN, NBCUniversal and Fox are all said to have bid for the rights, while Univision has reportedly renewed its deal for Spanish-language broadcasts. Terms of the CBS deal weren't disclosed. CBS is taking a similar approach to Turner in how it plans to broadcast Champions League games. While TNT airs some matches, most stream on B/R Live for $3/game or $10/month.

Meanwhile, CBS didn't reveal current subscriber numbers for All Access and Showtime on the call, but expects to hit 25 million subscribers for both by 2022. Ianniello also noted that, on Wednesday, more CBS channels are likely to be confirmed for Pluto TV. Viacom owns the ad-supported streaming service, and its pending merger with CBS may be finalized early next month.

In this article: av, cbs, cbs all access, cbsallaccess, champions league, championsleague, entertainment, services, soccer, sports, sports streaming, sportsstreaming, streaming, tnt, turner, uefa champions league, uefachampionsleague
All products recommended by Engadget are selected by our editorial team, independent of our parent company. Some of our stories include affiliate links. If you buy something through one of these links, we may earn an affiliate commission.