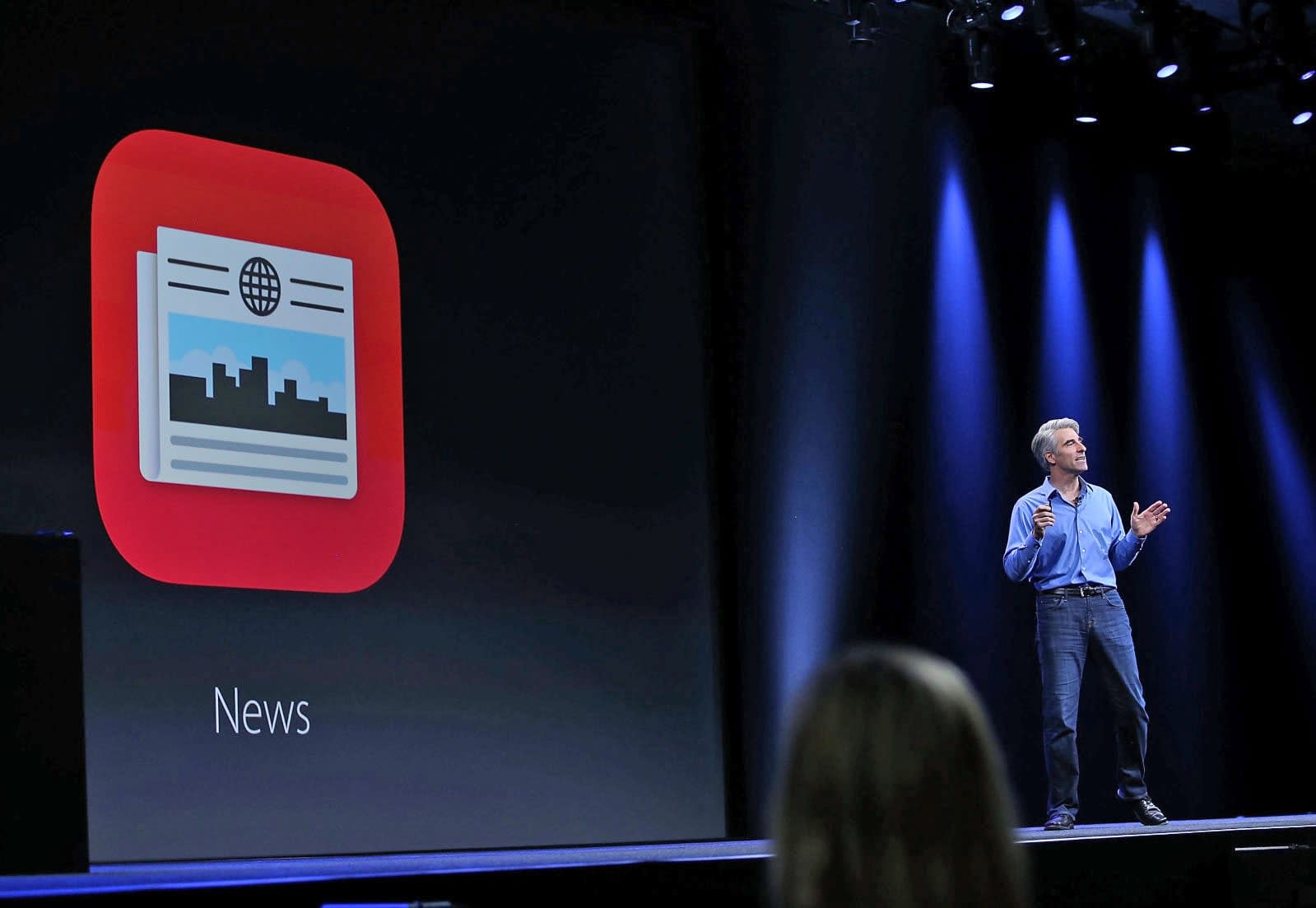 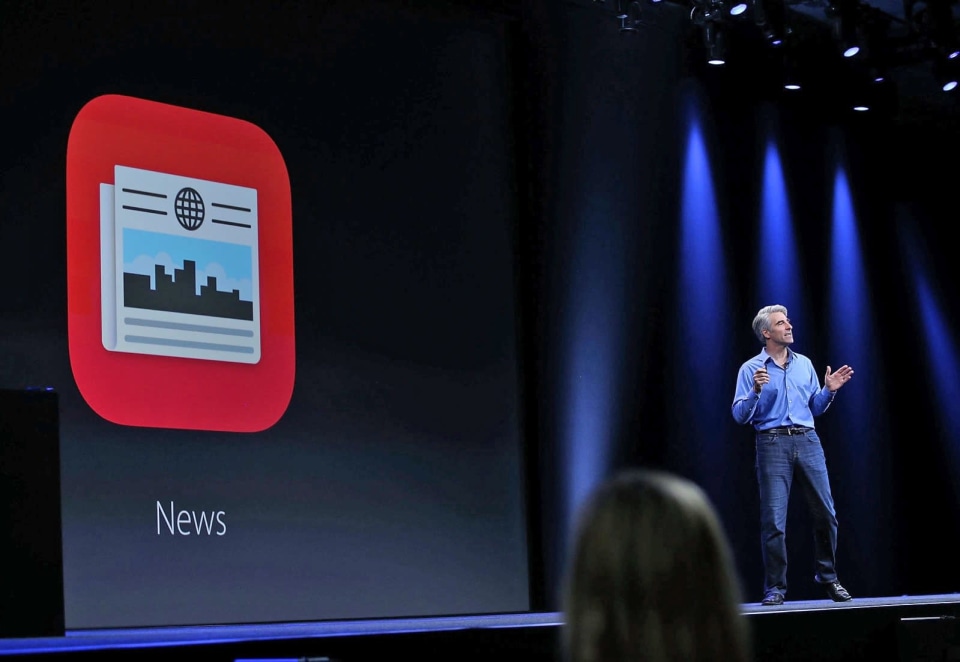 Ever since Apple rolled out its second, third and fourth subscription services, folks have begun to wonder when they could buy all three together, ideally for a discount. According to Bloomberg, it's something that Apple is at least thinking about, if not actively planning to do at some point in 2020. Unnamed sources have said that, buried in the supplier contracts for news outlets, is a clause saying that News+ can be bundled with other services.

On one hand, such a variation clause would be fairly common practice given that no company wants to renegotiate all of its deals to offer a tweaked service. And certainly, bundling News+ with either TV+, Music or both, would make good sense as an extra-value add-on. If a bundle did launch, and it is if, it may offer one, two or all three services with some small reduction in charge compared to buying them all individually.

But Bloomberg points out that the move could anger publishers, who would see their fees cut under any further discount. One outlet is said to receive under $20,000 from News+ subscriptions, less than expected and less than it got from Texture, the app Apple bought to rebrand as News+. Apple's refusal to allow targeted advertising has meant that some publishers initially eager to sign up are starting to get antsy.

In this article: apple, Apple News, gear, internet, News Plus, News+, Rumor, Subscription
All products recommended by Engadget are selected by our editorial team, independent of our parent company. Some of our stories include affiliate links. If you buy something through one of these links, we may earn an affiliate commission.