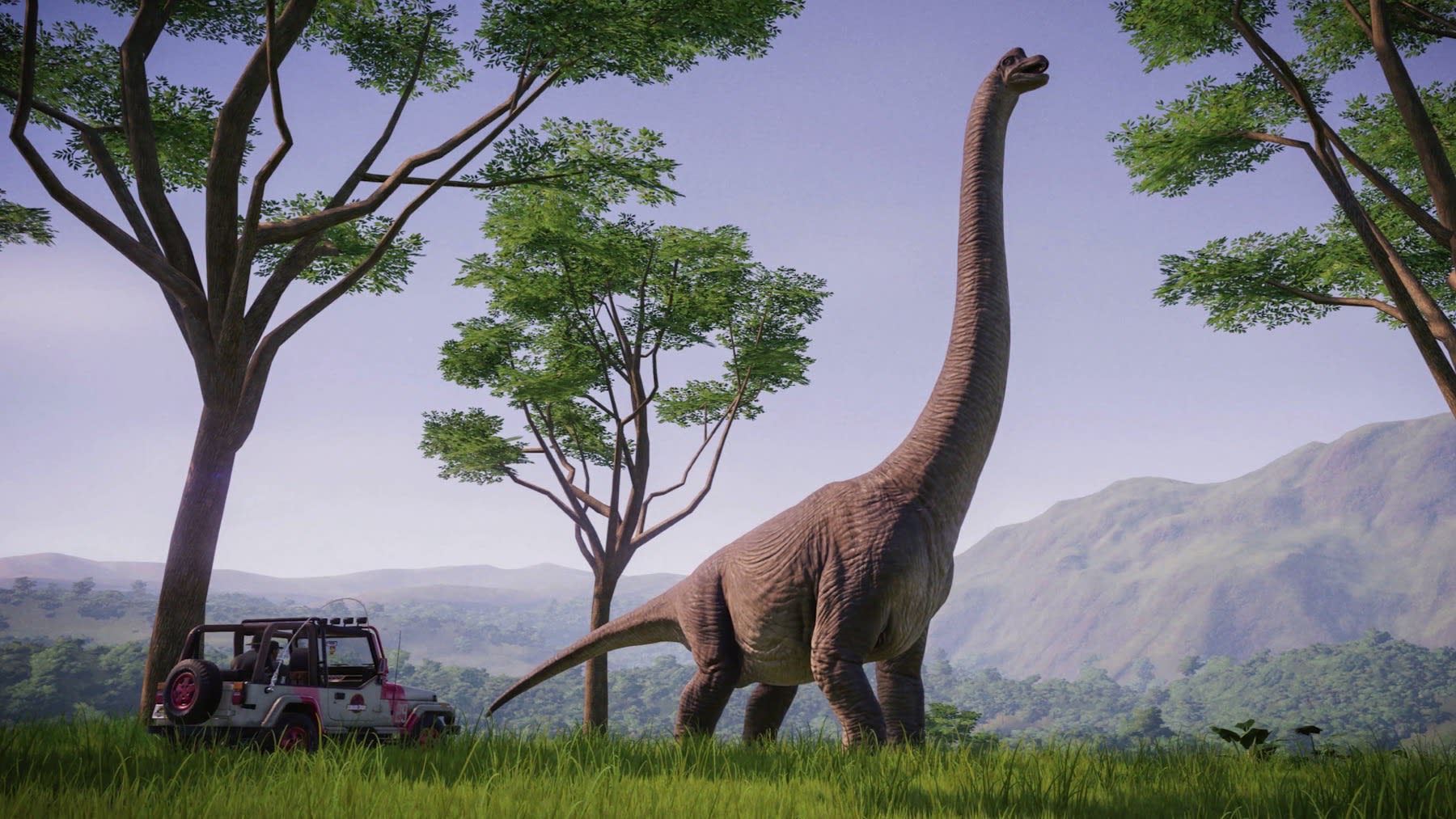 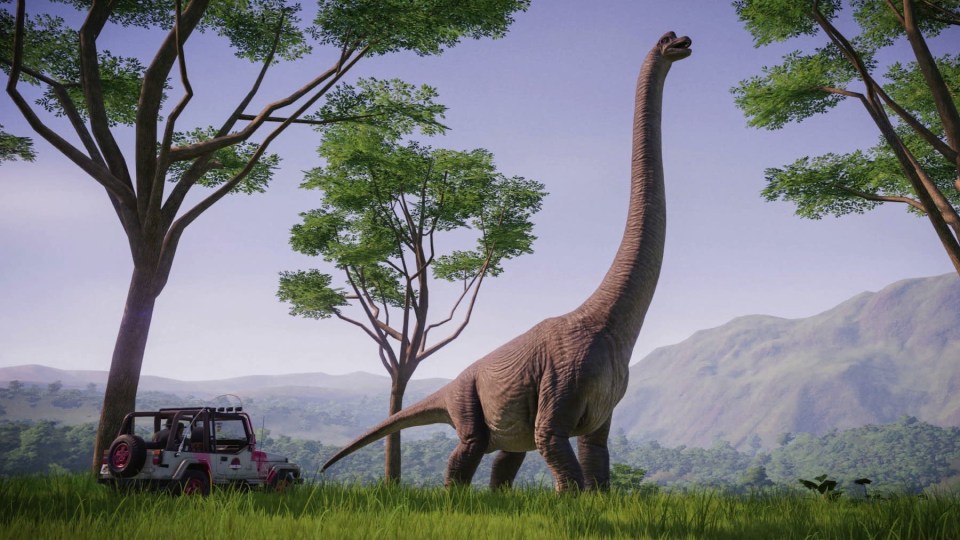 Jurassic Park video games are few and far between. So when Frontier Developments released Jurassic World Evolution, a god-view park builder and business simulation game, movie fans devoured it. The title had a few problems, but one towered well above the rest: all of the buildings, vehicles and other park infrastructure was based on the World movies, rather than the original trilogy. (We're not saying the new movies are bad, we just love the 1993 classic more.) If you've always wanted to build -- or rather, rebuild -- John Hammond's amusement park, good news: an upcoming DLC pack called Return to Jurassic Park will let you do just that.

The expansion will be set just after the original Jurassic Park movie and feature park designs, dinosaurs and characters from the original movie. These include the iconic entrance gates, track-restricted Jurassic Park Tour, and "legacy skin variants" for any Tyrannosaurus rex or Velociraptor you want to keep. Return to Jurassic Park will let you build on Isla Nublar and Isla Sorna, the island setting from The Lost World: Jurassic Park, and complete seven story missions that include new voicework by Jeff Goldblum (Dr. Ian Malcolm) and -- for the first time in Jurassic World Evolution -- Sam Neill (Dr. Alan Grant) and Laura Dern (Dr. Ellie Sattler).

As a bonus, the DLC pack will let you play existing Evolution challenge and sandbox levels with a 1993-inspired HUD and inventory. If you're up to the challenge of rebuilding Jurassic Park, the expansion will be available on PC, PlayStation 4 and Xbox One for $19.99/€19.99/£19.99 on December 10th. 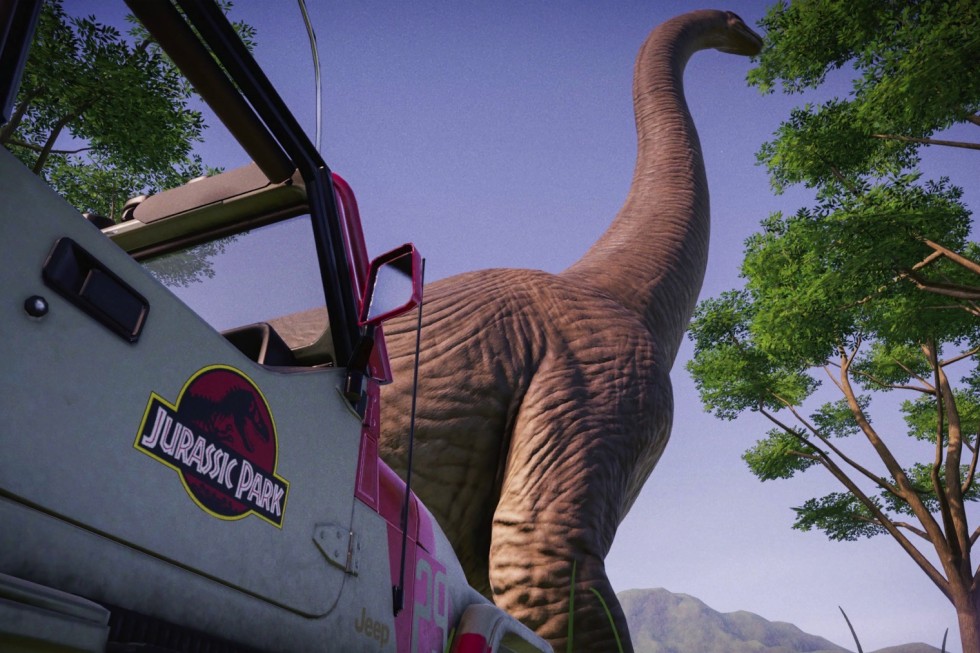 8
In this article: art, entertainment, gaming, jurassic park, jurassic world evolution
All products recommended by Engadget are selected by our editorial team, independent of our parent company. Some of our stories include affiliate links. If you buy something through one of these links, we may earn an affiliate commission.