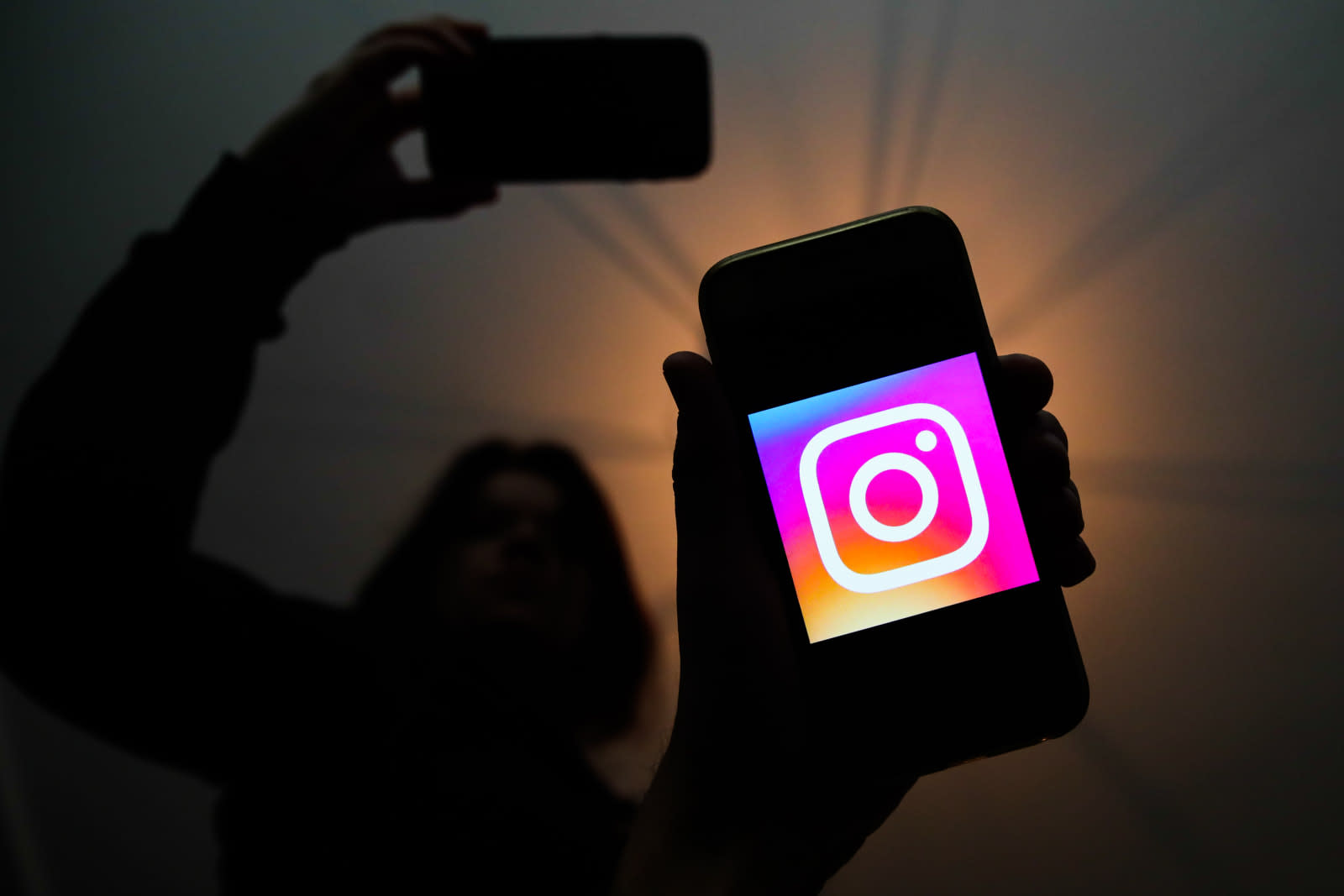 Instagram is taking action against a stalker-friendly app that makes Like Patrol seem modest. The social network confirmed to Android Police that it was sending a cease and desist request to Ghosty, an Android app built to show you private Instagram profiles without permission. That would be enough of a violation by itself, but the way Ghosty exposes those profiles makes things worse. It pushes you to recruit others before you can see private accounts, and it simply harvests users' data to find the private profiles they follow. You're giving up some of your own privacy (and that of your friends) to intrude on others.

The app was still available on the Google Play Store as of this writing, and appeared to be popular with over 500,000 downloads since its April debut.

Its presence online might be short-lived. Instagram was clear that Ghosty "violates our terms," and planned "further enforcement" against the developer on top of the cease and desist warning. The question, of course, is how the app has remained on Google Play without either Instagram or Google taking notice. There's a real danger that creeps might use this to harass or threaten people who think their accounts are safe, and several months of access is enough to do some serious damage.

In this article: android, facebook, gear, ghosty, google play, instagram, internet, mobile, privacy, social media, social network, social networking
All products recommended by Engadget are selected by our editorial team, independent of our parent company. Some of our stories include affiliate links. If you buy something through one of these links, we may earn an affiliate commission.