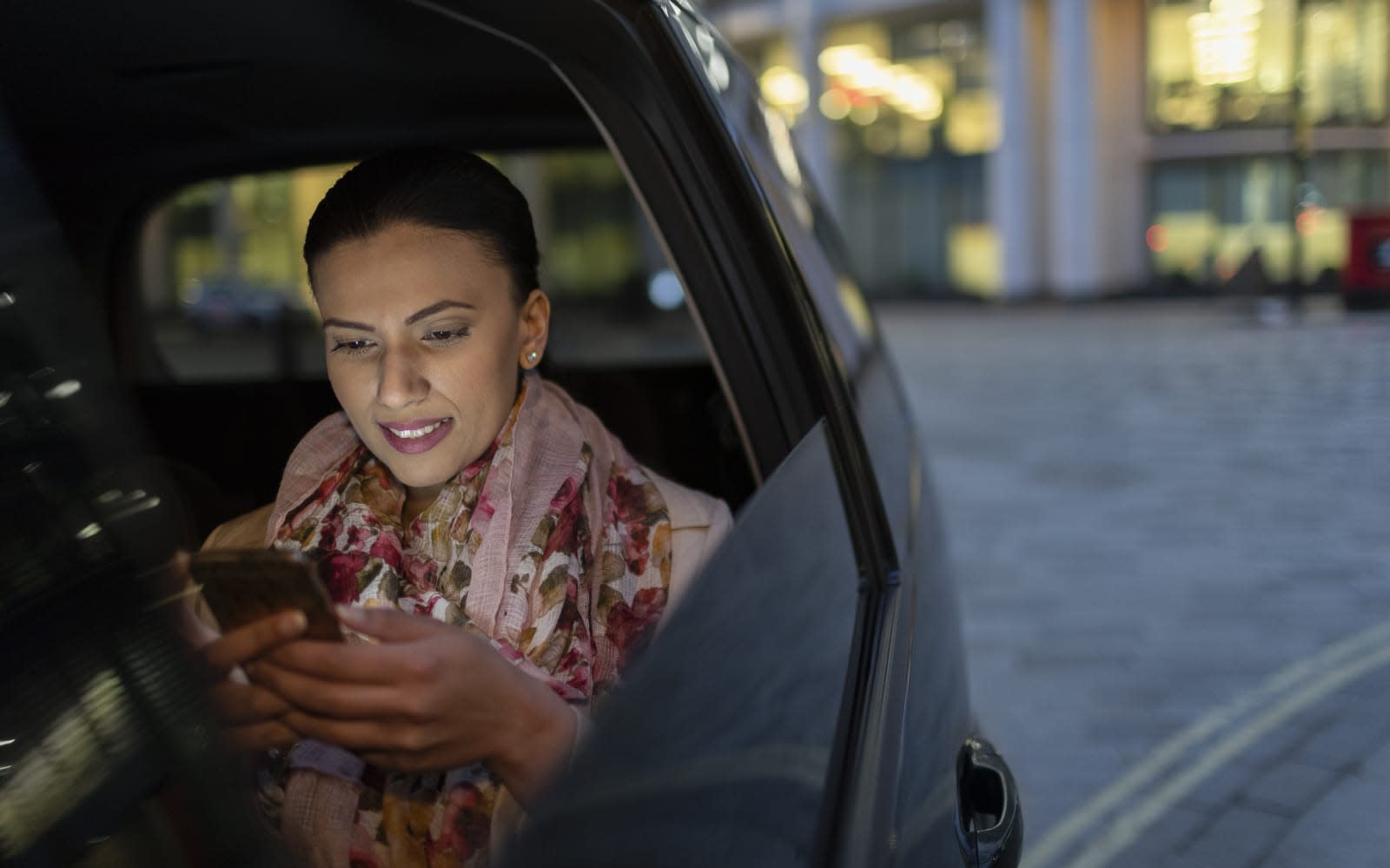 A couple months ago, we learned that Uber was testing a feature that would allow riders to record audio through the app if they felt unsafe during a trip. Now, Uber is launching a pilot of that audio-recording feature in select cities in Brazil and Mexico, The Washington Post reports.

Beginning in December, users in those cities will be allowed to opt in to activate audio recording on all trips. If, after the trip, they'd like to report a safety incident, they can submit the audio recording to Uber's customer support agents. Riders and drivers will not be able to listen to the audio once it's recorded.

In cities where this feature is active, users will likely be given a warning that trips may be recorded, The Washington Post reports. Uber says it hopes to bring the audio-recording feature to the US "soon," but laws around consent to being recorded, which vary from state to state, will likely complicate that effort. California, for instance, requires that all parties consent to being recorded. That could be especially difficult in, say, pooled rides.

Uber and its competitor Lyft have faced criticism for their handling of rider safety complaints, particularly reports of sexual assault and harassment. Uber has added tools like a panic button and tested continuous background checks. But it has also reportedly told staff not to disclose potential crimes.

Theoretically, if drivers know they are being recorded they may not assault passengers or act inappropriately. But that's not guaranteed. This could be yet another way for Uber to protect itself while paying lip service to concerned customers and stakeholders.

In this article: app, audio, audio recording, brazil, feature, gear, harassment, mexico, mobile, pilot, record, safety, security, Sexual Assault, test, transportation, uber
All products recommended by Engadget are selected by our editorial team, independent of our parent company. Some of our stories include affiliate links. If you buy something through one of these links, we may earn an affiliate commission.