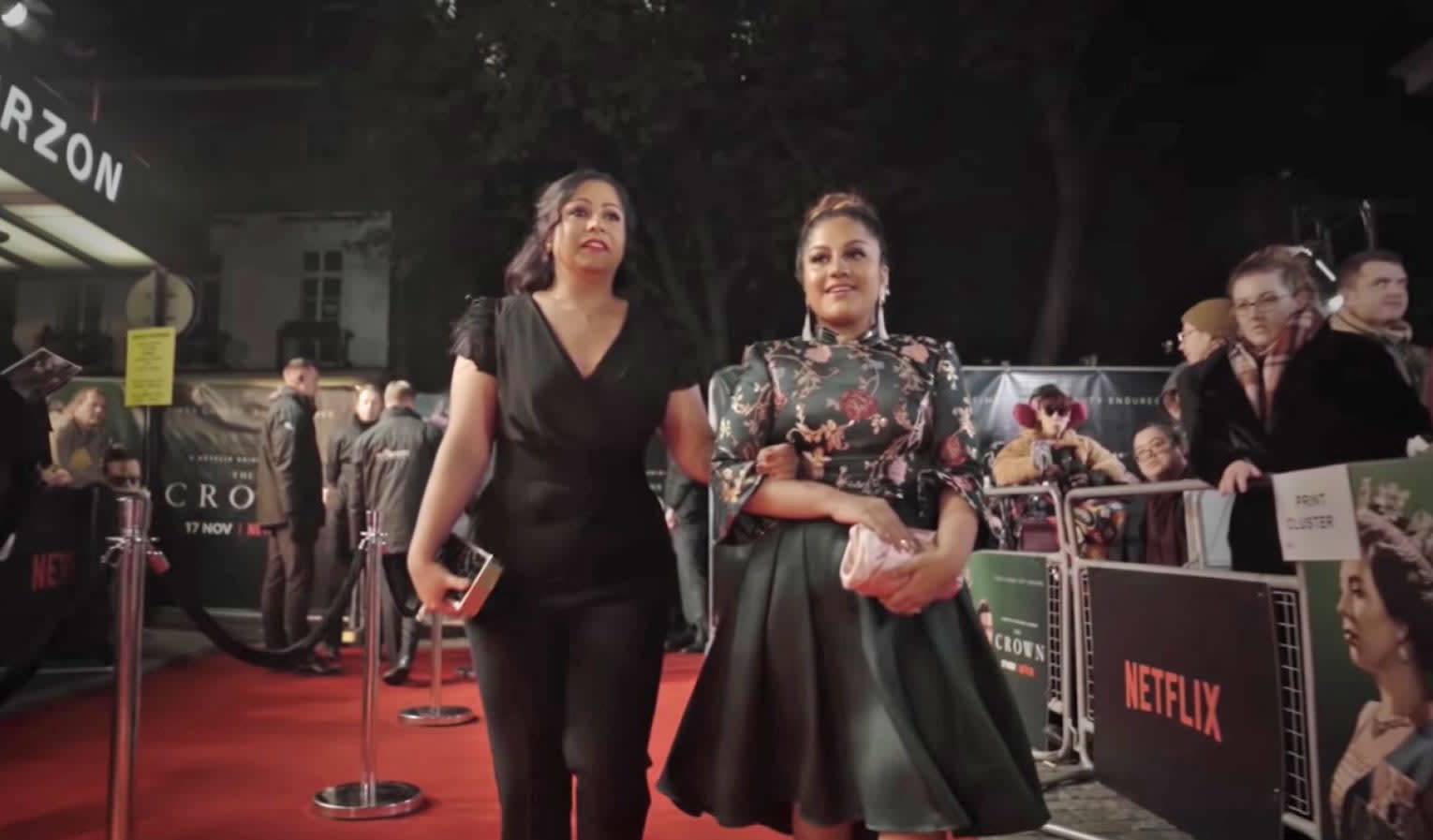 Netflix is expanding its push into podcasting with Because I Watched, its 17th podcast to date. It will share "stories from real people all over the world about the ways their favorite TV shows and movies have shaped them."

First up is an essay about how The Crown helped a pair of sisters who live on opposite sides of the world reconnect. Helena Bonham Carter, who plays Princess Margaret in the show's latest season, reads the essay in the debut episode. Netflix even flew the sisters to the set of the show, where they met Olivia Colman, who plays Queen Elizabeth II in season three. They also attended the premiere of the new season.

Netflix plans to share more stories each week during the initial eight-episode run, with help from the likes of Queer Eye's Bobby Berk and Stranger Things' Cara Buono. Netflix's podcasts are another way for the company to promote its streaming platform, and the heartwarming story about the two siblings might just encourage some people to check out The Crown and find out what all the fuss is about.

In this article: av, entertainment, helena bonham carter, helenabonhamcarter, netflix, olivia colman, oliviacolman, podcast, streaming, the crown, thecrown
All products recommended by Engadget are selected by our editorial team, independent of our parent company. Some of our stories include affiliate links. If you buy something through one of these links, we may earn an affiliate commission.