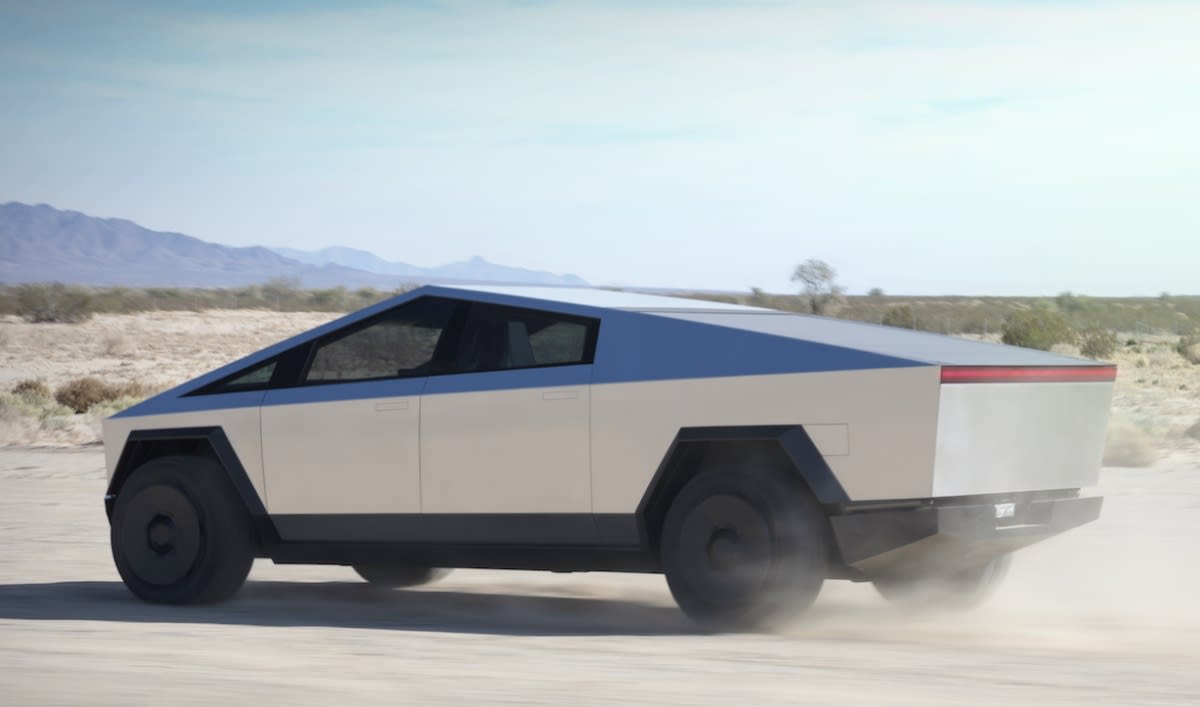 This week is going out with a bang after we took a ride in Tesla's new truck, got our first peek at Valve's Half-Life: Alyx VR game and reviewed Apple's 16-inch MacBook Pro.

It's built for power, and it shows.MacBook Pro 16-inch review: The ultimate Apple laptop 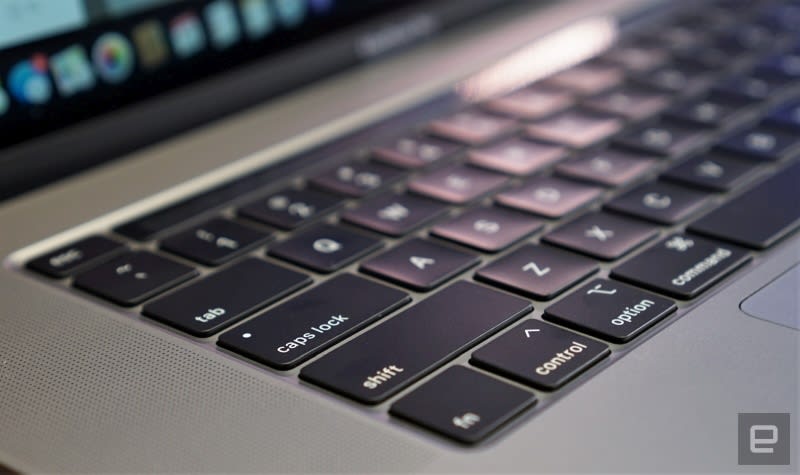 The last great MacBook Pro was the mid-2015 15-inch model, packing plenty of ports, a great keyboard and an SD card slot. No TouchBar and, importantly, no butterfly keyboard. Apple's newest MacBook Pro gets us at least part of the way back there. According to Devindra, the 16-inch MacBook Pro is basically every creative's dream machine, with a ton of power and a vastly improved keyboard. The larger screen makes it more useful than the 15-inch model it replaces, and it even has decent battery life for a workstation. Read up on our full verdict. 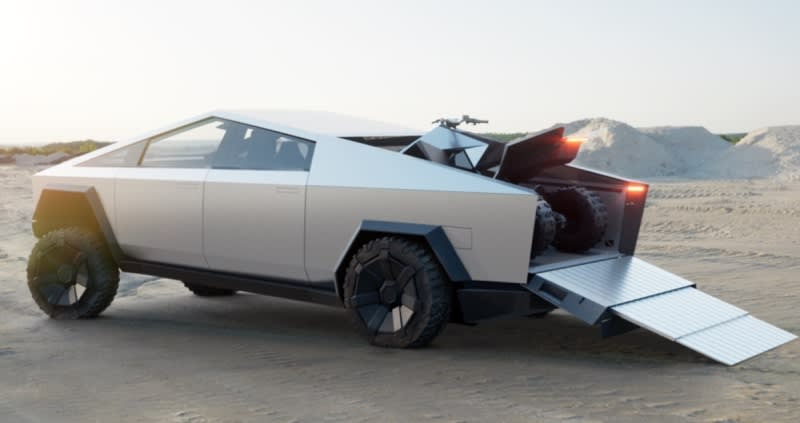 Elon Musk said that Tesla's angular Cybertruck will do zero to 60 in about 2.9 seconds and tow up to 14,000 pounds. In demo videos, Musk showed it besting an F-150 in a tug of war and beating a Porsche 911 off the line. There was also an awkward moment testing its Armor Glass when it unexpectedly broke after a tester threw a metal ball at the window. Twice.

According to Roberto Baldwin, this early prototype -- lacking mirrors, blinkers, windshield wipers and US-legal headlights -- has plenty of room in its backseat, a very truck-like ride and all of the superpowered Tesla acceleration you'd expect.

The starting price for this electric truck is $39,900, and Tesla is taking pre-orders now with just $100 down. The sub-$40k model comes with RWD, a single motor and has the EPA-estimated 250+ miles of range, and a dual-motor AWD option ups the range to 300+ for an extra $10,000, and adding yet another $10k gets you a tri-motor AWD Cybertruck with the max towing capacity and range. What we don't have a price for, though, is Tesla's matching electric ATV.

It originally launched along with Chrome OS.Google Cloud Print follows Reader and Inbox to the trash heap after 2020

If there's anything Google loves as much as launching new projects (say hello to Stadia and Duplex on the web!), it's killing them off after a few years, and now we have an end date for Google Cloud Print. If you've come to rely on the service, you have until the end of 2020 to work out an alternative, because when the lights come on in 2021 -- "devices across all operating systems will no longer be able to print using Google Cloud Print."

You'll need some VR hardware...'Half-Life: Alyx' is a VR prequel set before the events of 'Half-Life 2' 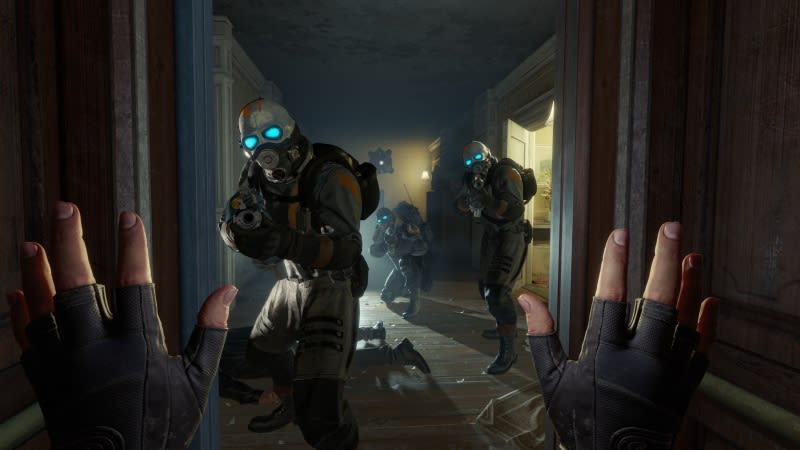 First things first: The new game isn't going to deal with the cliffhanger we've been clinging to since Half Life 2: Episode 2. Half-Life: Alyx is a "full-length" VR entry into the series, with the game's events taking place between the events of Half-Life and Half-Life 2.

The game will launch on Steam, duh, in March of 2020, just four short months from now, and will work with all PC-compatible VR headsets. Half-Life: Alyx will cost $59.99, though owners of Valve's Index VR headset will get it for free. From our early glimpses, the world is stunningly detailed, and it looks like the move into VR will let you interact with literally any object in the game. We saw Alyx, the game's protagonist and Gordon Freeman's partner-in-revolution, dig through items on a shelf, looking for a spare bullet. Gaming has moved on, Half Life: Alyx will try to prove that the series has kept up.

Unbeatable video quality at up to 6K.Panasonic S1H review: Production quality video in a mirrorless camera 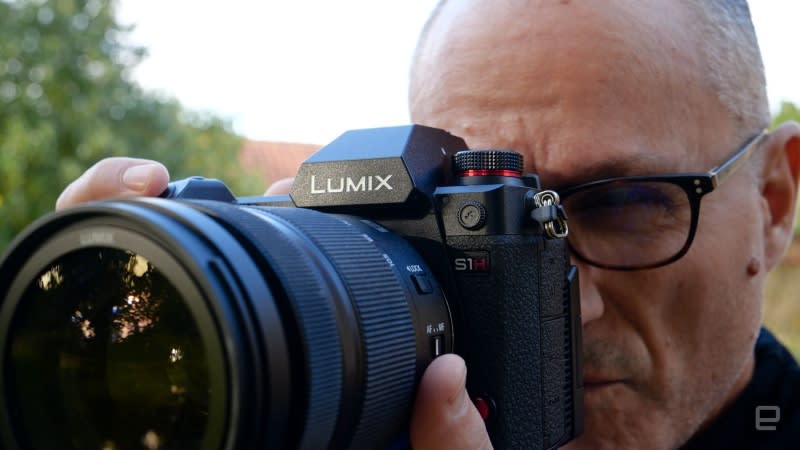 With the Netflix seal of approval, the Panasonic SH1 has earned its title as the best mirrorless camera on the market for video. You can capture video at up to 6K with 10-bit colors, giving you sharp, rich video and HDR, with lots of flexibility in post production.The only drawbacks? According to Steve Dent it's the mediocre autofocus and a $4,000 price.

In this article: entertainment, gadgetry, gadgets, gear, internet, mobile, personal computing, personalcomputing, themorningafter, transportation
All products recommended by Engadget are selected by our editorial team, independent of our parent company. Some of our stories include affiliate links. If you buy something through one of these links, we may earn an affiliate commission.