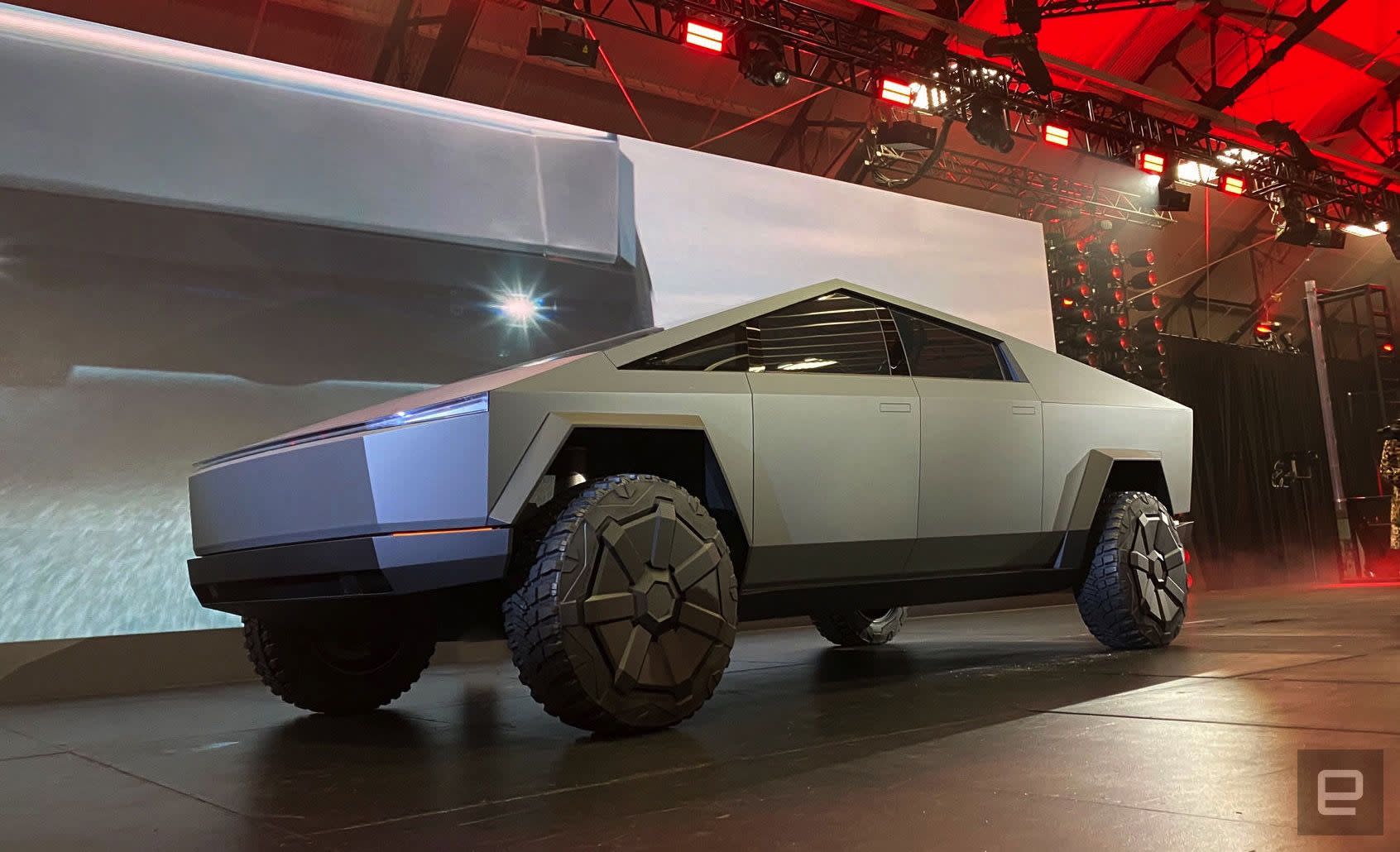 Hold on to that paycheck. Black Friday cometh, and it seems a lot of retailers don't really care for the fine details of starting their sales specifically on Friday. As we pick through the few deals worth your hard-earned dollars, there are some early winners. This year's theme appears to be cheaper wireless headphones and heavy smartphone discounts. On the subject of the former, we review Jabra's very latest true wireless buds, the Elite 75t, and Tesla finds an audience for its Cybertruck. 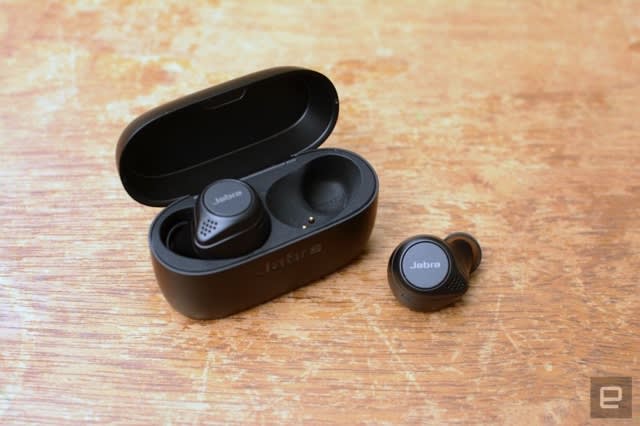 Jabra's latest true wireless earbuds are significantly smaller and last 2.5 hours longer than 2018's Elite 65t. They also sound better, but they don't have active noise cancellation or a wireless charging case (yet). However, they're still cheaper than most of the competition and very compelling for the price. And there's never been a better time to make the leap to wireless audio.

But will people commit to buying the electric pickup?
Tesla already has over 200,000 deposits for its Cybertruck

Despite how it looks, Tesla's Cybertruck appears to have a healthy number of potential buyers waiting in the wings. Elon Musk has revealed that more than 200,000 people have placed deposits for the electric pickup already. The cheapest, $39,900, single-motor truck is actually the least popular model so far. Just 17 percent of customers have put money down for the entry model, while 42 percent have picked the dual-motor version and 41 percent want the speedy tri-motor variant. It's also important to stress that these are deposits, not absolute commitments to buy the Cybertruck. Years ago, Tesla wound up refunding a significant percentage of Model 3 deposits from customers that either didn't want to wait or lost interest. 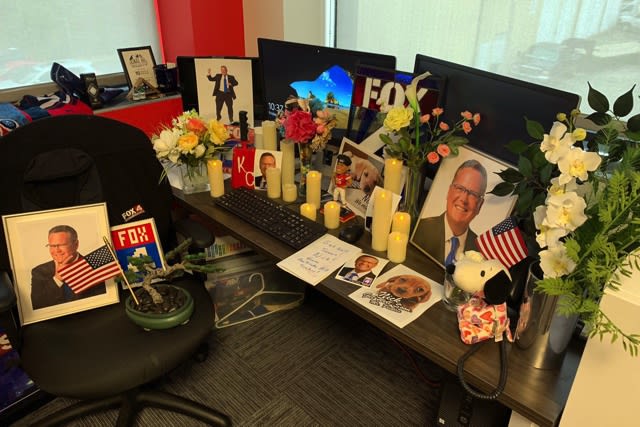 The reply-all email is the bane of corporate existence. For Kansas City's Nick Vasos, however, his reply-all mistake led to a whole mess. When the Fox 4 TV reporter inadvertently sent a sick-call email to all of Nexstar Media Group, he not only triggered an epic reply-all email chain, he sparked a social media sensation.

Vasos explained that he'd texted his manager to indicate that he was sick but turned to email to be safe when he didn't get a reply. His mistake was to assume that the email auto-complete feature would use his manager's -- and not a company-wide -- address.

How this affects Huawei's PCs isn't clear.
Microsoft gets US license to resume selling software to Huawei

The US Commerce Department has granted Microsoft a license to "export mass-market software" to Huawei, according to a Microsoft statement to Bloomberg. The American company declined to say just what "mass-market" meant, but Windows and Office theoretically count -- Huawei might not have trouble offering PCs like the MateBook X Pro in the US. Huawei's footprint in PCs isn't that huge, however. The Chinese company is likely to be chasing a return to Android phones with more urgency.