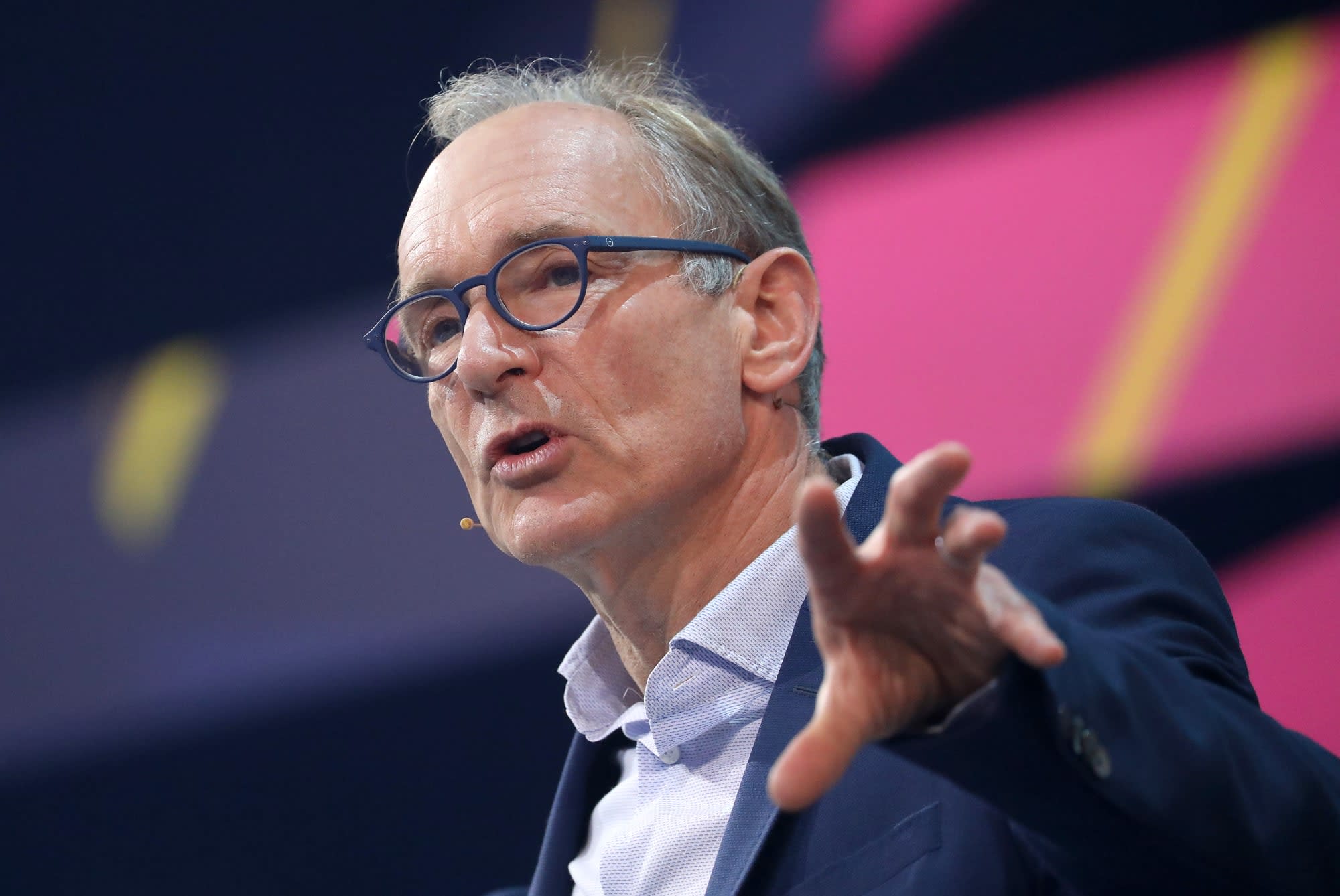 One of the fiercest critics of the modern internet is the man who created it, Tim Berners-Lee. As the father of the web he has been vocally critical about the current state of the internet and how it is dominated by a small number of powerful companies, and how users have little control over their online data. This week, Berners-Lee unveiled his answer to these problems with a global action plan to tackle issues of access, privacy and openness of the web.

The Contract for the Web lays out nine key principals for a better internet, including promoting affordable internet access for all, respecting people's privacy and data rights, not allowing governments to cut off internet access and, perhaps most ambitiously of all given the current state of political rhetoric, building "strong communities that respect civil discourse and human dignity."

The contract website invites governments, companies and citizens to endorse the principles, in order to "make sure our online world is safe, empowering and genuinely for everyone."

The contract took more than a year to draft, with input from the governments of France and Germany, companies including Google and Microsoft and organizations like Wikimedia and the Web Foundation. It has since been endorsed by digital rights organizations like the Electronic Frontier Foundation and tech companies including Facebook and Twitter. Notably, despite the raft of technology companies which have signed up to support the project, there is one striking omission -- Amazon, which has not endorsed the principles.

Companies or governments which endorse the contract must commit to supporting a free and open web, and according to The Guardian, they must also take actions to address problems with the web or they may be removed from the list of endorsements. Given the history of data abuse by companies including Google and Facebook, it remains to be seen how strictly this will be enforced.

You can read more about the project and see the principles laid out on the Contract for the Web website.

In this article: contract for the web, gear, internet, privacy, security, Tim Berners-Lee
All products recommended by Engadget are selected by our editorial team, independent of our parent company. Some of our stories include affiliate links. If you buy something through one of these links, we may earn an affiliate commission.